Swift is a modern fast and interactive language that is highly used by the developers. Want to know what are the benefits of using Swift for your business app?

Can’t decide the best platform for your next business app? Well, for a long time, Objective-C has been a primary programming language for iOS app development. But, ever since Swift launched in 2014, it has proved to be a smarter language. Swift is a modern, fast, and interactive language that is highly used by the developers. Want to know what are the benefits of using Swift for your business app? Let’s read the detail.

One of the primary reasons for the popularity of Swift is faster development. It comes with a clean syntax which helps the developers to write, read, and modify the code. Not just that, the code lines in the language are less than other programming languages. This means that there will be less development time to create an amazing iOS app.

While using Objective-C, the developers faced a few issues which turn the app crashes. Swift isn’t divided into interpretation and implementation which means that cuts the work in half, so it makes it easier to develop the app. The developers don’t have to spend more time rewriting the code, all you need to do is add ‘+’ to join the strings. It’s quick and easy!

Security is the top priority for companies when it comes to mobile app development. And, with Swift, you really don’t have to worry much about such things. Swift is a much safer programming language than Objective-C. The stable platform means there will less cases of problematic behavior and fewer crashes. It helps in adding an extra layer of quality which means that the developers are less likely to make coding errors. This makes Swift a safe and secure programming language.

Well, every app needs some maintenance costs. Once you create an app, you keep on updating it from time to time to enhance the app performance. By developing an app on Swift, you can create apps without any dependencies. The developers can spend more time n improving the quality of code and creating app logic with comments, codes, and features that are supported,

In 2015, Swift was announced as an open-source language. This made it even more popular among the developers as it is free to use. This announcement opened a bundle of opportunities to use the language on backend infrastructure and various other platforms. Well, open-source language can easily be customized and it gives the developers an opportunity to give feedback to Apple to make the necessary changes if required. They can then try to create a more structured app in the future.

Now, you must be wondering, whether you should invest in Swift or not? Well, the answer is big yes! Swift is an advanced and trending programming language that can help you create a smooth iOS app. If we consider all the benefits mentioned above, we can easily make out how fast and efficient Swift language is. So, if you want to make the best business move, then investing in Swift is the right decision. 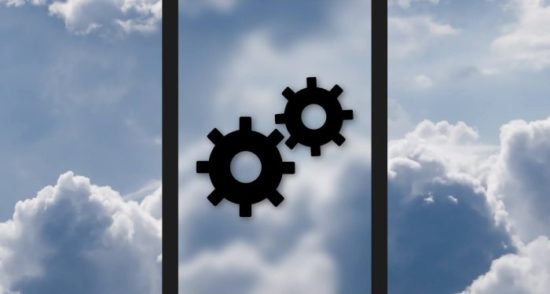 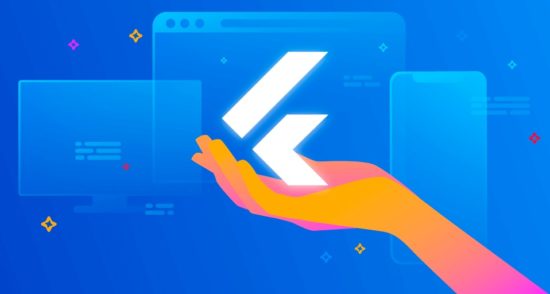 The Brilliant Choice for Your Next iOS Development with Single Code: Flutter