With the rising dependence on test automation, companies are applying test automation services on a wide scale to the applications and testing systems regularly.

Conducting the Testing Completely via the User Interface

If you have done an extensive search for test automation online, a plethora of them will tell you to drive the whole system through the user interface. It indicates opening the mobile simulator or browser after which, needs to be connected to the back end online. However, it is really very slow. If you adopt this approach, it is going to work perfectly for some weeks, while you are running the tests for only five minutes. But, once the time for the checks increase, it will lock the computer of the tester. Hence, if you start conducting the automated test runs at 4 pm or even at 4 am, you are going to receive the results the next day. If something goes wrong, each result is going to be corrupted.

Also, as the software developers wait for the feedback, they need to start the next work, and thus, they require multitasking. Thus, if anyone is re-skinning the user interface, and in case any kind of business logic layer is present in the tool, each check is going to fail and there will be no easy or hassle-free option for revising the system.

Thus, the software tester has to spend the whole day maintaining the failure of the automation, adjusting of the test code for matching the latest system, as well as rerunning the same. Though it may have specific marginal value, it is going to involve a huge cut off from the pocket, as you will try to introduce certain changes that might lead to real failure.

Hence, it is essential to opt for web services tests, developer-facing tests, and visual slideshow so that the software tester might monitor the tests for each browser. The combination of different processes plays an indispensable role in reducing the risks, which have been found at an early stage at an early phase.

Using the Records as Well as Playback for the Scripts

There is a wide array of testers who are dependent on the record and playback to create a plethora of test scripts. You should ensure to view the record feature as a general option for the generation of skeletal scripts. You should view it as the final step in creating scripts. For conducting automation testing effectively, it is a prerequisite to personalize the generated script automatically. Script customization involves the parameterization of the data and the addition of checkpoints for the purpose of validation. It helps in the modularization of the script so that multiple testers can work on the same at one time.

Give Consideration to Visible Validation Only

The software testers may not gain success in considering validations, other than specific visible objects at the time of testing different applications. You do not need to restrict the validation for the visible elements like button, page text, etc. It is a prerequisite to keep the validations which might show that the process is accomplished completely. If you are making use of any order entry system for the placement of an order, you need to make a query to the database for making sure that the order was saved into the database in a successful manner.

Non-Use of the Validation

One of the common mistakes, which are made by test engineers and business organizations, is that they make use of the test scripts without any sort of validation. If the test cases need the validation of actions, for instance, if you need to test a site, having a login page, you require validation of a successful login.

It is recommended to conduct script validation with the use of checkpoints. Checkpoints play an integral role in the detection of page parameters, web objects, and certain text on the page. You should ensure that checkpoints are placed at several points.

Usage of the Inappropriate Test Cases

The test engineers might commit certain mistakes at the time of making preparations for the test cases, which might lead to inappropriate test cases. Such test cases might not be the representation of the application flow or the function. In such cases, you should develop small test cases that should be condensed into one test suite which is known to represent the complete functional flow of the software.

You should develop a checklist of different features that can be automated for the purpose of software testing. For instance, you might require testing the web page, with incoherent fonts. You require automating specific parts of the scripts for checking the errors, in the fonts.

Test automation services play an integral role in enhancing the efficiency of the product. It also plays an integral role in ensuring the robustness and quality of the software. Test automation is effective in reducing the time to market the software by allowing the execution of the test cases. Without automation, the execution of the test library is quicker as well as running longer, in comparison to manual testing.

See Next See Next
Ruby Gracy 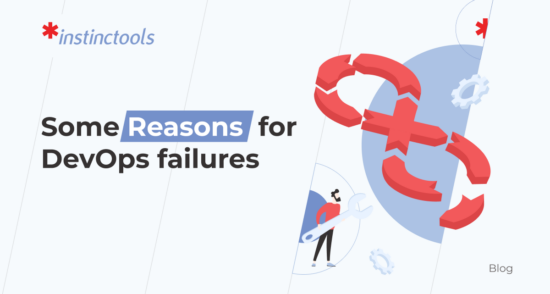 Some Reasons for DevOps failures. Based on Statistics, Real-World Cases, and Common Sense 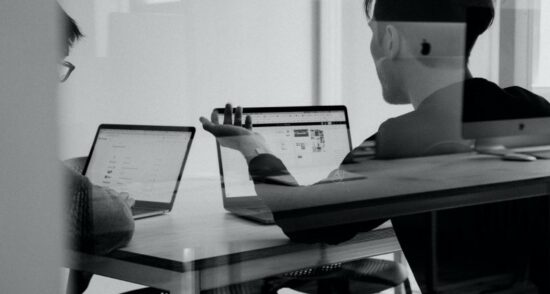 Software Development Team Structure, and How It Impacts Project Success