Recently, Tesla has been in some troubling situations regarding their autonomous car fleet. Today, they lost an influential member of their team to Waymo.

It was confirmed recently by Reuters, and originally reported by the Wall Street Journal, that Matthew Schwall, a major executive at Tesla’s autonomous car unit has left the firm to join Waymo LLC. (a child company of Alphabet, the parent company of Google), a competitor in the quickly developing industry. Mr. Schwall was the main technical contact with U.S. safety inspectors, so this loss will most likely cause further problems regarding their autonomous car division.

This comes as an understandably devastating blow to the company, as it was only two months ago when the, heavily publicized, crashes of two driverless vehicles caused the deaths of a crossing pedestrian (in Tempe, Arizona), and a technician in a car that crashed (on highway 101 in California). Additionally, these crashes occurring in such a short period have caused the public to reconsider the benefit of autonomous vehicles as a whole. Back in February, before these events the public opinion was already mixed as approximately 64% of participants stated they were concerned about sharing the road with autonomous vehicles as reported by a poll conducted by the Advocates for Highway and Auto Safety. The Wall Street Journal included information in their article regarding the issue of Schwall’s departure that an additional Governmental probe into another crash (in Fort Lauderdale, Florida) has many skeptical of the future of Tesla’s self-driving unit.

So, it appears to be a logical decision for Mr. Schwall to leave Tesla for a firm with both an evidently less risky software and a better public image regarding the new innovation in transportation. However, as reported by the WSJ, “Mr. Schwall couldn’t be reached for comment, though a person familiar with his move said it was unrelated to issues Tesla is dealing with regarding Autopilot.” So, as it appears now, this matter is more complex than it seems.

Regardless of Mr. Schwall’s motivations, this comes as a huge loss for Tesla, as they recently made many deep investments into their self-driving fleet, other ridesharing services (bicycles), and the automation of their production facilities. The loss of a top executive in one of these investments, especially if he was assisting them in understanding and mitigating risks/costs incurred by the U.S. Government, and now his skills are an addition to Waymo LLC’s strategic edge, which also includes former National Highway Traffic Safety Administration Deputy Administrator Ron Medford.

It remains to be seen how Tesla may recover from such losses, in both their team skills and public trust, after such a quick succession of difficult events. Both for those affected, and for the firm. 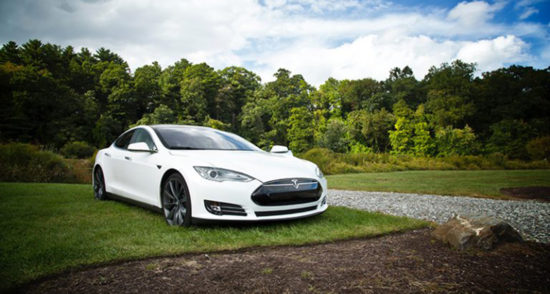 Tesla Under-Producing Model 3: Too Much Automation? 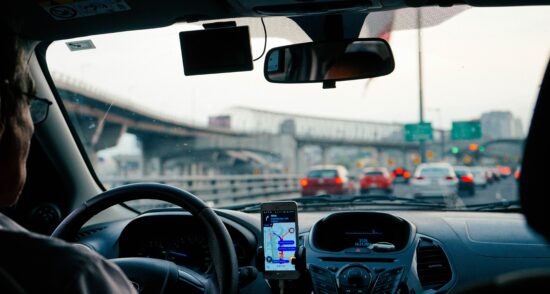