The use of IoT in manufacturing improves operational efficiency. But it’s crucial not to lose the data. A solution to prevent data loss – AWS Greengrass

More than 250 years ago, the industrial revolution changed the face of manufacturing. Now, Industry 4.0 is disrupting manufacturing technology through the Internet of Things, machine learning, data science and sensors. By making manufacturing machines intelligent, the Industrial Internet of Things, or IIoT, allows the access and use of data gathered from machines for predictive maintenance, saving companies time and money. The use of IoT in manufacturing also improves operational efficiency since it communicates data more accurately and faster than humans do, leading to impressive business and economic growth

That is why it’s very important not to lose the data that has been so carefully collected, especially to something as trivial as a failed Internet connection. Therefore, ElifTech and their partner, an expert in cloud-connected Industrial IoT solutions, decided to tackle the problem of data loss by incorporating a new technology from Amazon – AWS Greengrass.

What is AWS Greengrass?

In December 2016, during the AWS re:Invent conference, AWS CEO Andy Jassy introduced Greengrass. An extension of AWS Cloud Services, AWS Greengrass was developed to create systems of connected devices that communicate with each other and with the cloud quickly and securely and continue doing so even when offline.

AWS Greengrass allows IoT devices to be collected into Greengrass Groups. A Group consists of one device having the Greengrass Core code and several devices powered by the AWS IoT Device SDK. The Greengrass Core can be hosted by devices that run Linux and support ARM or x86 architectures and serves as a hub that communicates with other IoT devices. If the Core loses connection to the cloud, devices within the Group will continue to communicate locally.

The Greengrass Core also allows developers to use the AWS Lambda service to run serverless code across the AWS Cloud and local devices. So, when particular events occur, AWS Lambdas will run in the cloud or locally.

The key advantage of using AWS Greengrass is its reliability. Because it allows devices in the Greengrass Group to exchange messages offline as well as online, companies can rest assured that connectivity malfunctions will not affect their business. The messages that devices exchange will be safe thanks to a local pub/sub message broker that takes care of inbound and outbound messages if the connection drops.

Another feature that makes AWS Greengrass stand out is security. Data exchanged within a local network and between the network and the cloud is encrypted and protected by device authentication and authorization Even with connectivity issues, your network’s security will not be compromised, and devices will keep communicating securely locally. Don’t worry – AWS Greengrass will take good care of your company’s sensitive data.

There could be thousands of connected devices and sensors in factories or plants, but since their processing capacity and memory are often limited, they use cloud services like the AWS Cloud to process, analyse and store data. While this is generally a great solution, sometimes transmitting data to the cloud is impossible, impractical or risky. In circumstances of increased security or connectivity loss, it’s important for the IoT devices to stay connected and perform at least the basic tasks locally. AWS Greengrass was designed to do just that. Its ability to run tasks locally and keep device data in sync is extremely important and necessary for the Industrial Internet of Things.

AWS Greengrass brings advanced digital opportunities to the Industrial IoT ecosystem. It allows smart factories to create new software for more secure communication between IoT devices and other equipment without compromising operational safety or being reliant on connectivity. That’s why companies like Nokia, Pentair, Rio Tinto, Enel and Konecranes use AWS Greengrass for Industrial IoT purposes.

ElifTech partnered with an expert in creating complex Industrial IoT solutions based on the AWS IoT platform. Their solutions use data from sensors that measure industrial machine vibrations. This data is sent to the AWS Cloud where it can be properly viewed and analysed. The problem is that the sensor that reads vibration data must be continuously connected to the Internet to transmit data. If the connection is lost, so is the data. This was the issue ElifTech was about to solve.

Since the partner’s solutions were based on AWS IoT, ElifTech’s software development professionals decided to give the new AWS Greengrass a try. It was the most logical solution for the data loss problem our partner faced. As we said earlier, Greengrass allows connected devices to communicate locally when their Internet connection goes down. Any data generated while the connection was unavailable is accumulated until the connection restores and is then is seamlessly transferred to the cloud without any loss.

Thanks to the comprehensive documentation and the intuitiveness of the software, it only took the ElifTech team a week to figure out how AWS Greengrass works, learn the basics of the new technology and uncover its potential.

To work on the POC, the ElifTech team configured the development and testing environments on workstations and installed Greengrass Software on Raspberry Pi 3. Besides the AWS IoT stack, the team used JavaScript for writing tests and Python to work with Greengrass Lambdas. They used scripts written in JavaScript and ran them on workstations to imitate sensor activity. When the POC needed testing or demonstration, ElifTech ran these scripts that, in turn, sent messages to the Greengrass Core on Raspberry PI. In addition, they created firewall rules on the network router to simulate the offline mode of the system.

ElifTech has successfully delivered a POC using AWS Greengrass, establishing that the system is useful for solutions that require high levels of security and for which it is therefore impossible to send data to the cloud. The developers did face certain issues with Greengrass since the system is still new and rough around the edges. However, these shortcomings are not critical and are too minor to stop developers from integrating AWS Greengrass into real projects today.

AWS Greengrass is the new addition to the AWS IoT family, and it has immense potential in Industrial IoT. If your business needs a quick, secure and trustworthy solution to keep sensitive data inside the local IoT network, Greengrass is the solution for you. If you’re worried that data can be lost from a connectivity malfunction, Greengrass will not let that happen. ElifTech has experimented with this new technology and they absolutely loved it. So did the partner who had their problem of data loss solved with the help of AWS Greengrass and the ElifTech team. Contact ElifTech if you need your custom Industrial Internet of Things (IIoT) solution implemented by professionals.

See Next See Next
Anastasiya Hural Head of Marketing 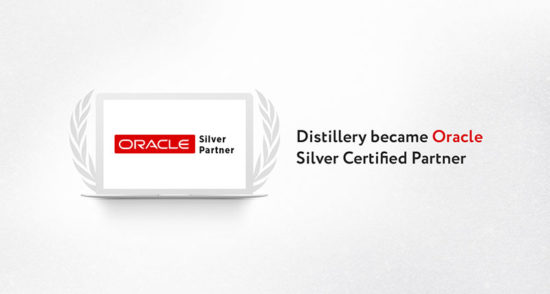 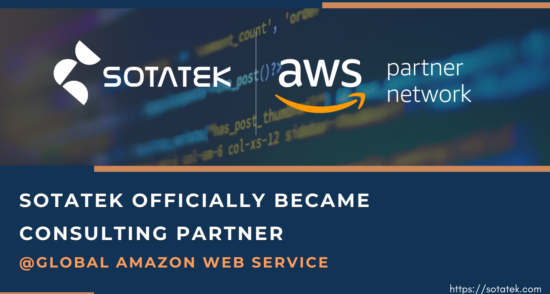