Last year, 154 million Americans joined the shopping spree – which was 3 million more than in 2015 – but on average, they spent 10$ less per person. Also, 2016 was the year that online shopping started to increase. More precisely, 5 million more people shopped online which led to the decrease in actual stores by 3 million.

The first “modern” use of that term was seen in print in 1950’s when a magazine quoted a policeman’s statement in which he used the term to describe the mayhem on that day after Thanksgiving. Around that time, retailers – wanting to start the holiday season shopping earlier – came up with “deals you can’t miss” which caused more and more people going through stores and causing madness. The fact that every year, on that weekend, there was an important game going on which caused even more traffic jams and chaos didn’t help at all. Today, Black Friday is known as the day after Thanksgiving or the busiest shopping day. If that wasn’t enough, the Black Friday shopping spree spread to the following weekend and up to Cyber Monday making it a full 4-day shopping experience.

Now…let’s talk about numbers. How many people go shopping at that time and how much money are they spending? Last year, 154 million Americans joined the shopping spree – which was 3 million more than in 2015 – but on average, they spent 10$ less per person. Also, 2016 was the year that online shopping started to increase. More precisely, 5 million more people shopped online which led to the decrease in actual stores by 3 million.

As predicted, this year also broke the record which was especially noticed in online shopping. Furthermore, 174 million Americans bought something over this weekend. On top of that, Cyber Monday is becoming more and more popular and is beating  Black Friday spending. Comparing to last year, Cyber Monday brought the increase of 16.8% in online shopping and thus became the largest online shopping day in U.S. History. This year’s average order was 135$ which makes it 0,9% higher than last year. Another interesting fact is that IOS (average order: 127$) users continue to spend more money than the Android users (average order: 112$). 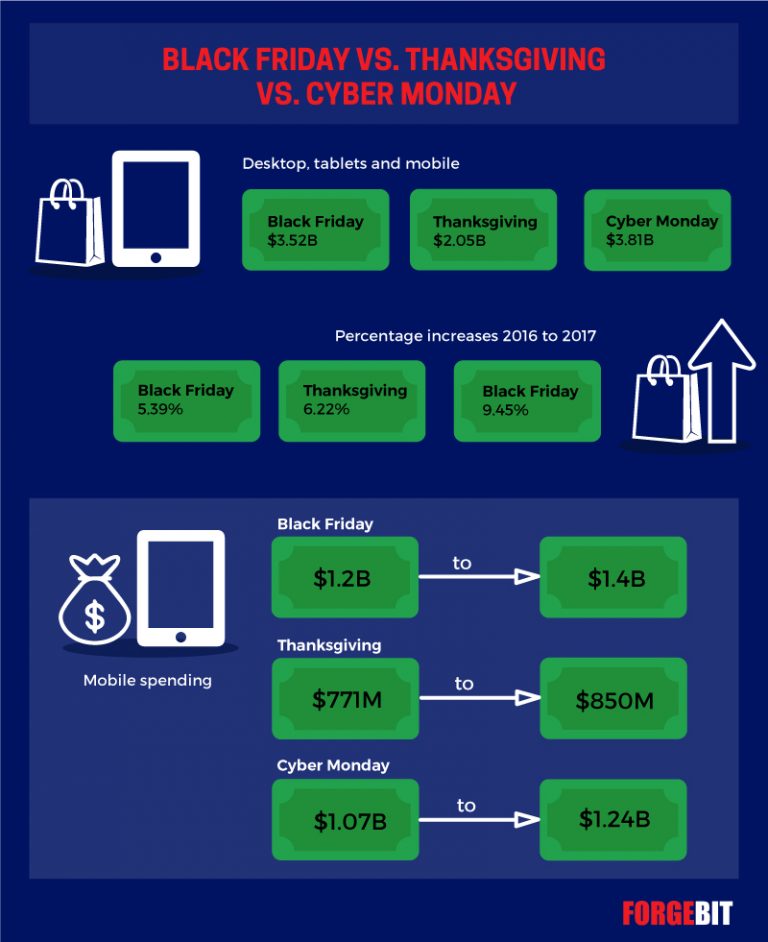 In conclusion, every year Black Friday spending is increasing notably. The shopping spree began to spread more and more to other countries in Europe and the rest of the world. Around 2010 it began to spread throughout Europe starting with bigger countries such as UK and Germany and nowadays it’s getting more popular even in smaller countries. Nobody can resist good shopping deals, right? 🙂

See Next See Next
ForgeBIT 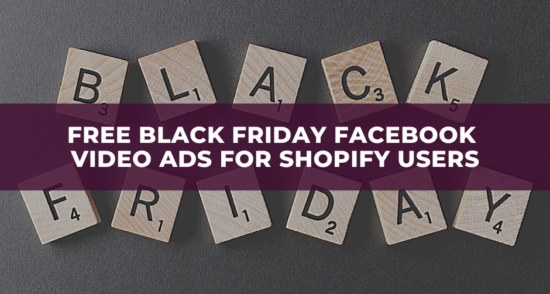 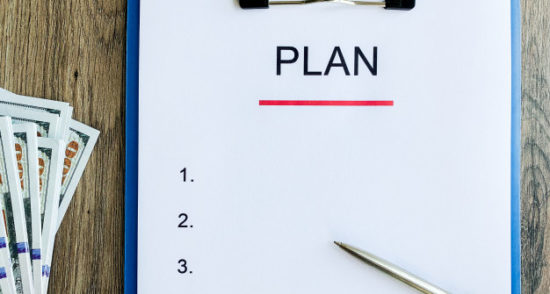