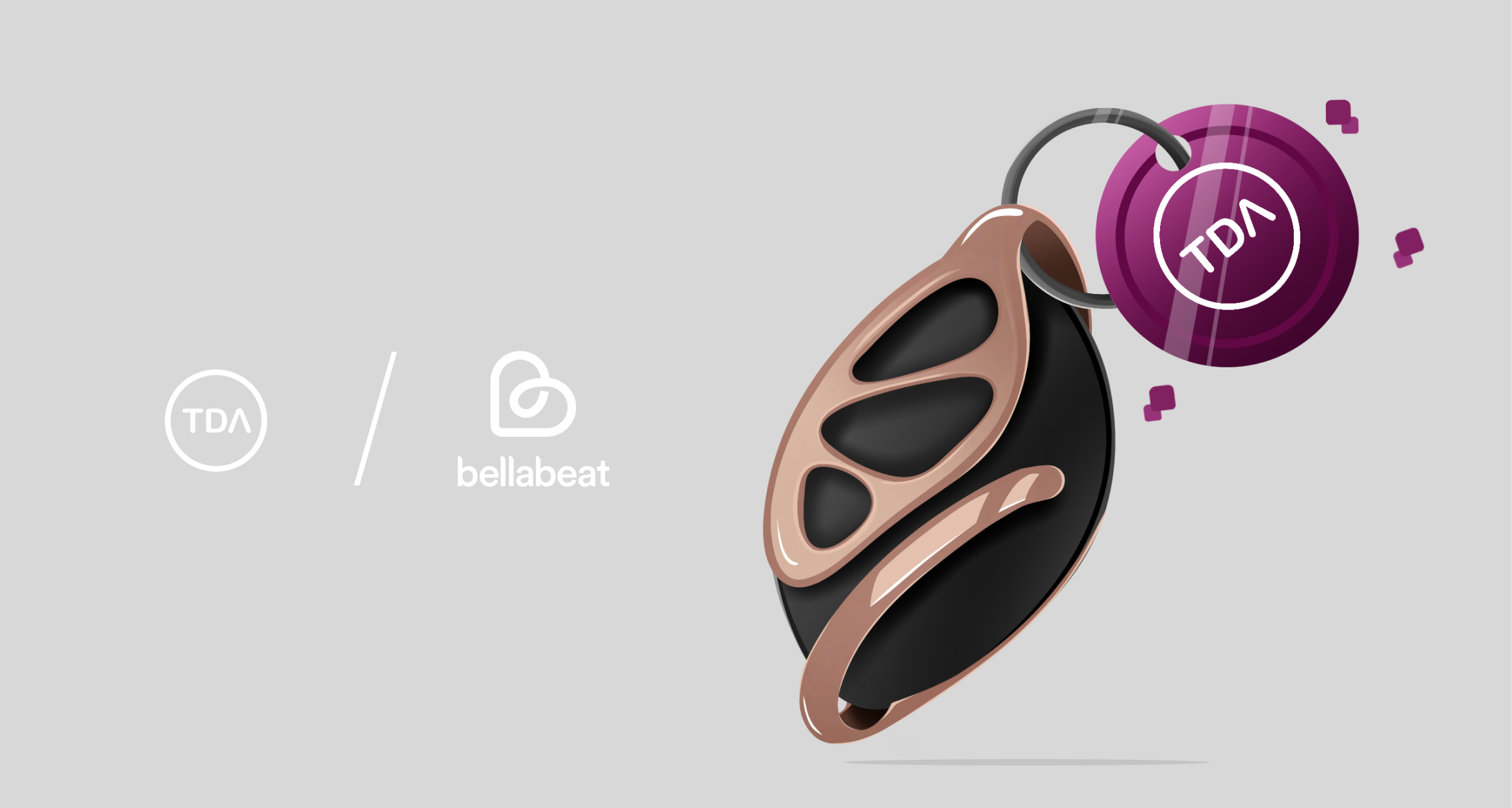 TDA client Bellabeat has had an incredible run in the months since signing on to use TDA’s world-class digital service acquisition platform. After becoming a TDA client, Bellabeat used TDA for agency procurement, investing in key digital marketing activities that have powered the enormous growth of the company from a small startup on the rise to a globally-positioned, market-leading brand.

Bellabeat’s rise culminated with an agreement from the second-largest American, and the third-largest investment bank in the world, Bank of America. The Bank of America deal signals acknowledgment from New York’s Wall Street banks that Bellabeat shows both short-term and long-term promise and TDA is proud to have fueled this ascendance.

TDA functioned as the back office for Bellabeat, sourcing a range of digital agencies to help Bellabeat reach its digital marketing goals. The TDA team managed Bellabeat’s sizeable investment in marketing with support in the following ways:

Throughout the process, TDA led a team of world-class digital agencies in serving Bellabeat. TDA hired agencies to:

All of this was made possible due to TDA’s proprietary method of pairing clients and agencies through a data-driven matchmaking system. Still, Bellabeat’s success did not solely depend on finding the best agencies to handle its projects. Bellabeat’s team was able to stay focused on innovating as well as creating, distributing and selling its products while trusting TDA with managing agency relationships and back-office operations.

The results speak for themselves. Bellabeat has been featured in major publications like Vogue, Shape, and Refinery29. The brand reaches millions of customers with millions of devices in use every day. Building on the foundation laid by working with TDA agencies, the sky is the limit for this wellness startup. 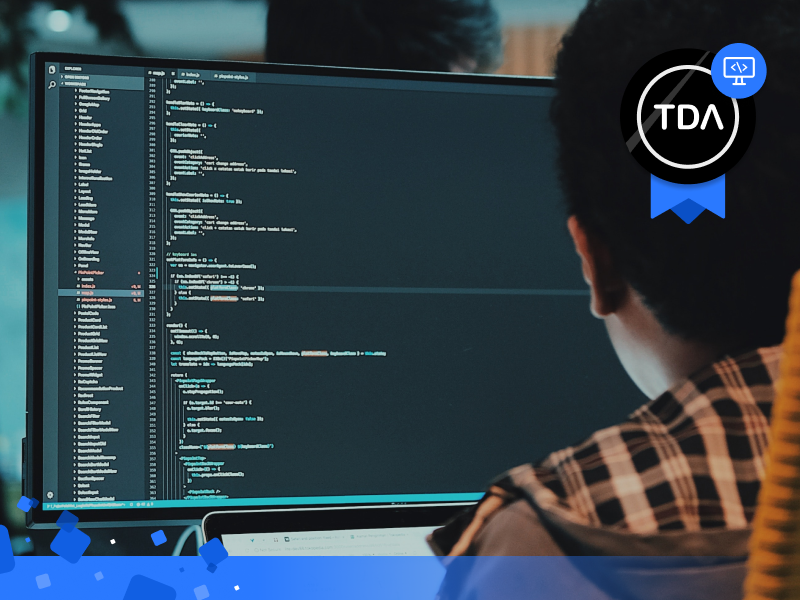 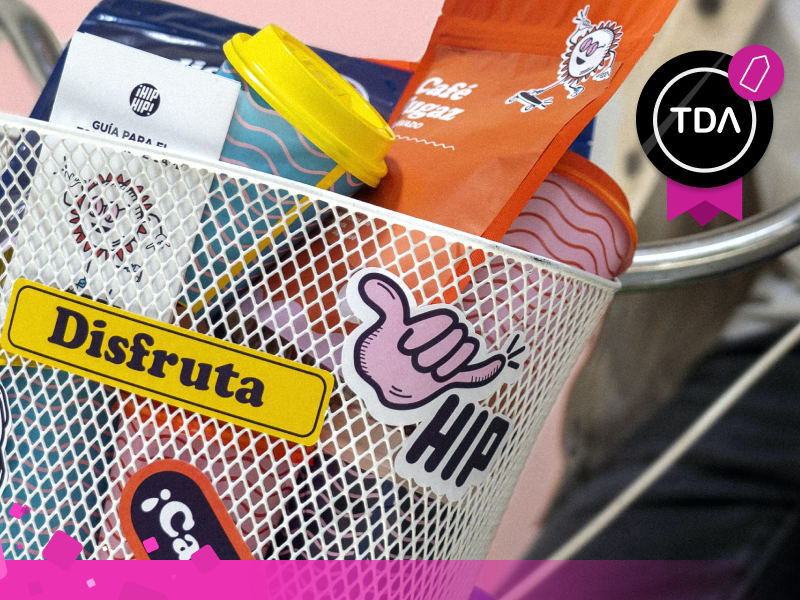 At TDA, we are building the best, most comprehensive digital service acquisition platform in the world. Get to know the people powering digital transformation around the globe.

Become a part of TDA

Looking for a job? If you like what we are doing and want to become a part of our team, check out the currently available positions and apply.