Nimble Storage was founded out of the need for a new method of simplifying and lowering the cost of data storage, backup, and disaster recovery.

Trainer Communications (now 10Fold) launched Nimble Storage out of stealth mode in July of 2010, and the company remained a client until Oct. 2013, when it filed its S1. Nimble Storage was founded out of the need for a new method of simplifying and lowering the cost of data storage, backup, and disaster recovery. Nimble’s founders and venture capital investors knew they had unique technology but also knew that in a market with stiff competition and large incumbents (EMC, NetApp, Dell, etc.), it would be challenging to persuade customers to 1) adopt Nimble’s “new approach” and not a competitor’s, and 2) persuade prospects to adopt Nimble rather than making a “safe bet” with an incumbent.

10Fold’s strategy was to attack the incumbents head-on, not by name but by value proposition. Before letting the first arrow fly, 10Fold developed a comprehensive plan to make an immediate and strong impression on prospects regarding Nimble’s new approach to storage. This involved a three-pronged communication strategy: 1) executing a comprehensive internal messaging project using the findings of executive and customer interviews as source material to develop a corporate messaging architecture as the foundation for all marketing and public relations efforts, 2) conducting a survey of 150 IT professionals to validate the market demand for Nimble’s approach to storage, and 3) launching the company at the storage industry’s largest blogger event, Gestalt IT Tech Field Day, in addition to conducting pre-briefings with IT/storage press, analysts, and industry influencers.

On 10Fold’s advice, it was decided that the best approach to building credibility was to remain focused on tech press and industry analysts early on to gain validation of the company’s technology.

Part of the decision to focus initially on tech press was due to 10Fold’s knowledge that business journalists require referenceable customers to validate a company’s solution. In anticipation of this, 10Fold and Nimble took advantage of the first year-and-a-half to build a strong library of 26 customer case studies written by the 10Fold team. To make the program successful, 10Fold recommended, and Nimble approved,

In the time leading up to the launch in July 2010 and into the second half of the year, Nimble was covered in 90 tech press articles (half of which were attributed to the launch) and was introduced by 10Fold to nearly 20 industry analysts and several key industry bloggers. In addition, a CRN review we executed resulted in the product being referred to as “the Holy Grail of high-performance data storage,” and Nimble went on to win the magazine’s coveted Storage Product of the Year. This initial success continued to build in 2011; Nimble received coverage in 110 articles and continued to build relationships with the analyst community.

The greatest testament to 10Fold’s AR/PR programs is how they helped raise the company’s visibility and its valuation. 10Fold managed Nimble Storage’s AR program from 2010-2012, and it was only one of three companies listed (another vendor mentioned, Coraid, who was also a 10Fold client) in the Visionaries quadrant of the 2013 Gartner MQ for general-purpose storage arrays. In addition, as of Sept. 2012, Nimble raised $98 million over four rounds, including highly oversubscribed third and fourth rounds that occurred after the launch. Through the aid of our strong media relations foundation and momentum, 10Fold helped Nimble Storage explode onto the scene, leading to an IPO valuation of over $1 billion. 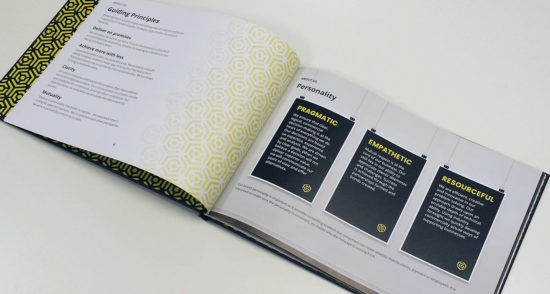 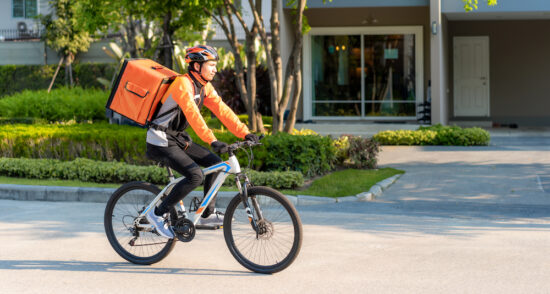