Brllnt worked with the ACLU to create the ACLU100 Experience, a mobile exhibition on civil rights with 14 tour stops over 10,000 miles in four months.

The American Civil Liberties Union (ACLU) is the nation’s largest public interest law firm. The non-profit litigates across the nation, advocating for civil liberties. As an organization with 1.5 million members, the ACLU looked to engage their current members and increase brand awareness among new demographics.

In 2020, The American Civil Liberties Union (ACLU) turned 100 years old. In recognition of its centennial, the historic organization wanted to drive a nation-wide conversation around civil liberties and allow its members and supporters to engage with the issues in new and innovative ways. 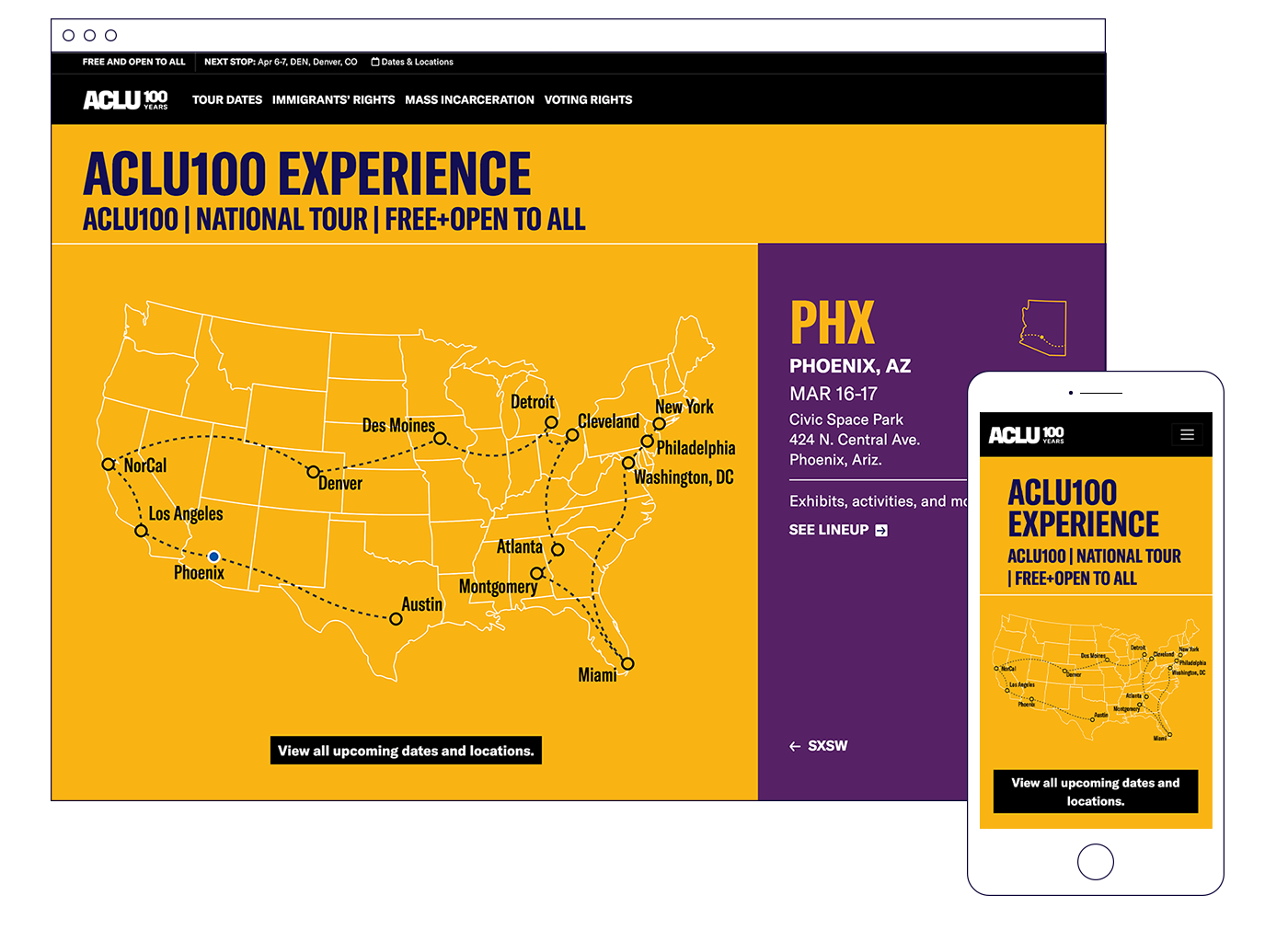 To expand and increase awareness of the ACLU with an immersive national tour as part of the ACLU100 Experience.

The ACLU100 Experience Tour achieved the highest event attendee numbers in ACLU history and introduced the organization to millions of others through organic and paid initiatives.

To create tour awareness, Brllnt worked together with the ACLU National, its affiliates, and partners around the country. The integrated marketing and communications campaign, The Future We Dare To Create, encouraged dialogue, and spurred action and support. 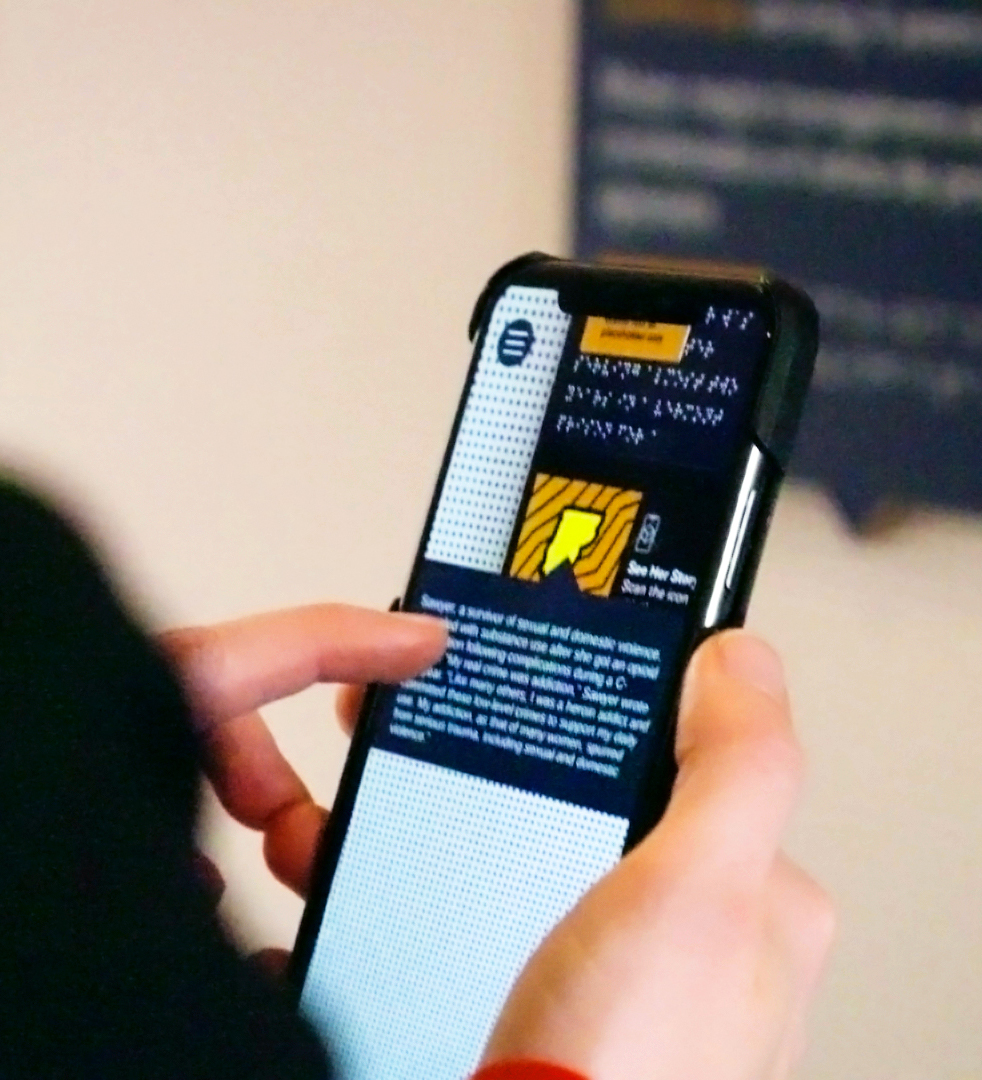 Our team transformed shipping containers into immersive activations that allowed attendees to engage with key issues in a personal, interactive way, including mass incarceration, voting rights, and immigrants’ rights. 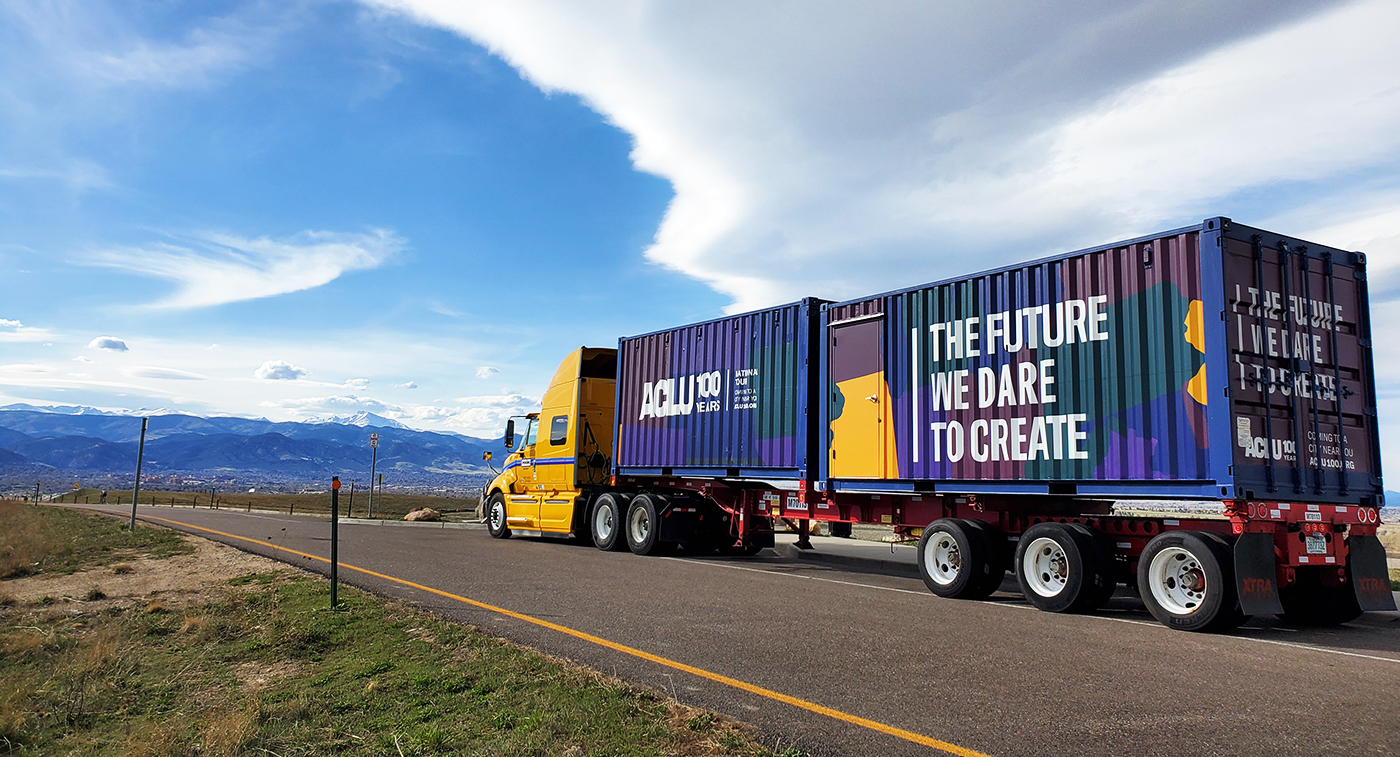 We flipped the script on the American Dream and asked attendees to imagine a future in which the ideals of equality and opportunity were fully realized. Prompt cards encouraged participants to share their own American Dream. 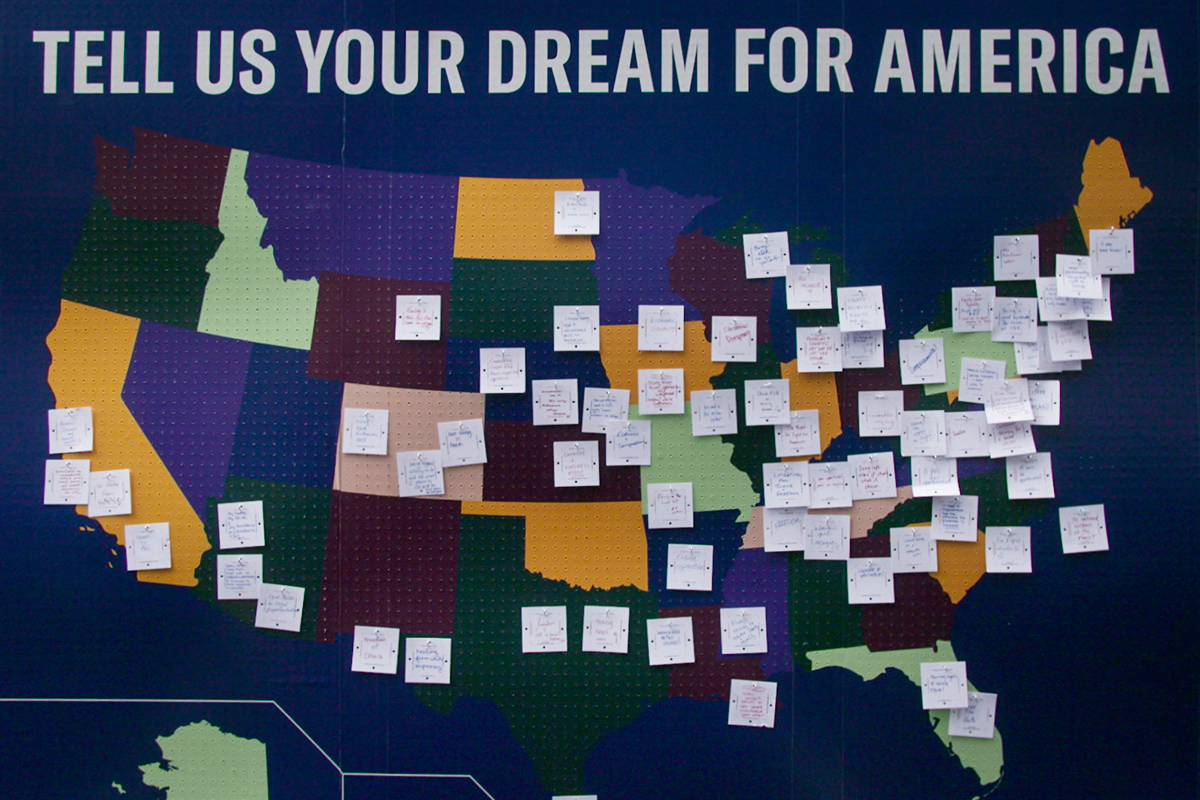 The experience brought statistics to life. An activation on mass incarceration engulfed viewers in yellow and blue dots to represent the scale of incarcerated persons in the United States.

Brllnt designed and managed the production of all signage, promotional materials, and giveaway items for the tour.  The campaign generated 154M OOH Media Impressions and attracted over 36,400 attendees to the events. 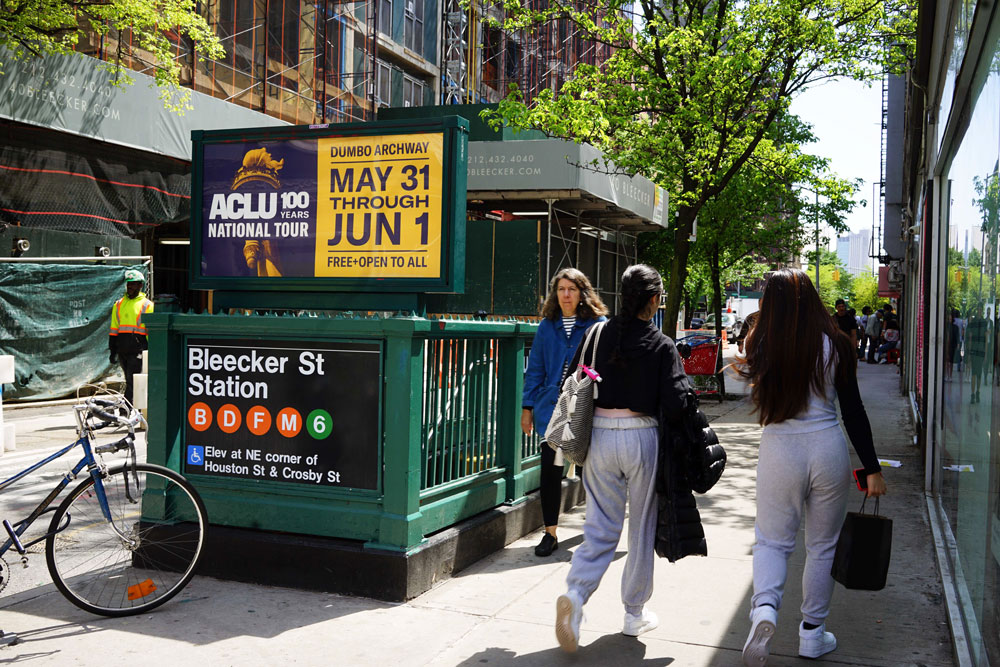 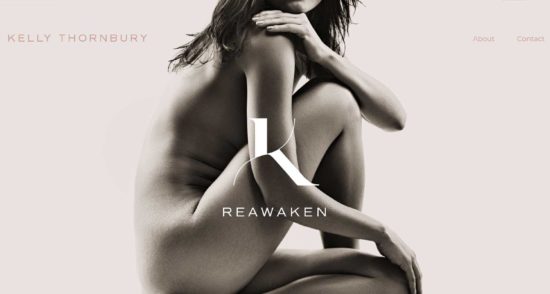 Brand Design & Website Design for a Surgeon in Sydney 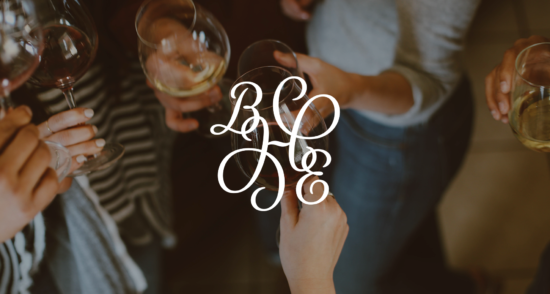 "An exceptionally skilled team of talented people with a clear …"