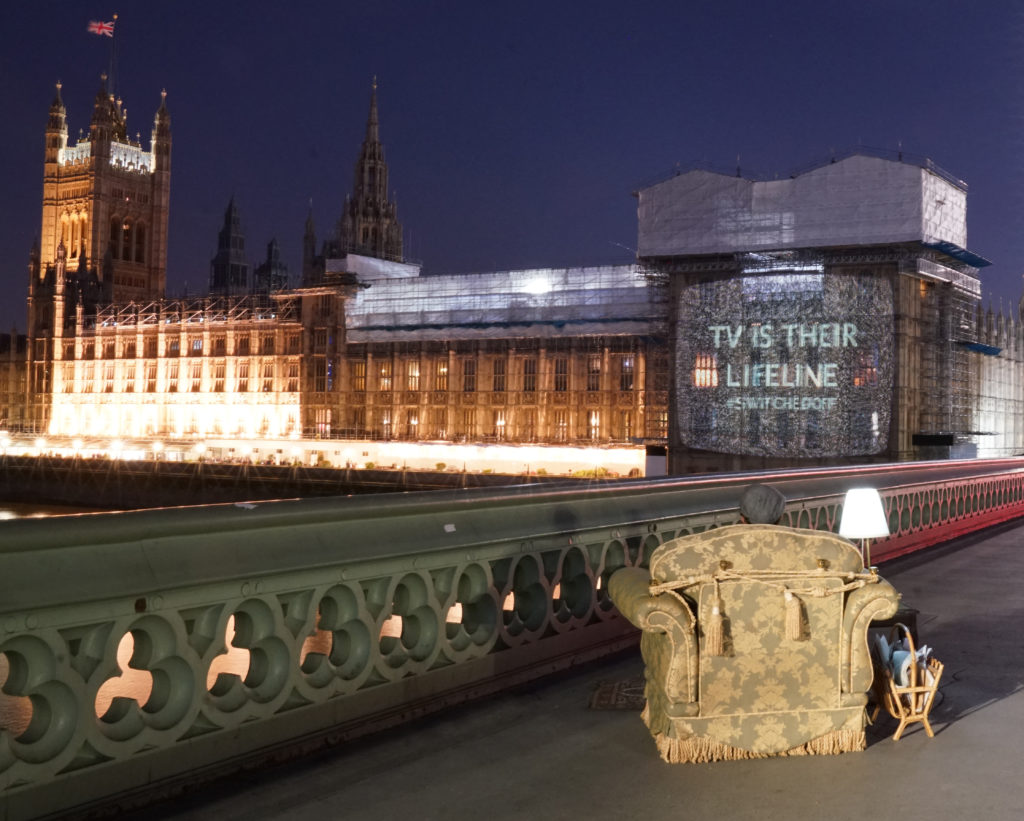 We helped Age UK get the attention of the incoming Prime Minister, Boris Johnson, to try and get him to fund free licences for the over-75s.

For the elderly, TV is their lifeline.

It keeps them company and connects them to the world outside their door. It’s their friend. For some, it’s everything. The Government’s decision not to fund free TV licenses for the over 75s risks taking this from them.

Age UK wanted the attention of the incoming Prime Minister, Boris Johnson, to get him to fund free licences for the over-75s.

To take the fight to Government we turned The Treasury, Conservative Party HQ and Parliament itself into ‘switched off’ television sets.

On the night before Boris Johnson came into office, we turned these iconic seats of power into the front rooms of those about to lose their lifeline.

The creative gained national media attention and within 24 hours of its release, the campaign video had been watched over 30,000 times. 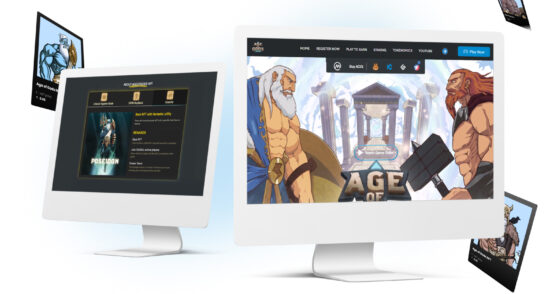