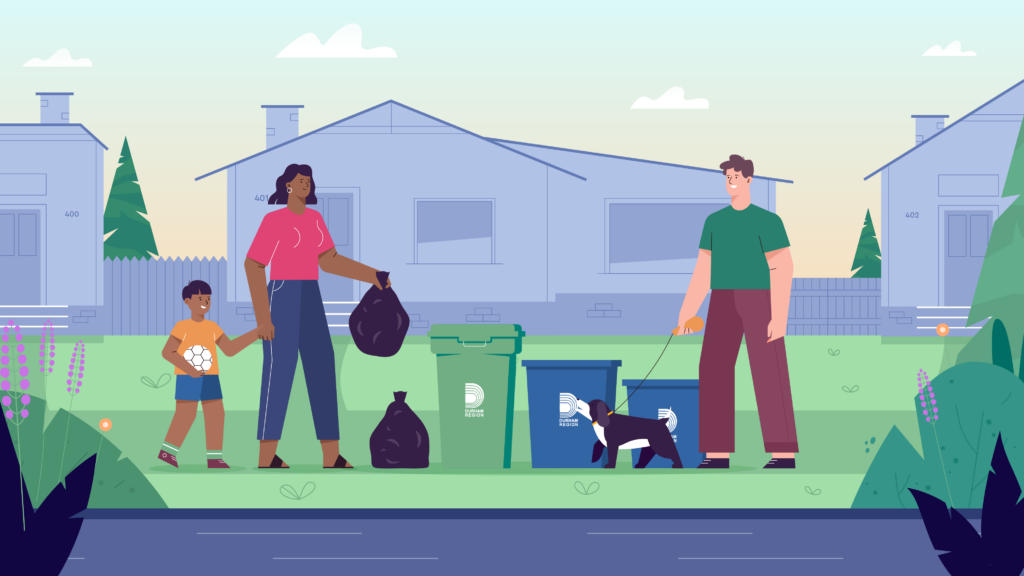 New case study straight from the Durham Region, Canada all about anaerobic digestion and its benefits

About the Anaerobic Digestion facility

The new Mixed Waste Pre-sort and Anaerobic Digestion (AD) Facility will remove non-combustible material and recyclables from garbage bags to further increase diversion from landfills, and free-up capacity at the Durham York Energy Centre (DYEC) for garbage that can be incinerated to create electricity.

While Durham’s population continues to grow—with an expectancy to reach more than 1 million people in the next decade—more residents will mean more organic waste, recyclables and garbage to manage.

Waste will only be accepted from Durham Region (Oshawa, Whitby, Ajax, Clarington, Pickering, Scugog, Uxbridge, Brock), including waste collected from the Region’s curbside waste collection program and from multi-residential buildings. Instead of delivering Durham’s waste directly to the Durham York Energy Centre (DYEC), Durham Region residential waste will be delivered to the new Mixed Waste Pre-Sort and Anaerobic Digestion (AD) Facility first for sorting and processing.

The facility will remove materials—such as food scraps and recyclables—from garbage collected at the curb and from multi-residential buildings. With help of anaerobic digestion, organics will be broken down (degraded) by microbial bacteria in the absence of oxygen under controlled conditions.

Anaerobic digestion will be used to convert organic waste like food scraps into renewable natural gas—used to heat homes and power natural gas barbeques and vehicles. Residuals from this process will also be used to generate electrical energy that can be used in a variety of applications. All in all, anaerobic digestion is a natural composting process that uses microbes found in the environment to produce methane, which can be collected and used as renewable natural gas. AD is a safe, proven technology used across North America and Europe.

To tell citizens of the Durham region about the benefits of mixed waste pre-sort facility and anaerobic digestion, and explain the process and how the new facility will work in conjunction with current waste management in the region.

With the help of the video, we needed to show the entire life cycle of waste recycling from garbage to a renewable source.

Waste processing facilities often cause public outrage, especially if they are located near cities and villages. There are no stack emissions or combustion involved in the anaerobic digestion process. The building will be under negative air pressure and air from the facility must go through biofilters prior to release. There will be a disposal of some residues.

We had to not only tell about the waste recycling facility but also clearly show those people who do not understand how recycling will be arranged in their region about this process, explaining how and what kind of garbage will be recycled.

This is a very unusual project for us. Firstly, the end customer wasn’t a commercial company, but a municipality of Canada, so there were some peculiarities in the work, and of course, many delays due to who was the client. It’s always so with government systems. And secondly, a detailed investigation of the subject.

To make the whole look as familiar to the audience as possible, we tried to recreate the atmosphere and landscapes of the area, so that it’s recognizable at the first sight. For a fact: we’ve never been to Canada, so we studied the geography using Google Maps, photos, websites and articles. In general, a huge amount of data has been processed by us to feel like locals there.

So, for example, there are few objects that represent the climate, landscapes and nature of Durham, Canada in general like spruces, hills and fields.

It’s impossible to create a video without full immersion in the topic, only it helps to avoid obvious visual mistakes and get a full understanding of goals and tasks. What we have to do is evoke emotions in viewers with our video, so that they have a feeling of belonging and closeness to the subject. It should encourage them to learn more about the recycling program in Canada, and all the stages and processes of waste processing. It took us a lot of time and studying to understand the process and benefits ourselves. But now we’ve become more educated on sustainable lifestyle themes. For example, we learned that there is a whole Durham York Energy Centre in Durham. The centre safely recycles 140,000 tonnes of household waste per year that remains after recycling programs. They have a whole website with news, descriptions of processes and processing technology.

In general, Durham has been doing lots in terms of recycling for a long time. Their first 20-year recycling plan was launched in 1999. As part of the first plan, the region expanded its Green Bin and Blue Box programs and increased waste rates from 30 percent to about 63 percent.

Sustainability for us isn’t just a trend and popular topic. Most of our team regularly participates in local sustainability campaigns, and collects recyclable materials, making their small, but important impact on climate change. That’s why it was especially interesting for us to work on the project.

Here are some thoughts about the project from the illustrator Egor:

For me to draw this video, I had to go through plenty of information about Canada. I’ve never done such big research about a lifestyle in a different country. I literally saw garbage bins in my dreams and my browser history was full of everything related to recycling. This is basically how this project passed for me.

Often in our videos we exaggerate a lot, we might remove parts of the object, and we might show only the image of an object. Here, for our client, it was extremely important to preserve realism and detail.

We thank the client for their trust, and the team for their professionalism and patience, nevertheless the project turned out to be a long one. It was interesting to work on a new issue for us and a client. We hope that soon the waste management plan will be implemented. We hope the region’s citizens won’t have any more doubts about the facility. And of course, now all that’s left for us is to plan a trip to Canada to see the facility with our own eyes.

“This was not an easy project and Collby Graphics did an amazing job.” — Owner, Keeframe Productions

The video tackles a sensitivity topic within the community. It was important that this video presented the information accurately and in a positive way. There were many stakeholders which made scripting and the approval process a challenge.

I needed a company that could execute our vision and create beautiful images AND accommodate an extended timeline as well as a fair bit of nit-picking.

Communication was good in spite of the time difference. Google Docs, Fiverr and Yandex Disk were used. This was not an easy project and Collby Graphics did an amazing job. Once the concept and illustrations were finally approved, things moved very quickly.

I was very impressed with their ability to quickly storyboard, illustrate and animate. The visuals exceeded everyone’s expectation. The ironic thing is that once the client saw what was possible, they continued to add more elements, more detail…which increased the scope of work and the timeline.

Collby did a great job considering the hand they were dealt. On rare occasions notes were not applied, or changes that had been applied would be undone in the next version so there was some unnecessary back and forth.

I chalk this up to there being too many shared documents over too long of a timeline. Also the project would sit for a month (client’s fault) or notes would trickle in (my fault) and be over looked.

The client is very happy with the finished project and are aggressively promoting it on their social media channels. The feedback from the public has been positive. 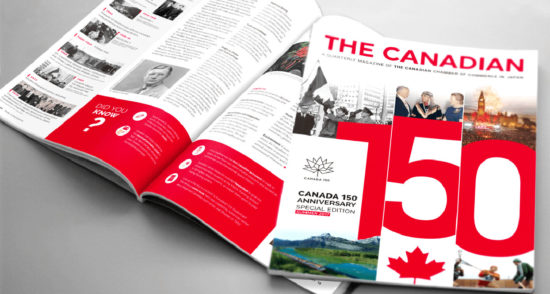 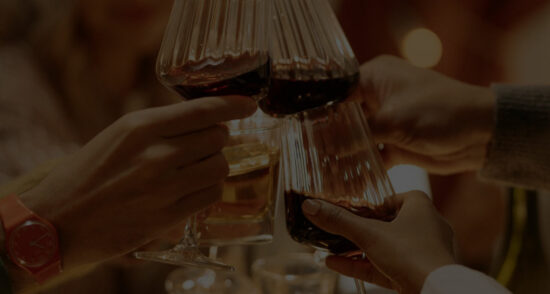