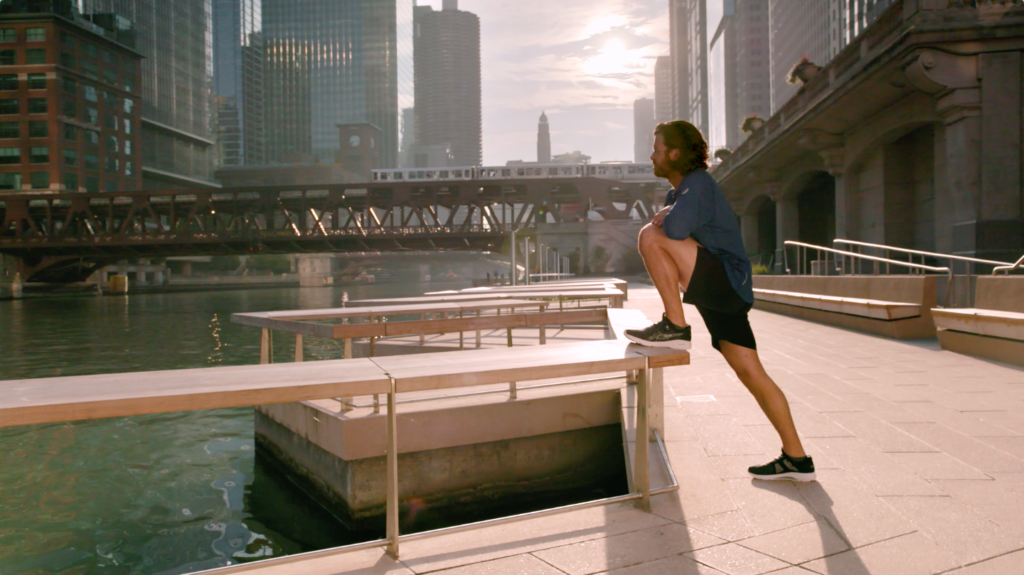 ASICS competes in a tough category. To remain a leading athletic shoe brand, they strive to be seen as a cutting edge, go-to expert in the running community. So when ASICS was ready to release a new series of running shoes made with a technologically innovative material called FlyteFoam, they asked us to develop and execute a social media campaign that showed serious runners how FlyteFoam enabled the perfect balance between supportive comfort and lightness.

Our target audience was a group that ASICS calls the Core Runner—serious, goal-setting runners that are focused on speed. By gamifying relevant social content and including a “race and speed” component, we believed we could achieve a number of objectives: actively engage our target in a fun way, educate them about FlyteFoam, inspire a purchase, and deepen the association between high-performance running and the ASICS brand.

By exploiting the unique functionality of Instagram Stories, our social media studio, Signal, turned multiple videos and dozens of stills into an interactive game called, Tap to Fly. Users “controlled” three runners by tapping through a series of Instagram Story frames—in effect, they animated a digital, stop-motion flipbook.

The faster the user tapped, the faster the runner ran. When each runner crossed the finish line, users could share a screenshot and be entered to win their own pair ASICS. As more screenshots were shared, more eyes saw our game. Overall, we developed three gamified Instagram Stories—one for each shoe—which were integral to the ASICS #FeelFast campaign.

We also wanted Tap to Fly to feel authentic in addition to being fun. So we chose real runners as models and staged our shoots along popular running routes across Chicago (our urban backdrop). The routes tracked past bridges, trains, and the city’s iconic architecture. These settings were intended to pique our player’s interest and add a layer of realism to the game.

The #FeelFast campaign did far more than introduce a new running shoe. Our gamified Instagram Stories boosted awareness, drove organic engagement, and won awards. While the task of solidifying ASCIS as the brand of choice for serious runners never ends, our social team is proud to have helped ASICS take one more giant step forward. 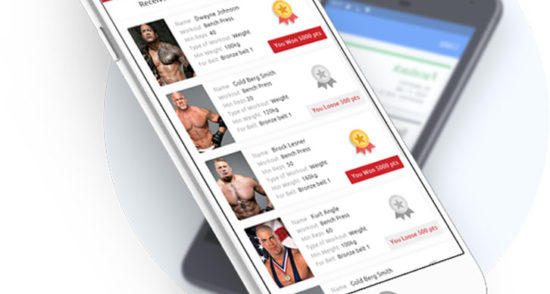 GymCHALLENGER Challenge the World to Workout! 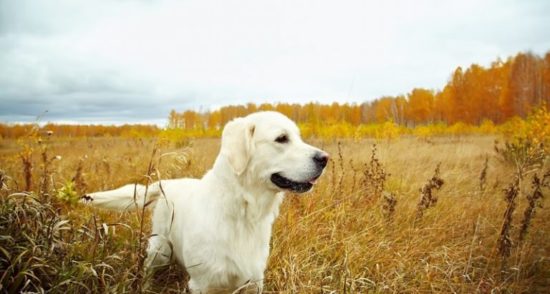