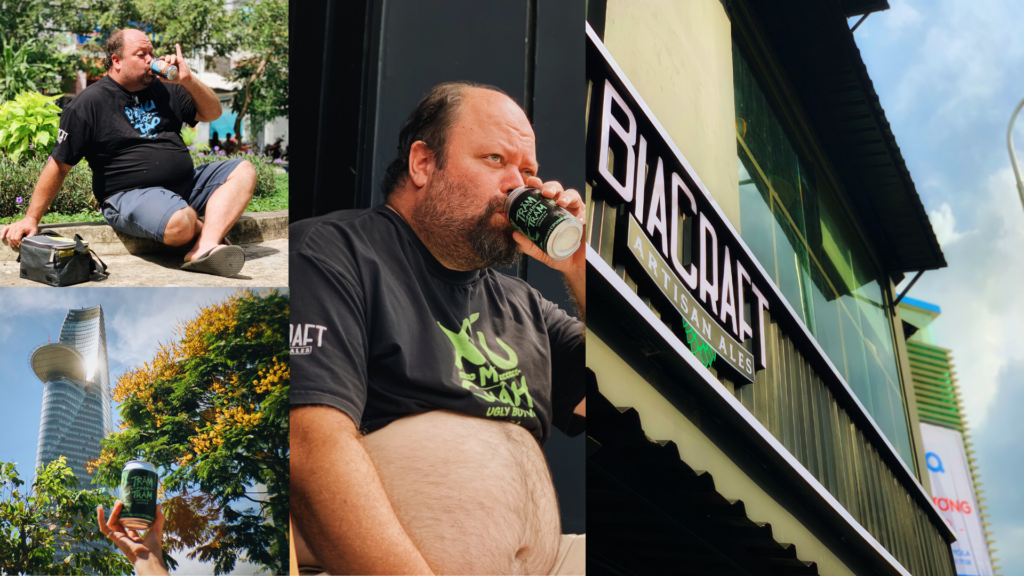 107% increase in engagement rate with humorous sequential 6-second video ads in square & vertical format… all filmed AND edited on an iPhone X.

With ambitious expansion plans for the brand on the horizon, this problem had the potential to become even worse for BiaCraft in a short time.

Realizing this, Tim, the CEO, reached out to us for help with creating marketing campaigns for 2 new location launches beginning on November 1st & concluding on December 31st of 2018.

Tim was more than happy to take a step back to focus on business operations while we did what we do best: build better brands.

However, negotiations with the landlord of the 2nd location fell through at the very last minute.

What was even worse:

This left us with only one week to completely redesign December’s campaign from the ground up for a new location in Tân Bình District.

The problem was the people of Tân Bình District had never heard of BiaCraft, let alone craft beer.

Thus, a completely different campaign strategy was necessary in order to pull off the kind of results we were achieving with November’s campaign.

Thanks to our laser focus on time-saving procedures, we were able to handle it.

And handle it, we did.

BiaCraft’s brand can best be described as humorous, provocative, and as Tim says, “irreverant” – this is something we took to heart, and it features prominently in the content we created for these campaigns.

BiaCraft already had a consistent presence on Facebook with organic engagement averaging near 4%, so we chose it as the primary channel for the marketing campaigns to amplify the impact of our campaigns.

We quickly identified 3 areas for improvement for BiaCraft:

Then, after performing our usual historical performance analysis, we determined that posts with Mark, the co-founder, performed better on average.

Thus, we decided to feature Mark heavily in our campaigns.

Combining these findings with our mastery of the Facebook platform, we proposed something daring: two 3-week bilingual campaigns primarily consisting of humorous 6-second video ads in square & vertical format.

Short-form video campaigns such as these are rare in Vietnam, and completely nonexistent within the country’s burgeoning craft beer industry.

In order to engage our Tân Bình District audience on Facebook, we did 3 things:

But here’s where the campaign got really interesting:

We decided to shoot and edit the entirety of these campaigns on an iPhone X to connect more intimately with BiaCraft’s fans through a raw, familiar content format.

Tim was more than happy to try it out and gave us the go-ahead.

The results speak for themselves.

We Design Videos that Engage Your Audience on Social Media 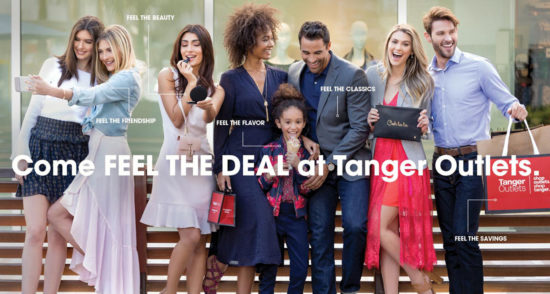