Developing and improving the efficiency of a networking platform for musicians.

Continuing the development of a musician networking platform which involved implementing new features, enhancing the existing ones and fixing bugs/errors/issues in the platform by improving its efficiency and productivity along with making the platform responsive.

Our client (who is the founder and CEO of a new company that connects music students to colleges, and colleges to students) wanted us to design and create a social platform where each and every user is able to connect and interact with one another easily. He came to us after a bad experience with some other company and was expecting to continue the development by improving website performance as well as efficiency. The platform had various bugs which needed to be fixed and some major features were to be added like payment service, otp service, adding more security along with improving existing features. Performance of platform was being affected as there were some major issues like:

“Mu-Stack exceeded my expectations in all areas and I highly recommend them for ANY project!”

The goal of my project was to stabilize, update, and maximize the potential of my platform. Now it works like a charm!

Working with this agency was great. They are very responsive and provide you with immediate information. What was interesting is that it felt like they were a part of my team working down the hallway, even though they are based in another city. That speaks to their commitment to effectively communiate to keep you in informed on anything you might need.

Everything, literally. I really enjoy(ed) working with them and will continue to do so! The best part is they make you feel like a valued customer and like they actually care. The other company I used made you feel like you were just another company among hundreds of clients. In addition, they always asks how I am doing, how my platform is doing, etc so they truly do care.

As I have already told them, the only area for improvement is they can work to be a bit more detail-oriented like matching font sizes, maintaining consistent spacing, etc. It would also be helpful to ensure the mobile web version matches the desktop version before being asked to provide feedback. However, let me assure you this is a small detail and they should still be considered as your number one choice, without hesitation! You will thank me later!

The outcome is a platform that actually works, is easy to use, and that users have raved about! In addition, this is an industry distrupter and nobody has created anything like it. 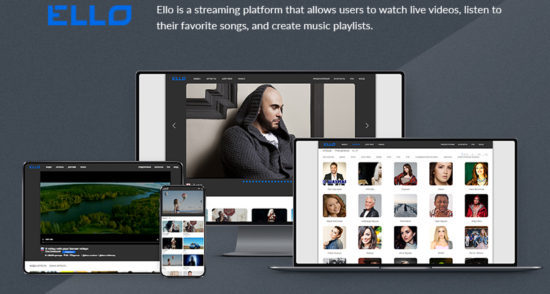 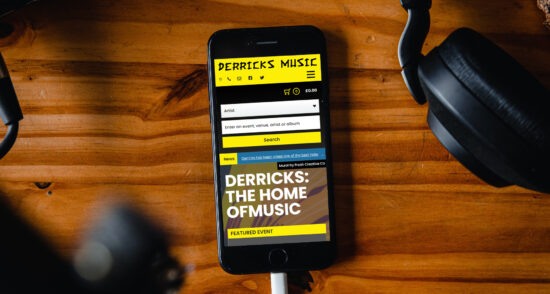