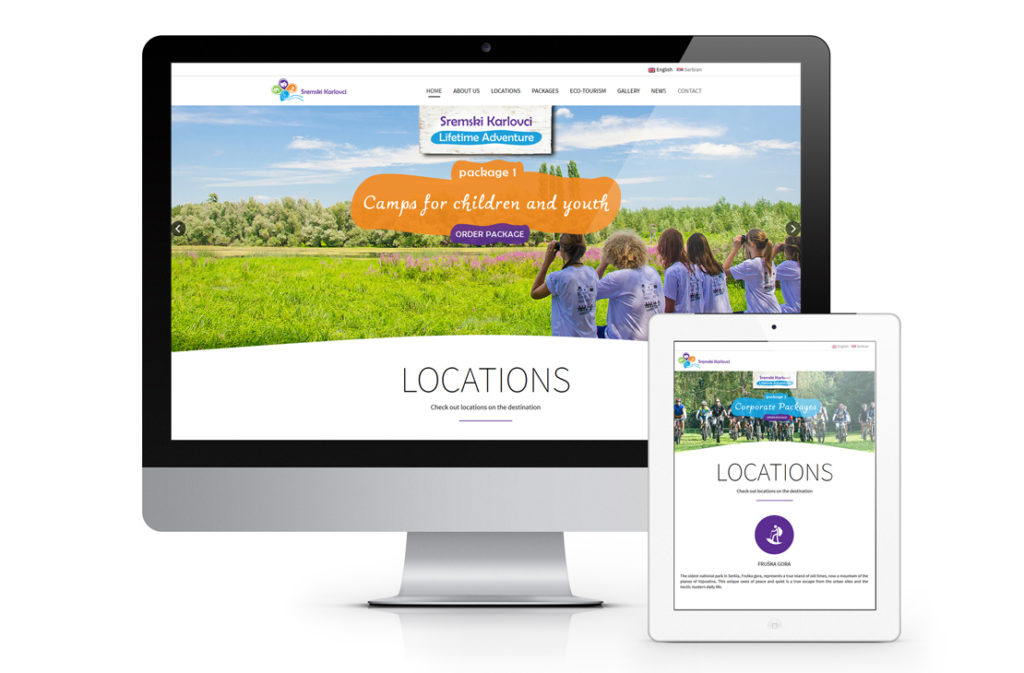 The ultimate goal of the project was to develop and promote Sremski Karlovci as the most prominent ecotourist destinations.

Sremski Karlovci is a well-known cultural and tourist destination, but most of the tourists are unaware of all that it has to offer. In order to change that, a project called Danube Stream for Green Dream was initiated, and our team was hired to make dreams a reality.

The ultimate goal of the project was to develop and promote Sremski Karlovci, but also an entire microregion consisting of Stražilovo, Sremski Karlovci, and Kovilj-Petrovaradin Wetlands, as the most prominent ecotourist destinations. The initiator of the project was Vojvodina Environmental Movement, partnered with Stražilovo Mountaineering and Skiing Society, Novi Sad Faculty of Sciences, Vojvodinašume Public Company, Camping Association of Serbia (KAS), and Novi Sad Environmental Movement. What made the project possible was the financial support of Austrian Development Agency (ADA), European Integration Office and European Union, Royal Norwegian Embassy, and Municipality of Sremski Karlovci.

Danube Stream for Green Dream ensured that the tourist region of Sremski Karlovci receive well-made ecotourist programs, but also all the necessary equipment and infrastructure for further development of ecotourism. This attractive tourist region is now richer for an open summer classroom in the yard of Radulovački eco-center, a bird-watching platform, a 5 km long hiking trail at the eco locality of Kurjačka greda, a reconstructed mountaineer lodge at Stražilovo, a catamaran for transporting small tourist groups along the Danube, as well as the rest of the ecotourist equipment.

We rolled up our sleeves and got to work in order to create branding architecture for the ecotourist destination of Sremski Karlovci.

We conducted opinion polls, using both online and offline tools, held a number of meetings and workshops that included significant interested parties (locals, public and private sector), so that all of the key participants would take part in the branding process.

The result of our team’s work was a completed visual identity of the ecotourist destination of Sremski Karlovci, as well as the finalization of the entire branding strategy.

Working on this project, we realized that the destination is missing one crucial part, a key character that will be a dedicated pillar of destination promoting, and we suggested a mascot called Venturer Bee which was very much accepted by the project initiator. The destination also got a slogan – Lifetime Adventure.

In addition to that, we made a set of promotional photographs, promotional (T-shirts made entirely out of cotton, recycled paper notebooks, pencils) and printed materials (brochures, flyers, and posters). Also, we created the destination’s corporate identity, which meant designing business cards, folders, memorandums, and envelopes.

In order to build the destination’s brand properly, our agency supplied the project carriers with two important strategic documents – a Brand Book, and a Strategy for managing social networks’ accounts.

Promoting the destination in the right way also meant creating an Internet presentation (http://pustolovina.rs/) which has a purpose to be one of the major ways to communicate with future visitors. This website offers main information about the destination, as well as a chance to book various tourist packages and activities.

Using social networks and other media, we lead a strong promotional campaign which made the public think of Sremski Karlovci as an ecotourist destination full of various contents.

We are ready for new adventures!

The Total Idea team delivered very professional and successful cooperation in the field of promotion activities.

The team worked on the creation of a destination branding strategy, development of visual identity, business, and promotional materials, web presentations, design and printing promo materials, placement, visual identity and social networks, and in the end, the brand book.

I had good impressions about the cooperation with Total Idea. They were creative and delivered on-time responses. I have already made a few recommendations for future clients.

The cooperation was very good and there are no proposals for improvements. We were very satisfied with the cooperation.

The final outcome was the destination branding strategy, development of visual identity and the brand book. 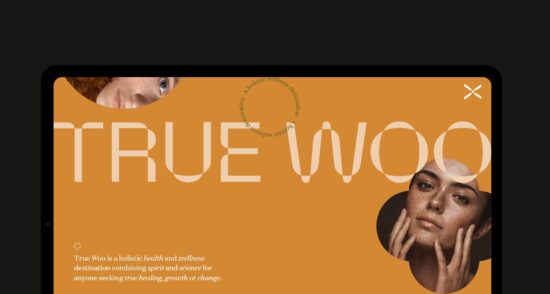 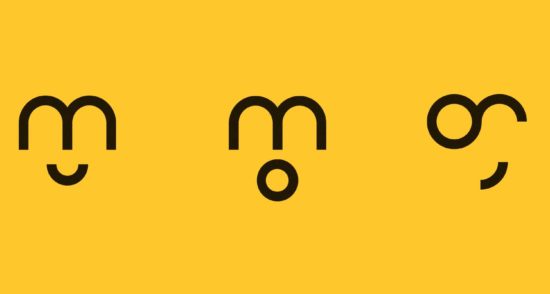