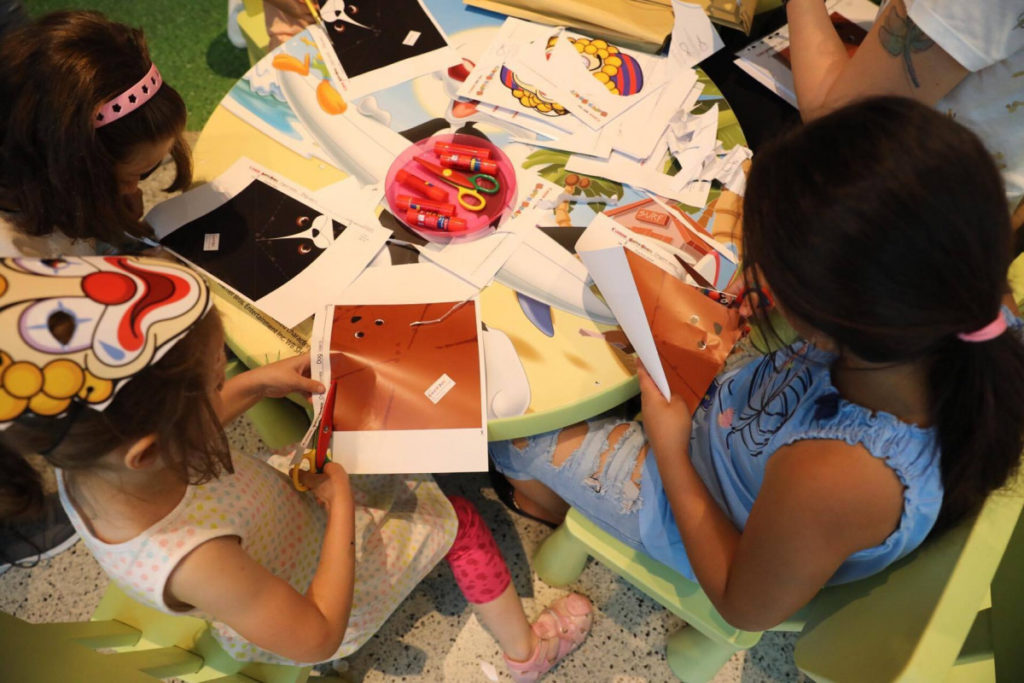 Canon, in partnership with The Good Company, wanted to remind everyone, through an integrated campaign, that “Happiness Is Seen in Colour”.

What would a non-pink flamingo, a mountain landscape minus the deep green, or a black-and-white rainbow look like? We can imagine them, but they would surely lose their charm.

This is why Canon România, in partnership with The Good Company, wanted to remind everyone, through an integrated campaign, that often “Happiness Is Seen in Colour”.

Thus, Canon fans were invited to explore the Creative Park world, a free online service available to all, that allows for the creation of everything – from postcards, calendars and personalized frames to animals, dinosaurs and toys.

Since the world of colour knows no bounds, the Creative Park figurines started strolling through some of Bucharest’s most visited shopping malls, and children could play and take photos with them. On June 1st, Children’s Day, the little ones had special workshops prepared for them in Băneasa Shopping Mall, Promenada and Park Lake Shopping Center, where they could explore the Creative Park world together with their parents.

All day long, about 1,000 children, aged 3-11, had a great time. While the young ones created masks, animals, planes and other paper figurines, the parents were introduced to the online platform and received the details of the “Happiness Is Seen in Colour” campaign. This activation was mostly communicated online, on the Facebook pages for Canon Romania and the respective malls, on blogs and apps, but also on the malls’ radio channels. Eventually, the children were photographed with their creations, and the pictures were printed on the spot, using Canon printers.

Also, during the campaign, photographer Cristian Vasile had a special photo shoot, capturing the Creative Park figurines in special situations and places in Bucharest, and the amazing quality photos contributed to the campaign’s solid and diverse content.

Additionally, as part of the campaign, a series of short films were shot, illustrating the ease of cultivating and supporting the creativity of children through the Creative Park platform. A beautifully-colored sheet of paper became an opportunity for kids to exercise their imagination, and, implicitly, also became one of their future toys:

In-store, things were different. This time, the Creative Park figurines took on a new life and new proportions, welcoming guests to the busiest sale points of Canon partners. Promoters were also present in stores, to introduce clients to the Creative Park platform and offer them all the details about Canon printers and consumables. In the end, store visitors received a photo printed on the spot with Canon printers.

Throughout the campaign, the public were invited to explore the campaign website, offering information on the Canon consumables that help you enjoy vivid and realistically printed colours, impeccably clear images and a longer usage time for printing equipment.

As for the online component, the campaign took place on Google, YouTube and Facebook, but also through direct placement, online banners and videos.

A significant component was also represented by high-visibility and high-impact communication partners and endorsers relevant to the campaign’s target audience. They tested the Canon products and the Creative Park platform, and published their opinions, impressions and results on their respective blogs and social media channels (Facebook and Instagram). Among them:

Dan Calugăru (Partner Manager Distribution, Canon România): “Through our campaign we wanted to communicate the importance of Canon original consumables in a novel way, in order to increase visibility of this product category for our existing and potential clients. Thus, having our Creative Park figurines made with original Canon consumables standing out through their lively colours, we wanted to engage our target audience in this project, attracting their attention with a relevant project and impactful content. Basically, the stakes were informing and stimulating creativity in a fun way – which, I believe, we achieved quite successfully”. 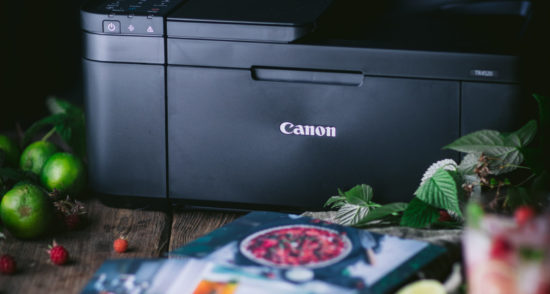 Canon Pixma – Canon in the Kitchen 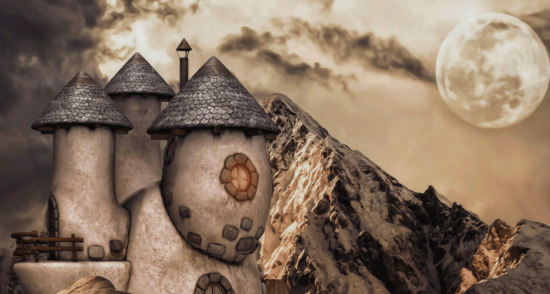 Guide and Results of Testing Images with Facebook’s Dynamic Creative!