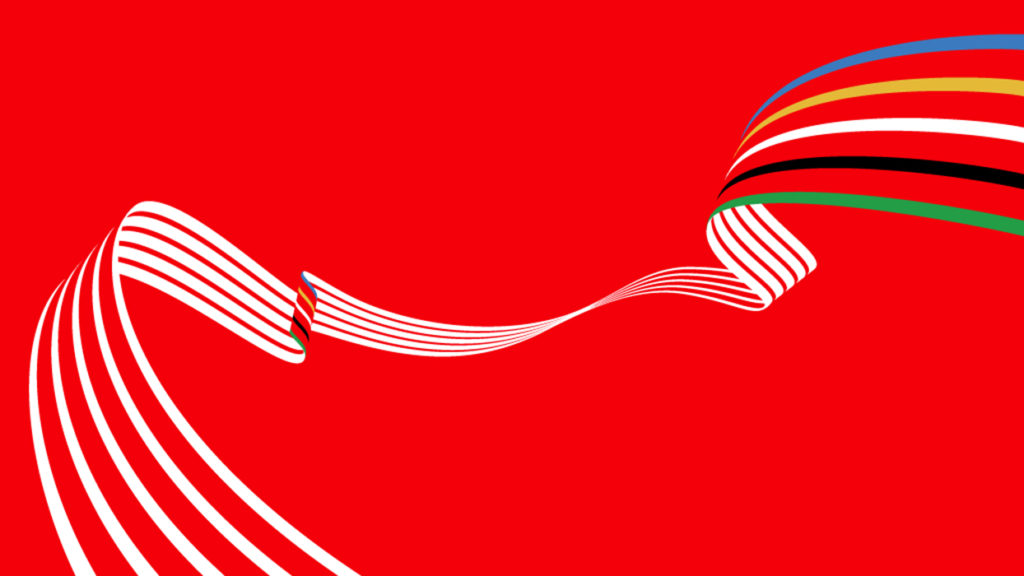 The Visual Identity System (VIS) that unites two of the most iconic brands of the world and celebrates movement on a global stage.

In 2014, Coca-Cola, one of the biggest and oldest sponsors of the Olympic Games, invited four agencies to participate in a creative pitch. The brief: to create what would initially be Coca-Cola’s permanent signature for the biggest sporting event in the world, starting with the Rio 2016 Olympic Games™. This signature had to regard the brand’s design principles whilst ensuring synergy with the Active Healthy Living communications platform. In other words, a signature with Coca-Cola’s DNA that clearly expressed the concept of movement.

Out of the four agencies invited, only Tátil and Cravo were selected to present creative proposals. And since the concepts developed by both agencies shared similar graphic principles and visual attributes, the creative process became a single, collaborative one. To be able to unite Coca-Cola, the concept of movement and the Olympic Games in a memorable and unique way, we used as a starting point the two most iconic visual assets of the brand: The Contour and the Ribbon. From each of them stem the lines that design the natural movement of Rio, its mountains and landscapes. Lines that form lanes, that embrace the Olympic sports, and that celebrate the Games in an endless, contagious infinite movement. The Contour inspires the brand. The Ribbon inspires the identity. A well-oiled partnership between Tátil, Cravo and the Coca-Cola Global Design team.

Beyond a powerful, impactful and unique brand, the result is a flexible identity system that responds to multiple touch points and enables for infinite forms of applications: ranging from print, to urban interventions, to conventional communication materials to environment design. An identity with timeless relevance and one that keeps a long-lasting melodious connection between Coca-Cola and the Olympic movement on a global stage. 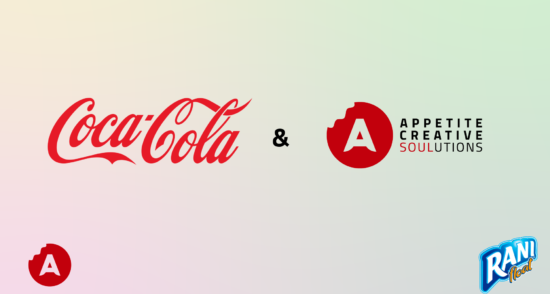 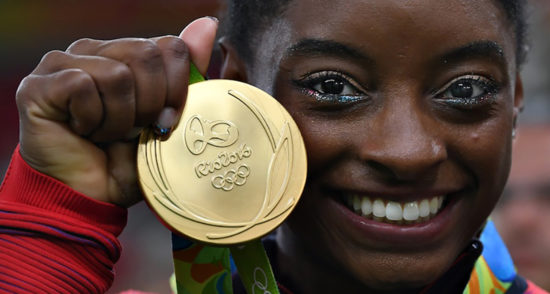