With Codezeros, we branded a leader for India’s next technological revolution.

Established in 2017, Codezeros began with a vision to work on unique ideas from all around the world in the field of emerging technology exclusively. With an ambition to lead and the thirst to innovate, Codezeros needed to get everything on point, right from the beginning, to become a leading firm in the technology sector. And that’s where Slangbusters came in.

What Did Codezeros Need?

Codezeros did not want to be a part of the clump of firms that represented the Indian ‘Information Technology’ sector to the world at that time. They wanted to stand out from the crowd.

We studied the competitors and discovered that the majority of the Indian IT firms did portray themselves as ‘state of the art’ but failed to prove it through their work. This resulted in distrust and doubts in the industry.

After conducting several rounds of close and intimate discussions with the management of Codezeros, the Slangbusters recognized the need for creating an identity that would depict the same strong vision of the management.

They already had a name powerful enough to stand out, and the identity had to match this. It needed to build trust, and differentiate them from the IT firms with archaic methodologies and help them position themselves as the leader in India’s next technological revolution.

The brand identity became the basis for us to shape the brand voice. We developed the website from there.

To know more about the process of how we created the Codezeros brand, head over to https://www.slangbusters.com/work/codezeros 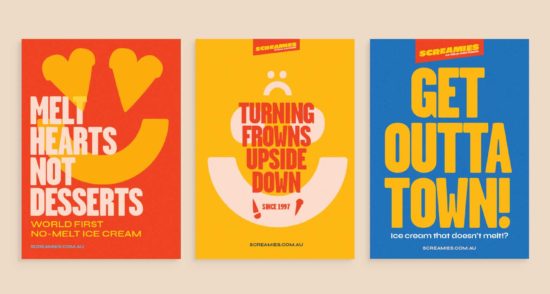 Branding and Packaging Design for Screamies 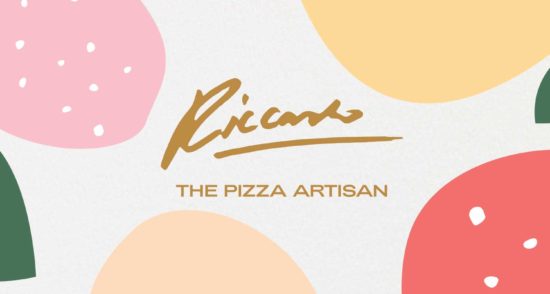