Learn about the custom-designed & developed a mobile application for iOS platform, which is easy to use & allows the user to paint the contour picture 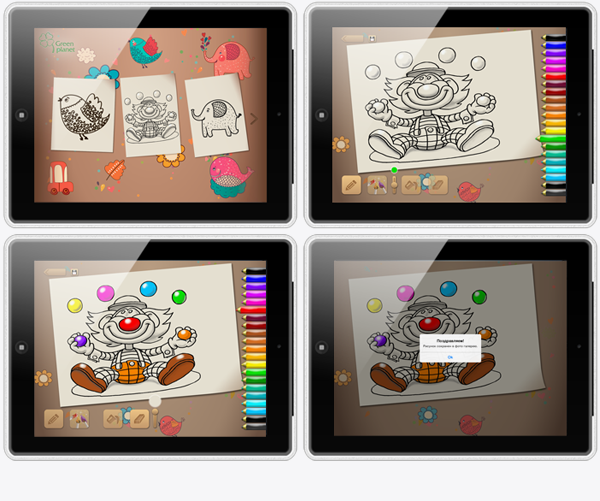 The application is a gallery of finished images. Each image is represented in two versions:

The main idea of ​​the application is to allow the user to paint the contour picture, which can be selected in the gallery of the mobile device. For convenience such tools were developed: fill, eraser, colored pencils (wide color gamut), fill “Magic Brush”. It is also possible to save the finished image in the device’s memory. During application development, we have given special attention to the design.

A special tool of the application is the “Magic Brush”. The principle of its work is that the user leads the mouse on the contour image. After this, the area on which he has led the mouse is automatically filled in colors that match the colored (standard) image.

The mobile application is only developed for iOS platforms.

In the development of the app participated two specialists:

The project was successfully developed and implemented in 5 weeks. 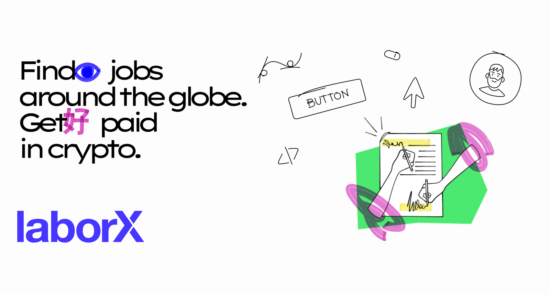 LaborX: Business in UI, Party on the Site

LaborX: Business in UI, Party on the Site