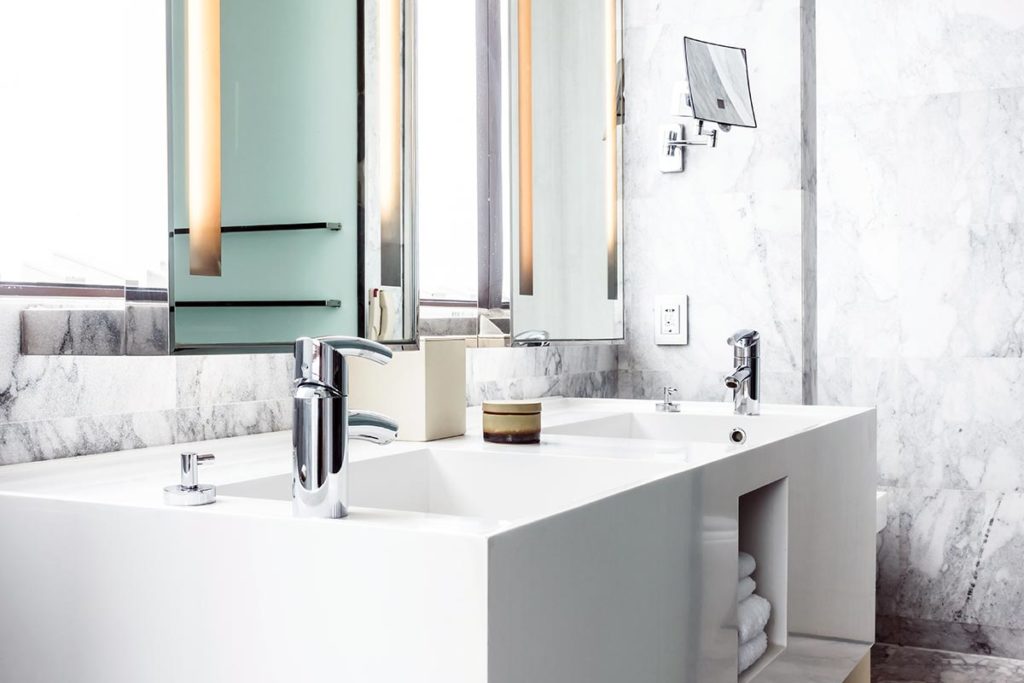 The general contracting industry presents a unique challenge for advertisers; companies in the space enjoy large profit margins despite existing in a brutally competitive market. As a result, these wide margins mean that there’s plenty of room for customer acquisition costs to get out of hand—and often, this is exactly what happens in paid search auctions for related keywords.

With this in mind, Kobe Digital crafted a digital strategy that was designed to minimize Future Vision Remodeling’s dependence on paid search, focusing instead on organic search, social media advertising, and reputation management in a proactive effort to keep customer acquisition costs under control.

Despite being new to the Los Angeles market, Future Vision Remodeling’s status as an long-established business meant that they had a meaningful head start when it came to organic channels, and their campaign was designed to take advantage of this to the greatest extent possible.

Facing some of the highest CPCs in the industry, crafting a campaign that emphasized driving as much organic traffic to the site as possible was a no-brainer for Future Vision Remodeling.

Fortunately, the company had an established domain, allowing them to bypass many of the growing pains that come with acquiring first-page rankings for new domains—as well as $45 CPC bids.

By creating an editorial strategy founded on relevant, engaging, and value-added content across a variety of mediums ranging from articles and blog posts to videos and infographics—while also focusing on a far-reaching distribution strategy that produced a diverse, organic portfolio of backlinks, anchor text, and referring domains—rankings climbed steadily, and several key search terms began returning results for newly-created Future Vision Remodeling landing pages in the first several months of the campaign.

Though it required a large initial investment, the efforts paid off: Future Vision Remodeling now generates more than two-thirds of its online leads via organic search, saving the company thousands of dollars in click costs.

GETTING SERIOUS ABOUT SOCIAL:

Future Vision Remodeling specializes in fully-custom, high-end residential projects, and as a result had a specific type of ideal client in mind for its expansion into the Los Angles market.

By targeting new homeowners, newlyweds, recent movers, new parents, and high-income individuals, Kobe Digital created a campaign that allocated every single ad dollar towards getting advertisements in front of only the types of clients that Future Vision Remodeling wanted to work with the most.

As a bonus, the pricing structure of social media advertisements favored their industry and business model, proving much more cost-effective than similarly-targeted paid search advertisements.

The result: significant savings on ad spend that ultimately allowed Future Vision Remodeling to bid more competitively on the projects they wanted to work on the most.

Social proof is a major influence on most of the decisions we make every single day, whether we realize it or not—and its importance becomes even more apparent when making big-ticket decisions such as remodeling a home.

As a result, referrals remain as important as ever before—the difference is that, like most things, they’re now done digitally. 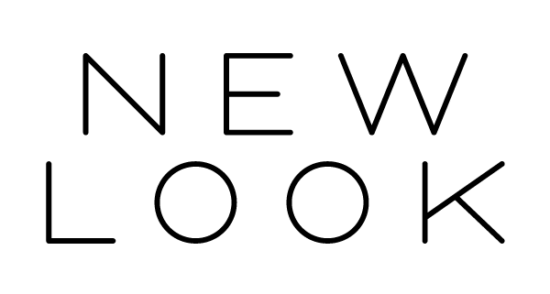 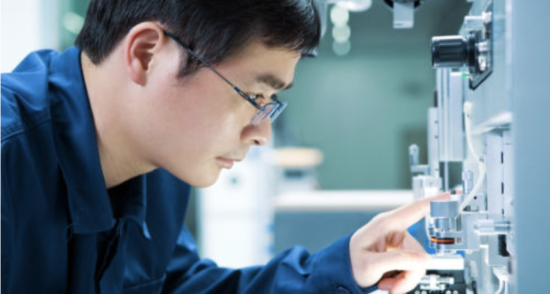 Developing and Launching a New Brand for the Chinese Market