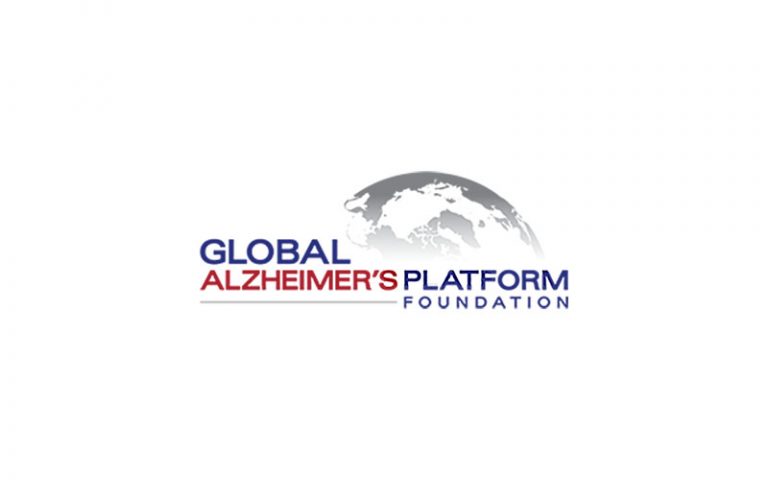 The Global Alzheimer’s Platform (GAP), a non-profit organization dedicated to increasing awareness of the disease and the need for clinical trials, reached out to Landis Communications, Inc. to increase involvement with clinical trials by driving enrollment through their free online platform, the Brain Health Registry (BHR).

The Global Alzheimer’s Platform (GAP), a non-profit organization dedicated to increasing awareness of the disease and the need for clinical trials, reached out to Landis Communications, Inc. to increase involvement with clinical trials by driving enrollment through their free online platform, the Brain Health Registry (BHR).

To create a campaign that would increase awareness of the need for increased involvement in clinical trials to research Alzheimer’s Disorder, and to guide traffic to the BHR.

A few video public service announcements were created involving celebrities (in this case Paula Abdul, and Ron Reagan) to increase awareness, complemented by a Harris Poll survey to gauge the disparity between those who would undergo clinical trials, and those who wouldn’t.

The results of the survey were released to the press through a national newswire, which increased awareness on these more traditional channels. From January to August 2016 10,000 members joined the BHR, increasing the membership 27%. Additionally, 376,000+ users visited the site due to these efforts, 105,000 which were completely new. 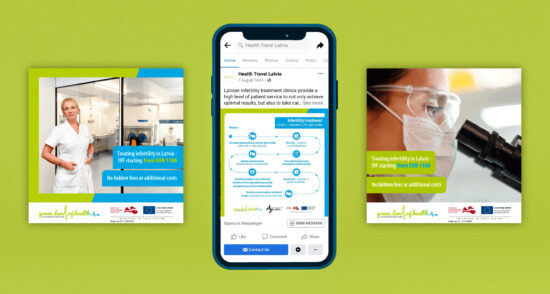 ""We have been working on several projects with this advertising …" 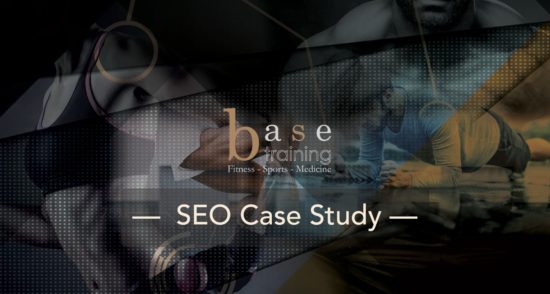 "WEDOHYPE team did an excellent work on our online marketing …"

X20 Traffic Increase: The Content Marketing Plan Of Base Training!