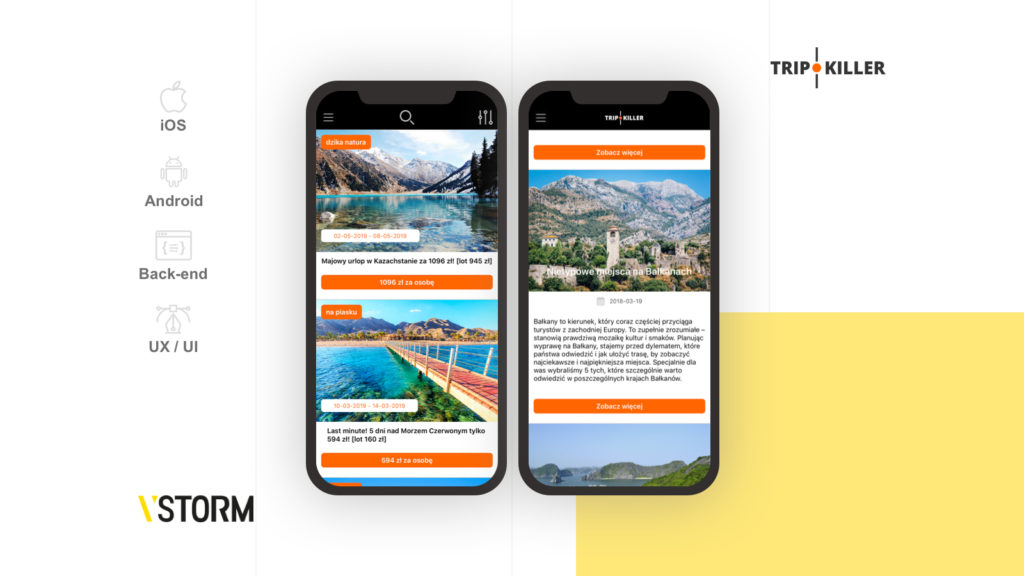 React-Native mobile app for international affiliate travel service. Check the full case study of how we saved time and costs by 30% for the client with the right technology.

TripKiller was created to prove that traveling and learning about the most beautiful corners of the world do not have to be expensive. TripKiller operates on the Polish, Russian, Ukrainian and Belarusian markets as well as in the English-speaking countries (United Kingdom, United States, Canada, Australia, and South Africa). The service cooperates with the world-known travel brands: Travelpayouts.com, Booking.com, Rentalcars.com, momondo.com, and others.

Business Need: An optimal solution and longterm partnership with an outsourcing IT partner

TripKiller was searching for a team to build a mobile app and rewrite part of the API for three of their travel services with different domains and languages. The company’s needs were comparably simple, so they looked for an optimal solution and longterm partnership with an outsourcing IT partner. The previous attempts of TripKiller to create an app with other developers failed due to poor API design, so it also should have been re-engineered, including code review and rewritten according to the current mobile app API standards. The end product would be a cross-platform mobile app integrated with three travel services.

VSTORM started with a review of the legacy code, which was followed by rewriting some parts of the poorly-developed code and API by the previous developer.

Then, the team launched the development of a cross-platform mobile app and its integration with three separate web services on three separate domains. For the app itself, the React-Native framework was selected, to support both major mobile operating systems (iOS and Android) with the minimum usage of extra code.

The application is also multi-lingual with support of English, Polish, and Russian out of the box, and with the possibility to easily add more languages in the future.

The application’s UI/UX design is based on TripKiller’s design guidelines and brand book and incorporates design elements from the company’s UI kit and web app design.

The app has embedded the following functionality: search of tours and trips with filter by categories, keywords and tags, the company travel blog, and localization in three languages. The team also used sticky elements to raise the CTA’s efficiency. Also, service managers can use manual push notifications to different groups of users through Firebase, which can raise engagement among TripKiller app customers. 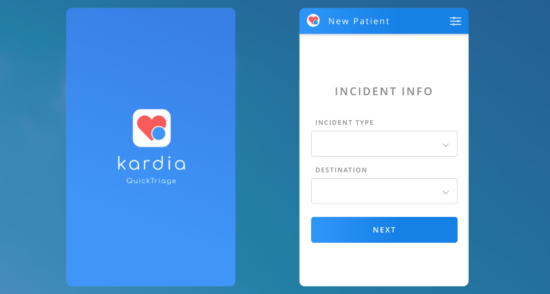 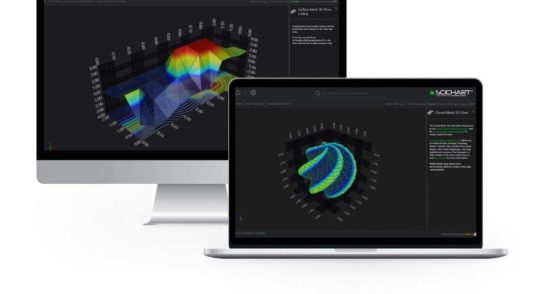