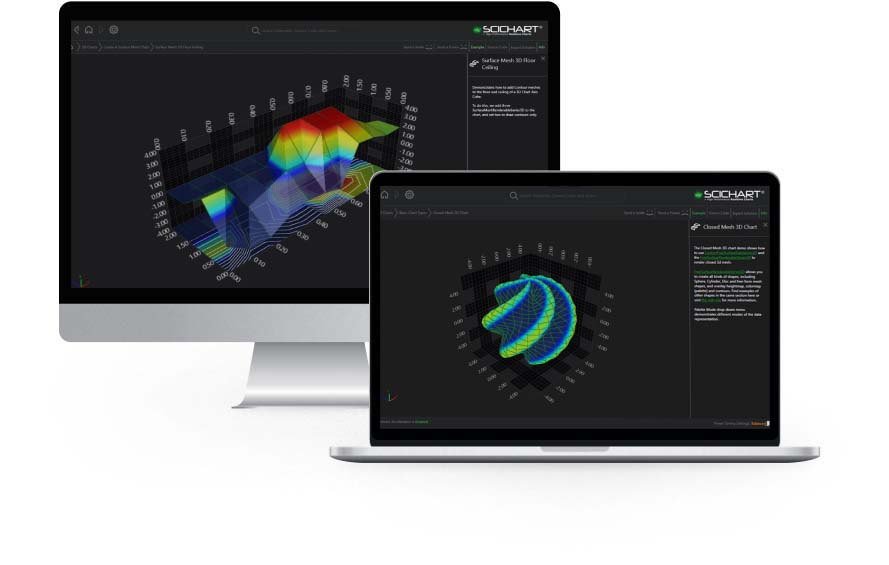 SciChart is a cross-platform Charting Library. It supports the rendering of real-time charts with many millions of data points.

SciChart serves thousands of customers worldwide and is used enthusiastically in systems ranging from Automotive to Defence, Pharmaceutical to Oil & Gas, Investment Banking to Trading.

Before SciChart was created, most chart components had used default, provided by an operating system graphics libraries to draw charts, which resulted in poor performance when charting more than a few thousand data points. This led to the impossibility to create scientific or real-time charting applications.

SciChart solves the problem by mixing WPF (Vector) and Bitmap (Raster) graphics in the first version, and lots of further improvements. Just after releasing SciChart v1, many users reported that previously impossible projects were now possible. SciChart brought the ability to display Big Data and real-time charts with millions of data-points for the First Time.

The complexity of applications, hardware, and software limitations, made it a challenge to create an application that would be smooth, with great user experience, and, at the same time, able to visualize millions of data points on the screen.

""CrustLab's implementation of our solutions has almost doubled our revenues" …" 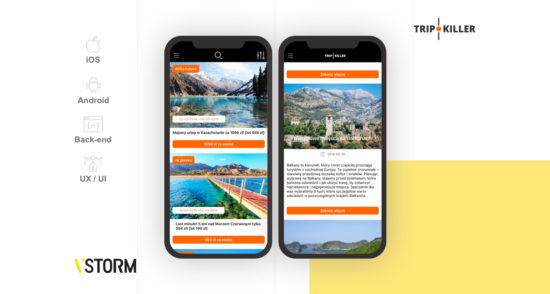 Cross-Platform App for a Travel Service