Since launching with AdQuantum the language-learning app Easy Ten has increased the number of trial accounts by 800%.

Easy Ten is a mobile app for learning foreign languages with 2.5 million users worldwide. The key markets currently are Russia and Brazil. The app can be used to learn 7 different languages: English, German, French, Spanish, Italian, Russian and Portuguese. Although it is simple at first glance it is packed with current learning mechanics and memorizing techniques. The user must learn only 10 new words a day! It’s as easy as that, the Easy Ten way!

Due to this result and working with client hand in hand we’ve changed the payout model to payment for subscription.

AdQuantum started to work with Easy Ten in November 2017 on a CPA model based on trials.

“We’ve been working with AdQuantum for more than a year. During this time AQ became our key partner efficiency of agency is always determined by the professionalism and individual approach to each case.” —Dmitry Zaryuta, Founder & CEO Easy Ten. 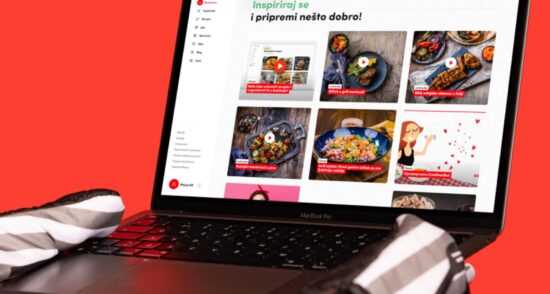 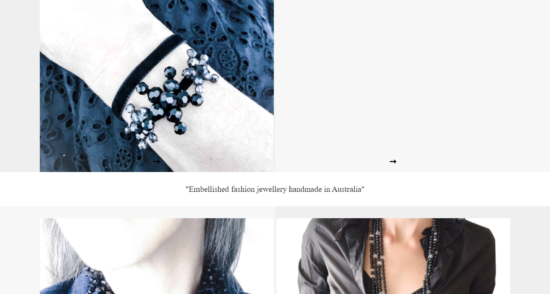