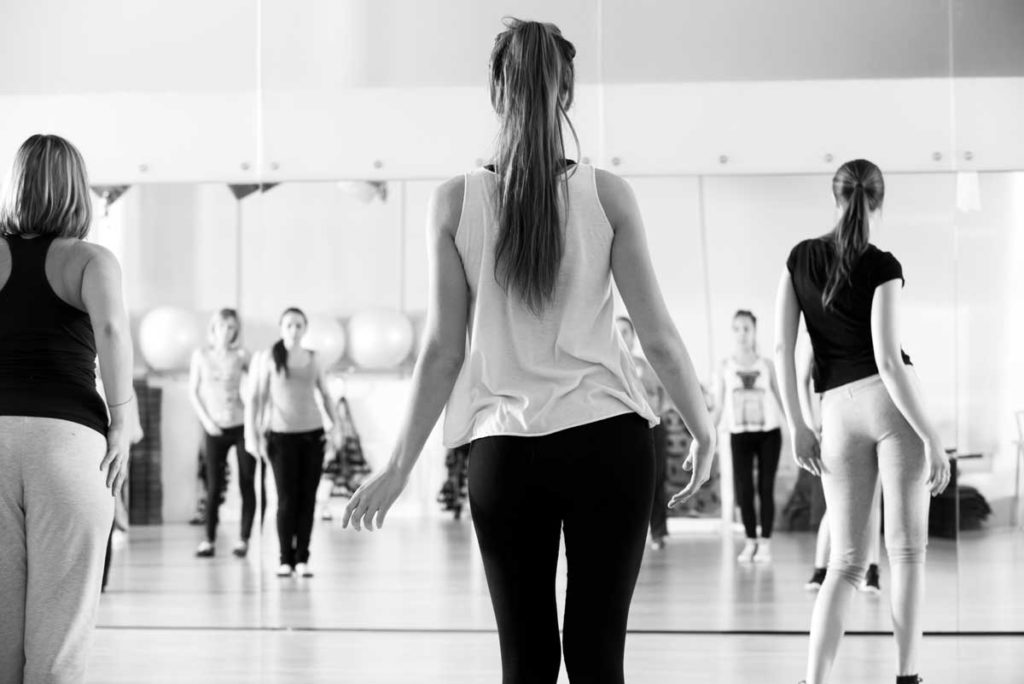 Deihimi Music & Art World needed a marketing partner to oversee a transition from start to finish, and found exactly that in Kobe Digital.

After entering the Los Angeles fine arts scene over three decades ago, Deihimi Music & Art World is now one of the few remaining institutions in the area dedicated to providing specialized education in classical dance, sculpture, and many other “old school” mediums. To keep it relevant, however, a fresh take on its marketing efforts would be needed.

When Deihimi Music & Art World began its collaboration with Kobe Digital, a review of the school’s promotional strategy revealed that little had changed since it was founded in 1984; radio, television, and print advertising comprised the entirety of the institution’s marketing budget, with each one offering diminishing returns with each passing year.

Changing times call for changing strategies—but orchestrating a complete overhaul of a thirty-year-old marketing campaign can be a resource-intensive endeavor. Deihimi Music & Art World needed a full-fledged marketing partner to oversee a smooth transition from start to finish, and found exactly that in Kobe Digital.

As a small business with a limited marketing budget, it was imperative that every ad dollar allocated towards Deihimi Music & Art World’s paid search campaign be stretched as far as possible.

Though Google is king when it comes to search, its high market share (and the large amount of search traffic that follows as a result) means that clicks come at a premium compared to the paid search platforms of other search engines such as Yahoo! and Bing.

The lower search volumes of these alternate search engines tend to leave them playing second fiddle to Google AdWords when it comes to most search engine marketing campaigns—especially for volume-driven businesses whose advertising campaigns prioritize reach—but in the case of an organization like Deihimi Music & Art world that was budget-conscious and could only handle a certain number of new enrollments, Yahoo! and Bing were a perfect fit.

The comparatively lower cost-per-clicks resulted in new student acquisition costs of under $120 on both platforms.

Kobe Digital handled all aspects of the internet radio campaign, including rate negotiations and production of a 30-second audio spot. Once the campaign launched, our marketing experts continued to oversee all aspects of performance monitoring and ongoing optimization.

The Pandora campaign resulted in over 4,000 site visits, providing the foundation for a remarketing campaign that would serve to reinforce Deihimi Music & Art World’s brand recognition among its most qualified potential customers at affordable impression costs.

Integrating their audio spots with retargeted display ads allowed the campaign to inexpensively reach qualified prospects and remain top of mind for them until enrollment.

A social campaign was created to complement Deihimi Music & Art World’s paid search efforts, maximizing the studio’s digital footprint across as many platforms and devices as possible. The social media campaign leveraged the demographic and interest-based targeting options made available by social media networks to serve relevant ads to wealthy parents with children between the ages of 8 and 17 who expressed interest in the arts.

By serving advertisements on social media networks as well as the Google Display Network—all on top of its strong paid search presence—Deihimi Music & Art World was able to achieve improved brand recognition within the surrounding community using the most cost-effective channels available, something that was critically important given the school’s limited marketing budget.

New student acquisition costs for the social media campaign reached as low as $88, and the school’s high activity on Instagram and Facebook led to a sizable “organic” reach (in the form of page likes and profile followers) that resulted in even more inquiries and referrals—ultimately leading to further student enrollments—without incurring additional ad spend. 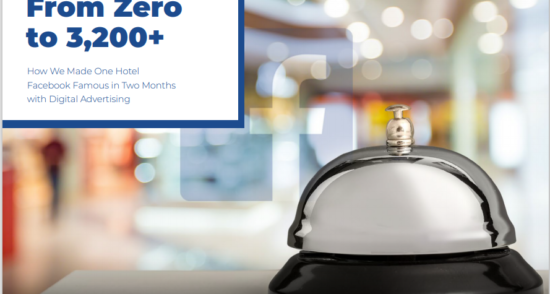 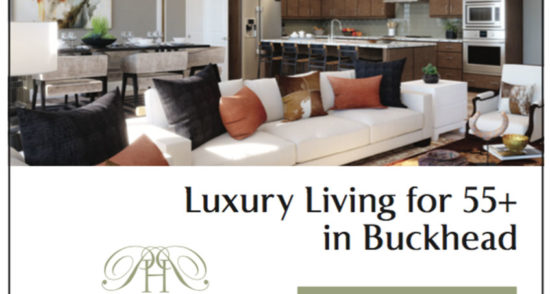