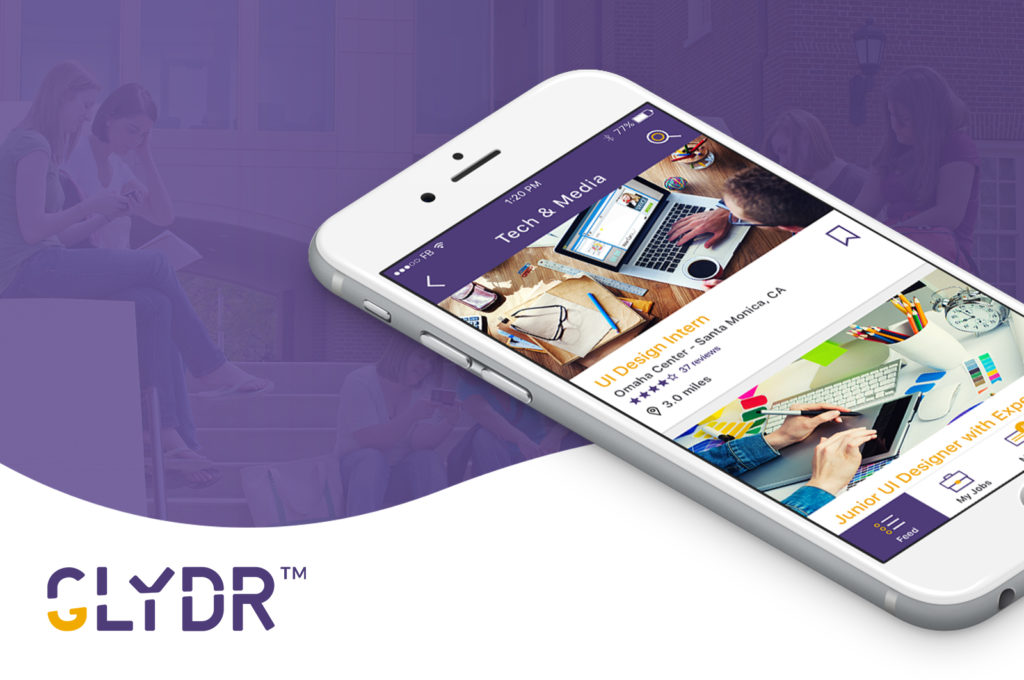 Glydr is an on-demand job and internship app connecting college and university students with employment opportunities.

Inspired by the success of WhatsApp, the client originally came to us with a partly formed idea for a messaging mobile app. The Distillery team worked with him to build out a concept, and Glydr – an on-demand job and internship iOS app for college and university students – was born.

The client charged Distillery with showing him the right way forward: “If JOB TODAY can achieve that much success, why can’t I? It’s up to the development team to help me achieve that.”

In collaboration with the client, Distillery shaped a revised scope and schedule to fit the newly developed concept. They communicated continually to navigate changing requirements and manage the scope against the deadline. As a nontechnical first-time mobile app developer, he relied greatly on Distillery’s UX, product, marketing, and technical knowledge.

In addition to suggesting the audience-expanding inclusion of internships, the Distillery team helped him stay focused on future marketing needs and what users would value. We developed a straightforward UI and on-the-go functionality that would appeal to a diverse user base of both students and employers.

We also created an easy-to-use admin panel that allowed Glydr staff to conveniently manage content and deal with user reports.

Ultimately, Distillery was able to help our client build the app of his dreams. All client expectations were met from day one.

The client extended Distillery’s contract to include landing page development and mobile app technical support. As Glydr prepared for launch, buzz began to build: the iOS app was even featured in the Huffington Post. 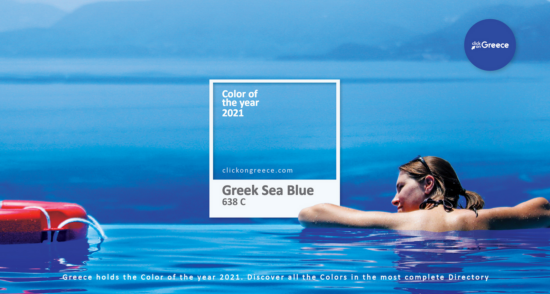 "Our vision on steroids"