RLM has been in charge of PR for Gupshup for seven years.

A seven-year RLM client, Gupshup’s original story began with Webaroo, founded in 2004 by brilliant AI veteran Beerud Sheth. At the time, Sheth was recognized across tech as “the guy who started Elance” (now Upwork). But one giant question remained unanswered: What transformative concept was Sheth going to come up with next to disrupt a category and change technology?

What transformative concept was Sheth going to come up with next to disrupt a category and change technology?

Since Shet had been toiling in the AI trenches for 20 years (going back to his days at MIT), he had a reasonable amount of credibility in the messaging space as something of a thought leader. But RLM understood he certainly deserved much more credit: He was a budding industry guru. Gupshup (which means chit-chat in Hindi) was quickly rising as the leading global chatbot development software (and platform), and Sheth began delivering keynotes, via RLM, at tech symposiums the world over. Yet brand awareness still had to be built. Furthermore, it was in dire need of partnership strategies and a total embedded thought leadership campaign for Beerud Sheth.

RLM initiated many conversations by utilizing the ever-evolving narrative around AI, and in places where Shet could speak with knowledge to the high profile topic in as many ways as possible.

After arranging an extended series of desk-side media appointments in New York and San Francisco/Silicon Valley and a wide array of marketing trades and business/financial and tech media (Insider, Wall Street Journal, SF Chronicle, Bloomberg, Fast Company, more), we succeeded in securing expert commentary–and a plethora of content we co-created–into the vast media world. There, he had a platform in which to discuss Artificial Intelligence, conversational messaging (chatbots), and with that he teed up the story regarding the vision for Gupshup. RLM allowed these synergies (and levels of expertise) to flourish, to the extent where Sheth is now the #1 trendspotter in the bot world!

Once RLM laid the groundwork for educating media on his many chatbot concepts–with Gupshup leading the way–the agency began tilting the story in various sectors/verticals and in many more business pieces to effectively demonstrate its vast array of uses in distinct environments, from CRM to advertising to airlines to HR to #MeToo to retail experiences, and even topic bot ideas such as GDPR. 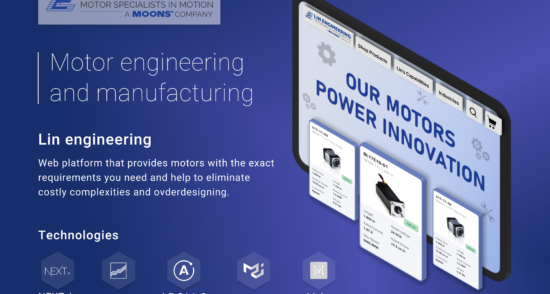 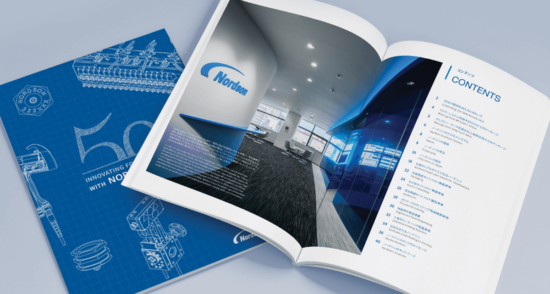