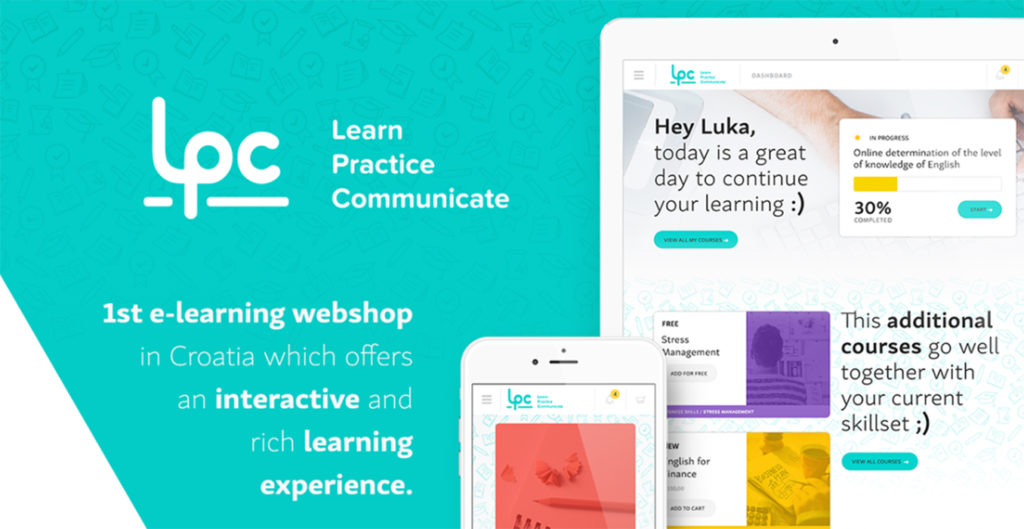 HalPet specializes in education management, providing business languages training for resident and nonresident professionals. The choice of languages is wide, depending on what our clients need to work on.

The company was founded in 1997. In 2013, HalPet created their own teaching method called LPC, which became the foundation of all of the teaching and training programs. LPC stands for Learn-Practice-Communicate. The programs are done in classrooms, but there are also online or blended programs offered. 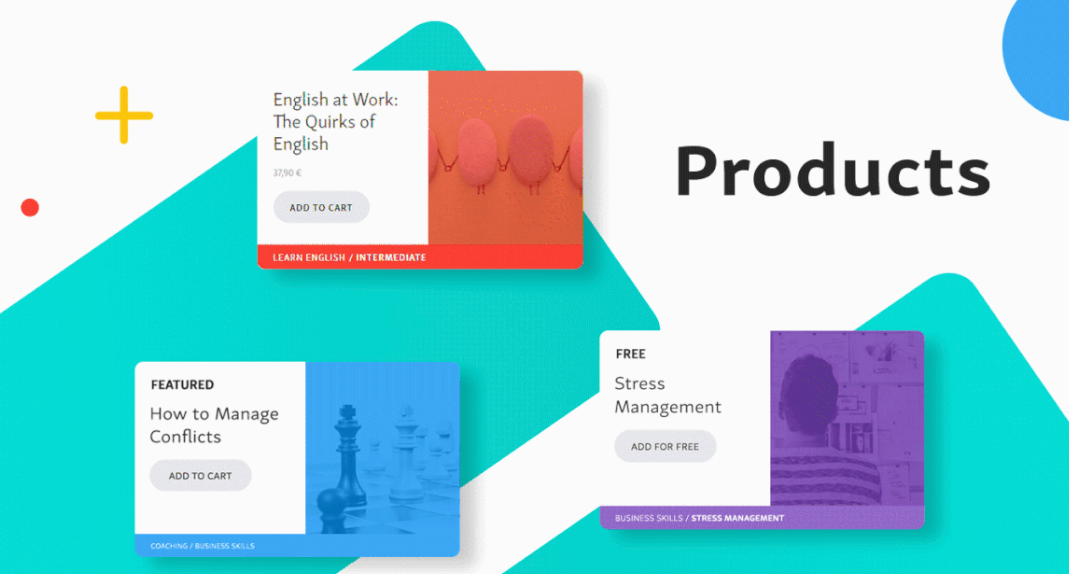 HalPet requested the design of a custom-made LMS [Learning Management System] based on their LPC method. After several unsuccessful engagements with other IT companies, HalPet needed a vendor who could understand their needs, could follow through, and work closely together in order to get the product done. 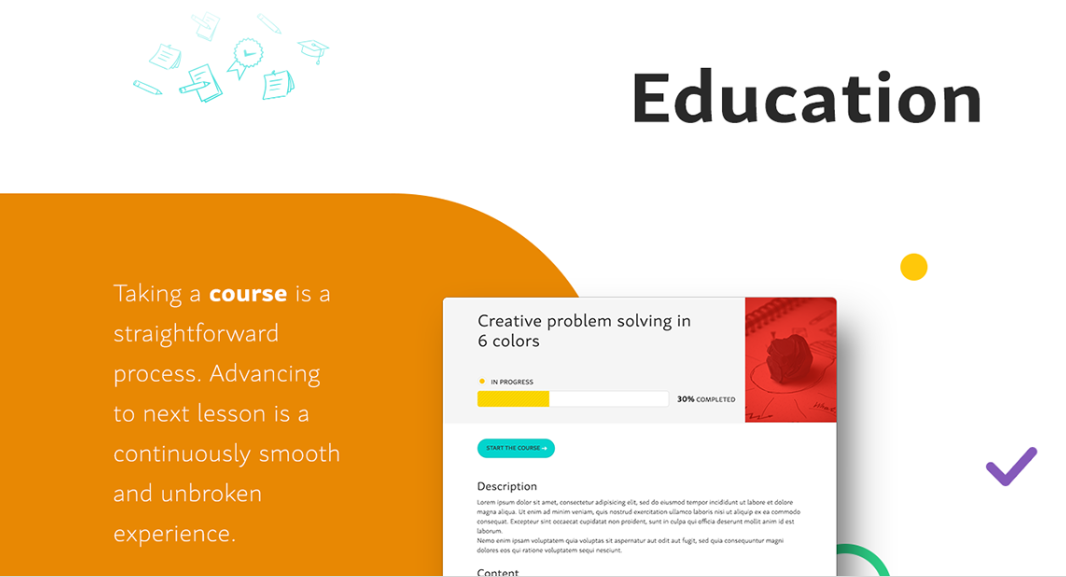 The scope of involvement

Currently, Neuralab’s customer support is practically working with HalPet daily to continually upgrade the system and ensure that is it operating smoothly.

Neuralab was recommended by one of HalPet’s clients. Having met with different providers, the meeting with Neuralab was the most promising. They were interested in HalPet and willing to understand what was needed. They made suggestions, were very flexible and gave an acceptable initial offer. 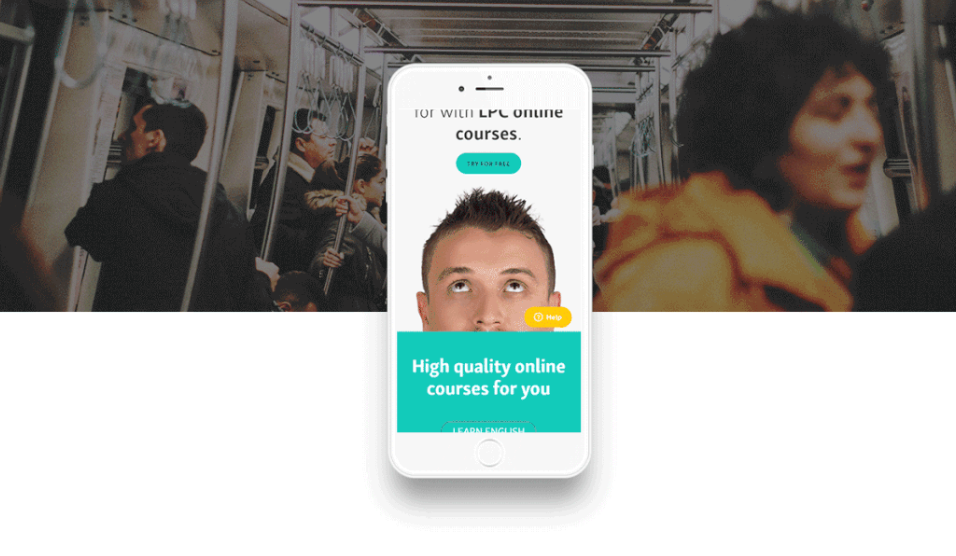 Evidence that demonstrates the impact of the work

Thanks to the product that was created in cooperation with Neuralab, HalPet could transfer 20% of their language programs online in 2014. This reduced the operating costs in the first year by 15% – a percentage that increases every year, by an additional 4% in 2015 and another 5 % in 2016. HalPet’s profits go up every year due to the applications and platforms.

In 2015, the company received an award for the best e-learning program delivered to a Croatian national company. This award also had a great impact on the sales. The products created in partnership with Neuralab make HalPet unique in the regional market, allowing them to offer high-quality education services and support through technologically advanced platforms. The platform also enables HalPet to offer B2B and B2C products internationally, which opens a new set of opportunities. 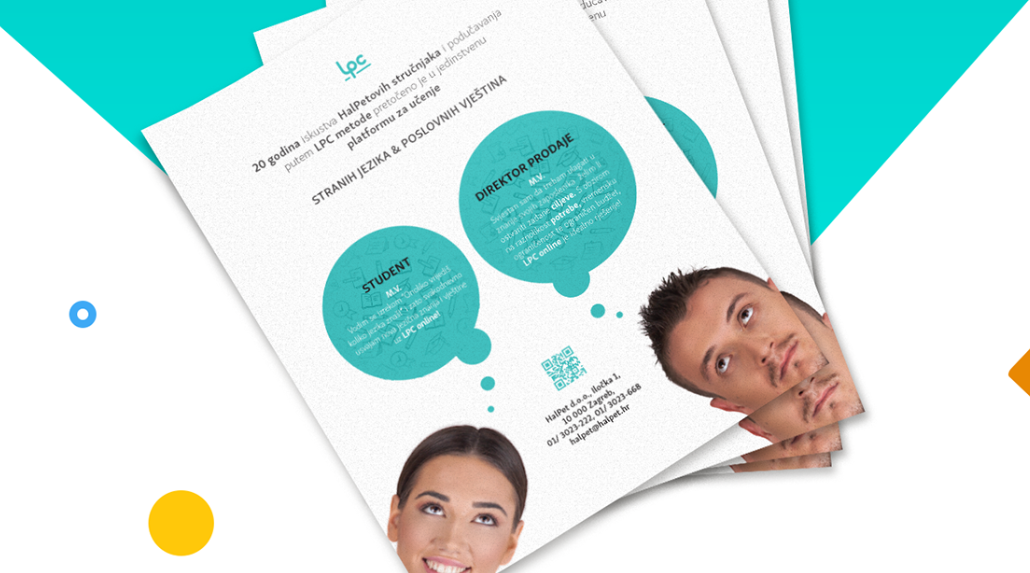 From a project management standpoint

What was the most impressive

Neuralab’s team is creative and ready for challenges—they are constantly learning, developing, and growing. They try hard to understand the clients who do not come from an IT background and provide them with the best service. They are there when they are needed. 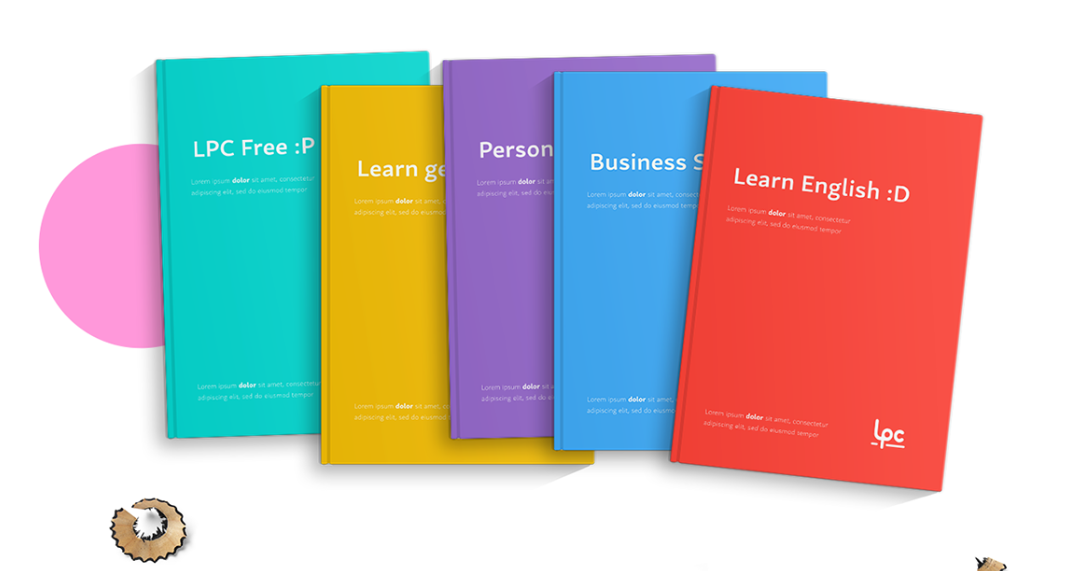 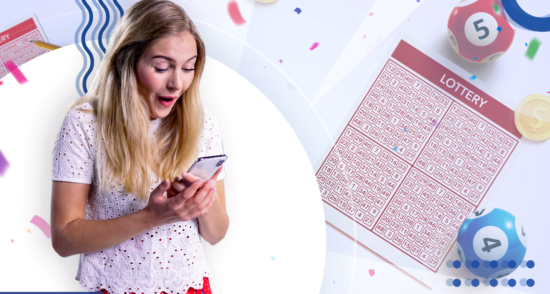 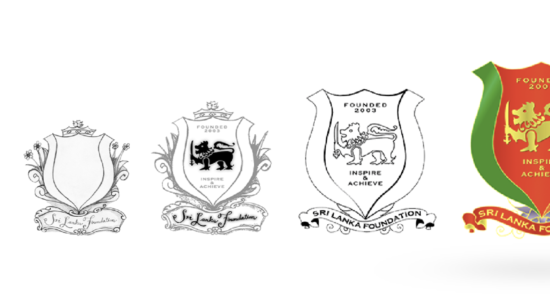