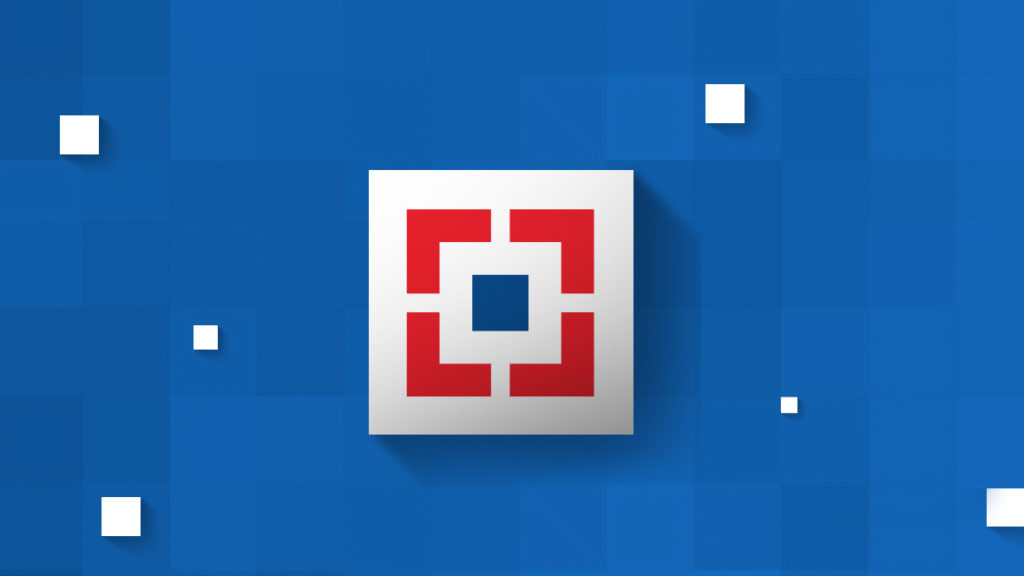 PayZapp is an invoicing solution by HDFC Bank which enables customers to pay, receive and request payments on the go. We designed an explainer video.

PayZapp is an invoicing solution by HDFC Bank which enables customers to pay, receive and request payments on the go. E-commerce and digital payments were just starting to gain popularity in India and it was the perfect time for an app like PayZapp.

The problem was that the concept of digital payments and mobile banking were fairly new to India and the audience needed to be educated on how simple, safe and effective these payments were.

The bank had a customer base of more than 12 million users.

An explainer video was the perfect solution to their problem because:

Like we always do with our new clients, we sent out a questionnaire to HDFC when they first approached us.

This is why we always encourage our clients to fill the questionnaire before sitting down for a meeting.

The answers to these questions gave us important insights into the brand identity of HDFC and their target customers.

First, we had our account manager and the creative director sit down for a meeting with them to discuss what they would like to achieve.

We came to an agreement that for the kind of message that they wanted to say, a 2D animated explainer video would be the best choice.

The creative director had a brainstorming session with our scriptwriters on the angle of the story.

Scripting is tricky and one of the most important aspects of the video. It is about finding the right balance between a creative story and a message that drives customers to take action.

The primary target customers for PayZapp were young tech-savvy individuals so we knew that the story had to appeal to this base.

In the table below you get a detailed overview of our thought process during the scripting process.

Click here to read the final script for the video.

Now that we decided how we wanted to present the message, we moved onto creating the storyboard for our video. A storyboard is a rough sketch of each frame of the video along with its description and voice over.

Click here to read the final storyboard for the video.

WHY THIS IS IMPORTANT?

The length of an explainer video is very crucial. The best converting videos are often under 2 minutes. This is because for promotional videos, the average time where users drop out from watching is 2 minutes.

When we have a storyboard like this, we can do a test run and accurately time the script and visuals of the entire video. More importantly, the client will get a preview of the flow of the video. This avoids the situation where we have to trim the video later after production.

After the storyboard is created we share it with our clients for approval. After approval, it is forwarded to the illustrators to create the characters and backdrops for the video. The new illustrations make up the style frame for the video which includes the final color schemes of the video as well.

It was important that we chose the same color scheme of the HDFC for the explainer video. By using these colors we maintained brand consistency so that the audience would associate the video to the brand better.

We then forwarded the style frames to the animators who made the images come to life, frame by frame.

Animated explainer videos are effective because they engage the mind in a very visual manner. By engaging the audio and visual senses we are able to capture the attention of the viewers so that our message can be communicated to an attentive audience.

We make sure that our animations are not dry and static- As you can see that even the transitions for the PayZapp video are visually appealing and there is a great flow.

Sound effects are also added to sync with the actions in the video (Eg: Sound of typing on phone, the sound of notifications received, etc.).

Even though it may not seem so, music plays an important role in explainer videos.

We believe that just like the video, the music should also be custom-made as they make the video experience unique. So we produced an original background score for PayZapp.

We decided to use simple and upbeat music to capture the mood and feel of the video.

A great idea that we came up with was to make the music more peppy and upbeat just after introducing PayZapp in the video. We leveraged music to emotionally escalate the viewers.

From our experience, we now have access to a vast library of voice over talents of different nationalities, accents, gender, age groups, and voice tones.

Since HDFC is an Indian bank targeting Indian customers, we knew we had to use an Indian voice-over artist to better connect with the audience.

How Did HDFC Use the Video?

We talked earlier about how explainer videos are extremely flexible in the ways it can be used. Take a look at exactly how HDFC used the video for their marketing:

So as you can see, 800k+ views are huge in the banking sector niche as you can clearly see from the views of the competitor apps. When we started off this project we did not expect results like this which gave us a lot of confidence that our process was successful and effective.

The app has generated over 5 million downloads on Playstore as of April 2017.

HDFC was very happy with the results and they decided to partner up with us for 7+ videos for PayZapp alone. We used the same central characters in the videos to maintain brand consistency. 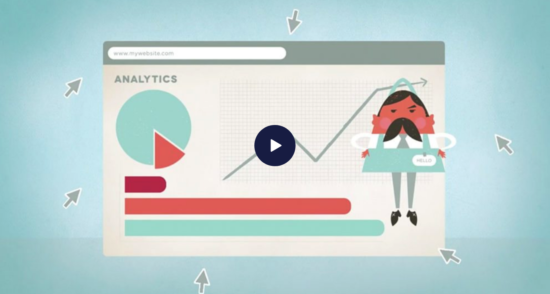 "Top class service ending in an excellent output and one …"