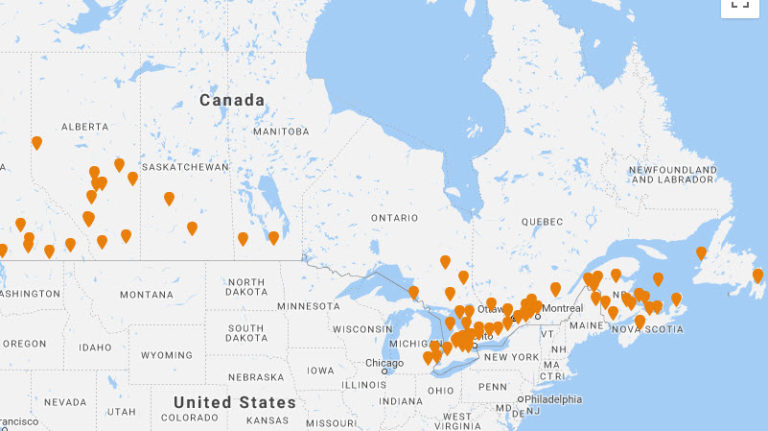 A national healthcare provider with 100+ locations approached the Marketing Garage to improve their organic Google rankings and local maps rankings.

A national healthcare provider with 100+ locations approached the Marketing Garage to improve their organic Google rankings and local maps rankings. Although they were the leader in their category, they felt that they were underrepresented in search engines and were ranking poorly for a variety of valuable keywords.

Through a combination of extensive keyword research to uncover the language that consumers actually use, along with the implementation of SEO best practices, we were able to reach first page rankings for a variety of high-value keywords. This ultimately created a monthly 10x increase in traffic from search engines.

Although our client is the national leader in their category, they were largely underrepresented in search engines at both the local and national level. After popping the hood, we found that they were ranking relatively poorly while missing out on significant keyword targeting opportunities.

Their site was semi-optimized, but had significant room for improvement. The largest problem was that they were not targeting the most valuable keywords. Instead of optimizing for consumer language, their focus was on acronyms with multiple meanings or medical terms that most consumers wouldn’t know.

At the local level, many of their clinics were also ranking lower than their smaller competitors. They lacked a standard template to follow, and many locations had minor but costly mistakes impacting their ability to rank in Google maps.

After the keywords reached their top ranks, we saw a monthly improvement of over 10x the traffic from search engines compared to our pre-project monthly benchmark.

Round 2: The Importance Of Continuous Tuning

A few years later, we were asked for a second time to further improve our client’s SEO.

Click the external link to our case study to learn why continuous tuning is so important. 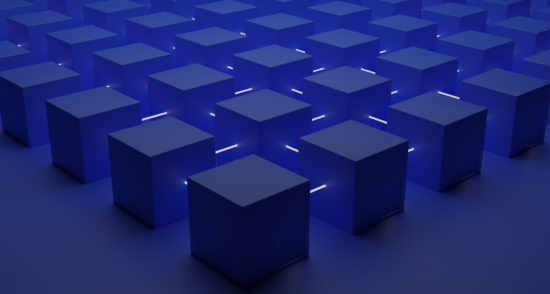 2.5x More B2B Traffic and 60% Better Lead Quality After a CMS Move Thanks to a Complex SEO & PAID Approach 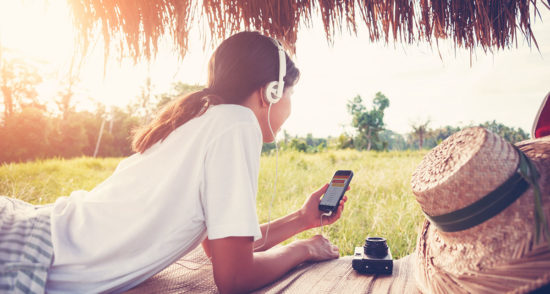