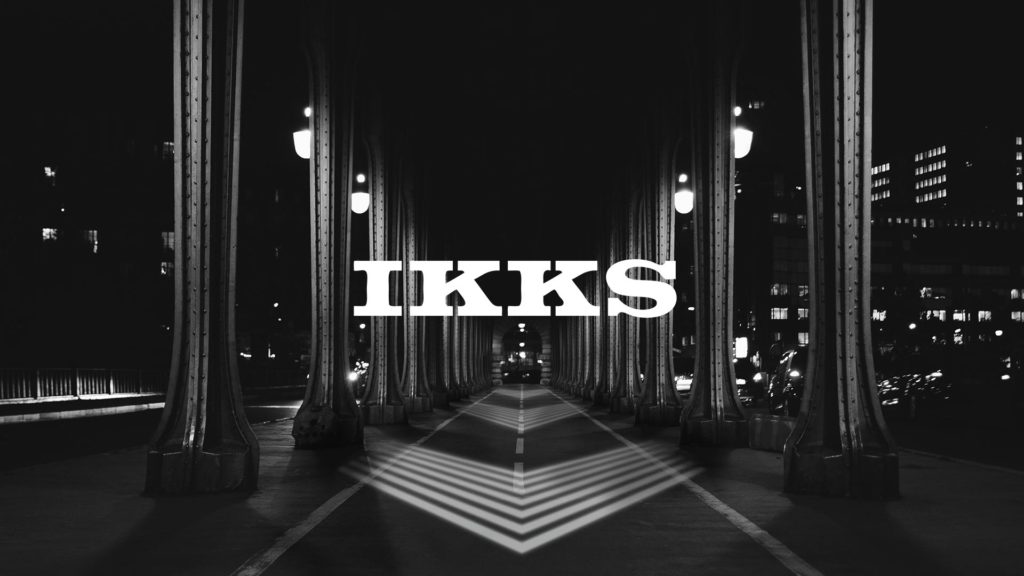 IKKS has selected the KNR agency for the launch of its 1440 bag.

IKKS wanted to mark the spirits for the launch of its new IT Bag 1440, the bag created for the dynamic woman. With this in mind, KNR Agency worked on an ultra digital concept, incorporating geek and nerd codes that are now part of pop culture.

An immersive, fun and scalable campaign.

We have designed an immersive campaign, with a pronounced and assumed graphic universe.

We have designed an interactive and fun campaign, where the user is not only a spectator but is invited to participate and speak. Our concept is an experience, where the user loses his bearings when he sees his world-changing in front of him.

Communication throughout the site.

The whole site is in the colors of the campaign, from the home page to the menu to the header which takes the codes of the campaign. Disruptive elements are added throughout the IKKS site during user navigation.

Throughout the campaign, immersive and responsive landing pages will be made available to users to discover the world of the 1440 bag. Each of these pages addressed a specific subject and followed the evolution of the campaign. The entire digital charter of the campaign has been designed to break the codes of fashion and impose a new style, that of the 1440.

The IKKS campaign has no borders, and it’s also on Instagram that the 1440 breaks the codes. It is the entire graphic universe and the codes of the campaign that are installed on the IKKS Instagram profile and take possession of the stories throughout the campaign. It is with intrigue and hidden message, the followers discover their future bag, the 1440.

The user at the center of all interactions.

All campaign pages have been designed so that the user has an interaction to do. Whether it is secret codes to find, diagrams to unlock content or mini-games, the user will always have an action to perform in order to engage in the 1440 campaign. He is not only a spectator but is invited to participate and speak.

During the 1440 campaign, users will be able to use an Instagram filter created especially for the campaign. So we let them express themselves on social networks, get their message across, and get involved in the 1440 campaign.

More than a campaign, it’s a story we tell.

The campaign has been designed in several phases to create excitement and suspense around this event. From teasing to the reveal of the bag, each phase is worked on to bring a little more content to users. It is an experience, where the user loses his bearings when he sees his world transform before him.

As the campaign evolves, some content is released in a specific order. It is also an opportunity to reward the users most committed to the IKKS brand by offering them previews and exclusive content. In addition, the IKKS site highlights the influencers who have collaborated on the campaign by offering them a spotlight on the site via a landing page dedicated to their personality.

The IKKS 1440 campaign was divided into several phases: from the launch to the reveal of the bag, but also by continuing to supply the 1440 collection with new variations and variations. The KNR agency has developed all the pages of the new collections of the 1440 range.