10Fold launched Interana out of stealth mode prior to Strata + Hadoop World in October 2014.

10Fold launched Interana out of stealth mode prior to Strata + Hadoop World in October 2014. Interana was founded with the goal of bringing the same cutting-edge data analytics tools found at companies like Facebook to companies of any size. However, with so many new players entering the market, it was very important for Interana to set themselves apart from the Tableaus of the world. Their mission to provide access to event data – which holds the true understanding of how customers behave and products are used – into the hands of businesses needed to resonate with analysts, business and technology media. Not only were the founders first time C-level executives, but two of the founders were a husband and wife duo and it was important to tell this story during the company launch. We set up an aggressive goals:

1. Launch the company as an emerging industry leader with the ability to be Google for business analytics. Metrics: 16 articles

4. Initiate industry discussions around the success of a husband and wife team, female CEOs, and women gaining funding in a technology world dominated by men

5. Educate the industry that web companies need to live and die by event data

In January 2015, 10Fold executed a visibility campaign around Interana’s new $20 million round of funding from Index Ventures. Recognizing the funding round would be seen as momentous – but not unique in a newly upbeat VC investing climate – 10Fold conditioned media targets before the announcement, citing Interana’s rapid growth since launching in October. 10Fold’s activities garnered feature coverage in The Wall Street Journal, Fortune, Silicon Valley Business Journal and Xconomy, among other marquee media names.

• Inclusion in The 451 Group’s Impact Report, Ovum’s On The Radar Report and EMA’s Vendor to Watch Report. 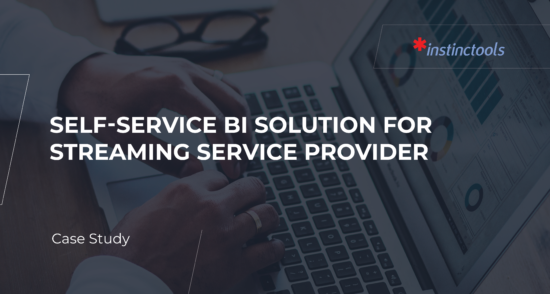 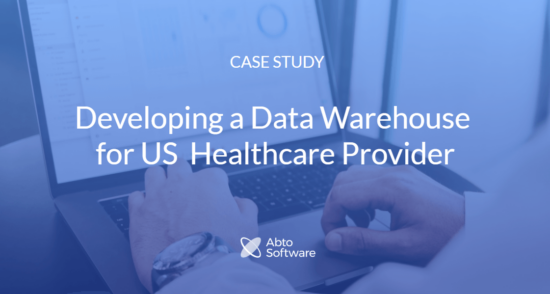