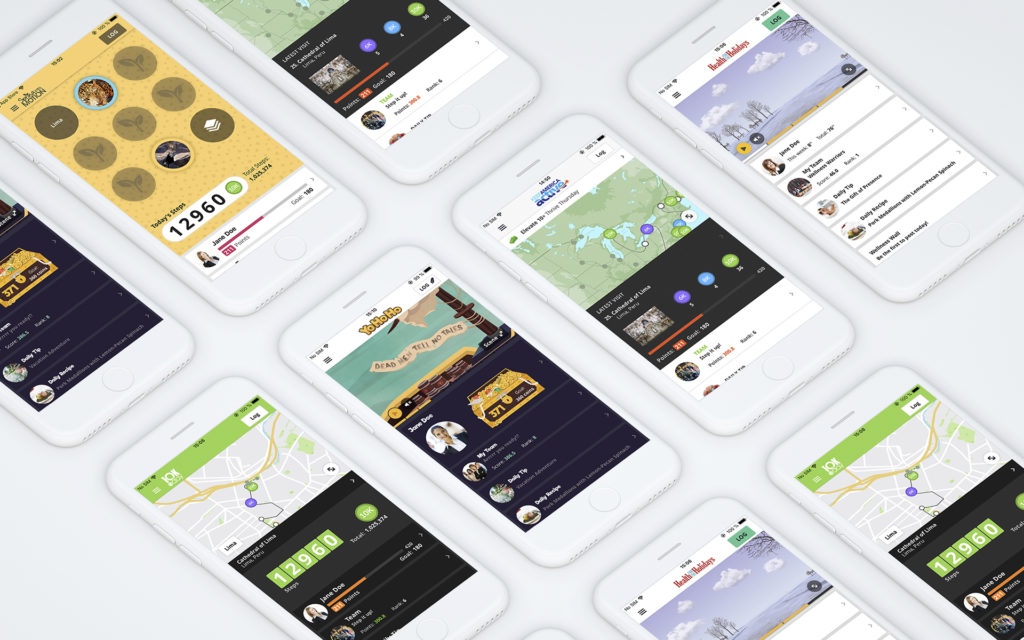 Two years ago HES (Health Enhancement Systems) approached Exyte searching for an experienced iOS engineer to help develop new apps and maintain their legacy suite. HES creates workplace wellness challenges for corporations, hospitals and other companies to improve the health of individuals and organizations throughout North America and in Europe, Asia, and Africa. Each program is accompanied by unique iOS and Android applications. 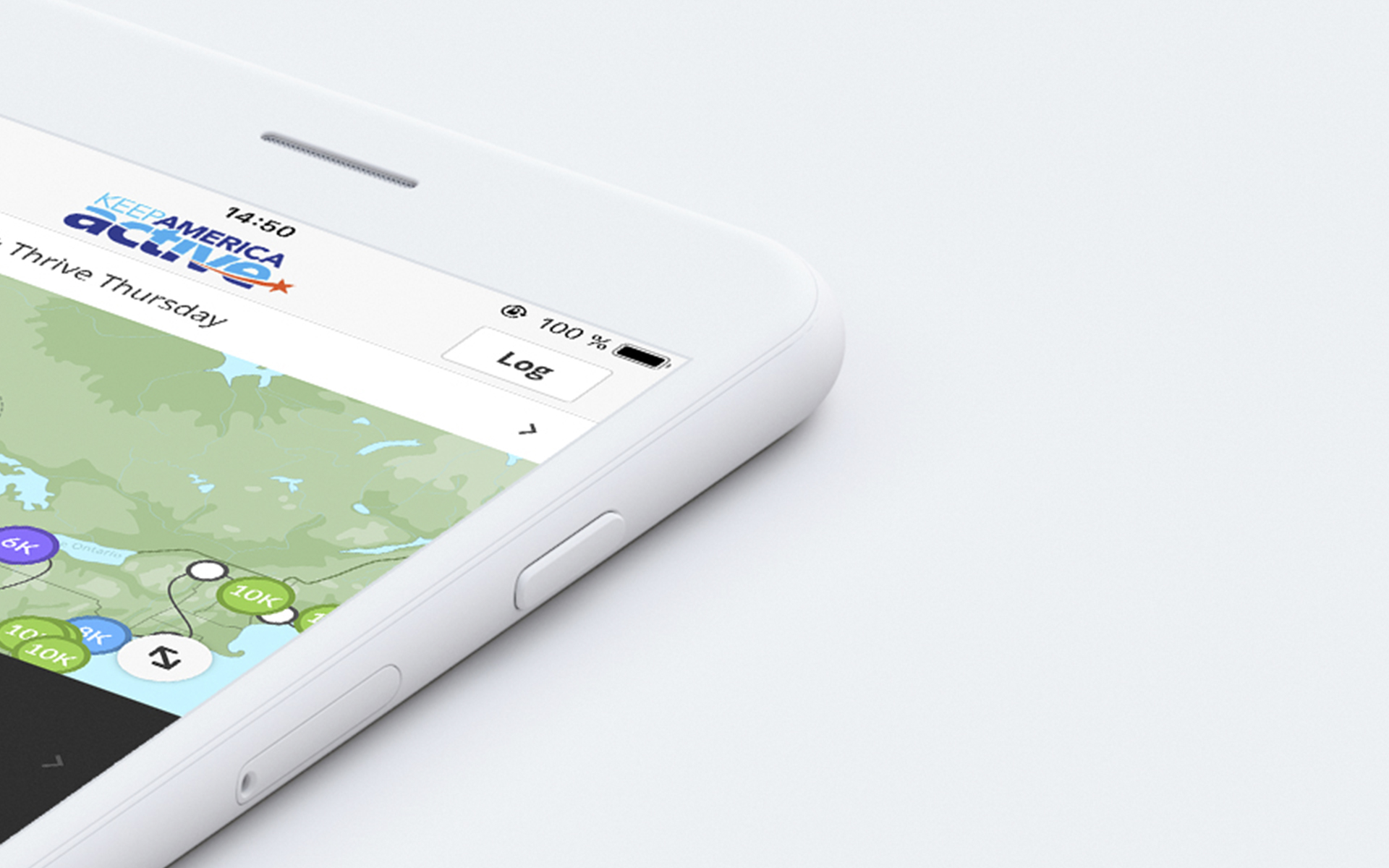 These individual applications feature widely varying designs and many customisation options. HES had a range of specific requirements due to their unique development and deploy cycle:

HES had tried the usual approach of hiring outsource specialists, but they were never satisfied with the work quality and the developer responsiveness. We proposed another approach – out-staffing our engineers. It seemed like the best way to address their complaints about previous hires because of some core differences compared to outsourcing: 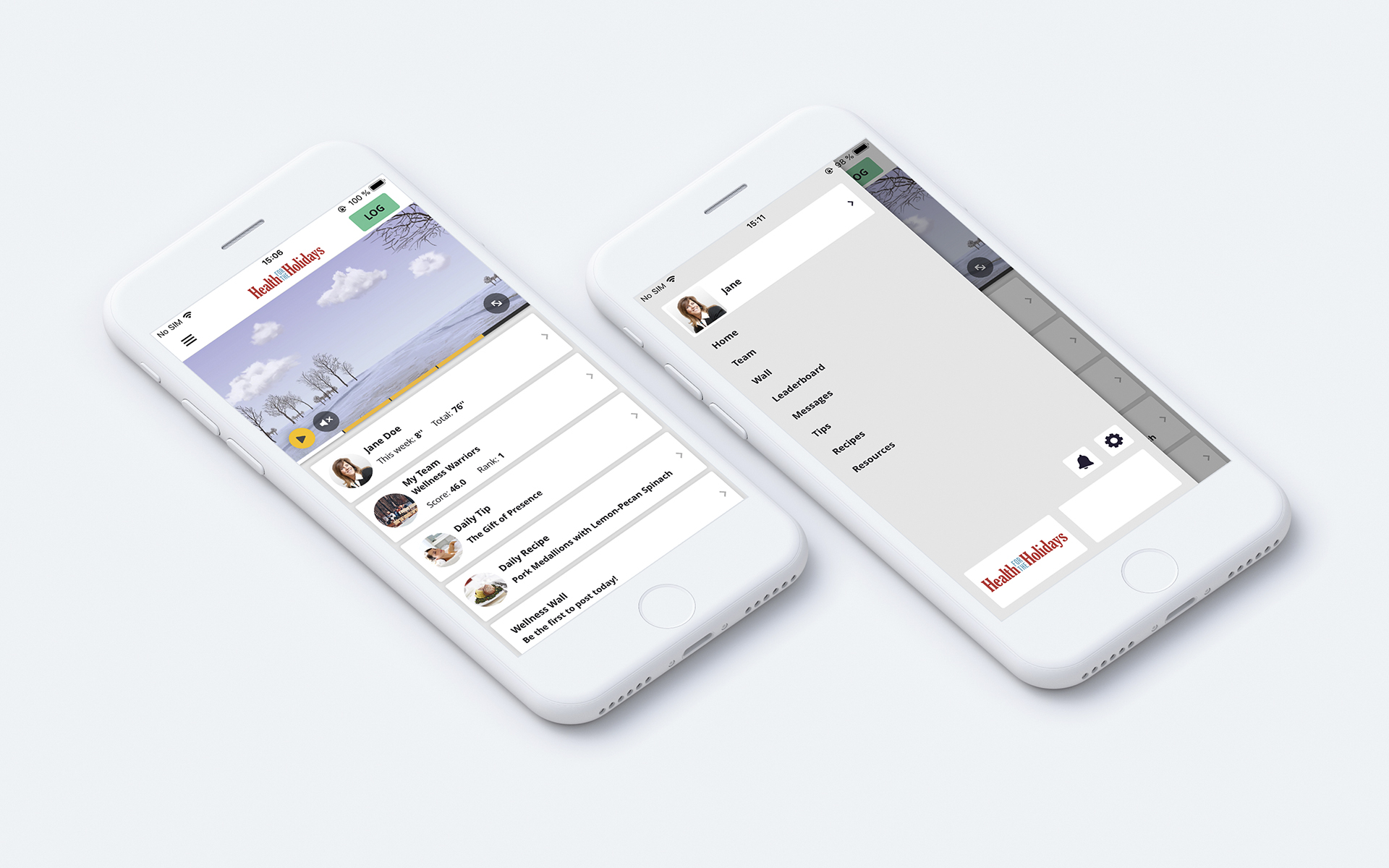 HES decided to go ahead and try this solution. One engineer from Exyte would be working as part of their IT department and answering to their technical lead for mobile, Cal Hockaday, along with other engineers on the HES side – backend, web version and QA.

During the first year, it became apparent that this approach was working for both companies – releases and app distributions went according to plan, there were no major setbacks and Cal was satisfied with the communication. We handled the time zone difference by sending daily status updates and shifting our work schedule for more overlap between the zones.

Gradually, our responsibilities expanded to the Android side as well, which suited Cal because he could spend more time on the management side of things. Eventually HES asked if they could hire another developer so that both iOS and Android would be covered by us with Cal’s supervision. From that moment Exyte became responsible for the mobile clients for HES products, working alongside Cal. It also allowed us to allocate time to rewrite and improve the legacy code responsible for the core logic, which was done over the course of 6 months. 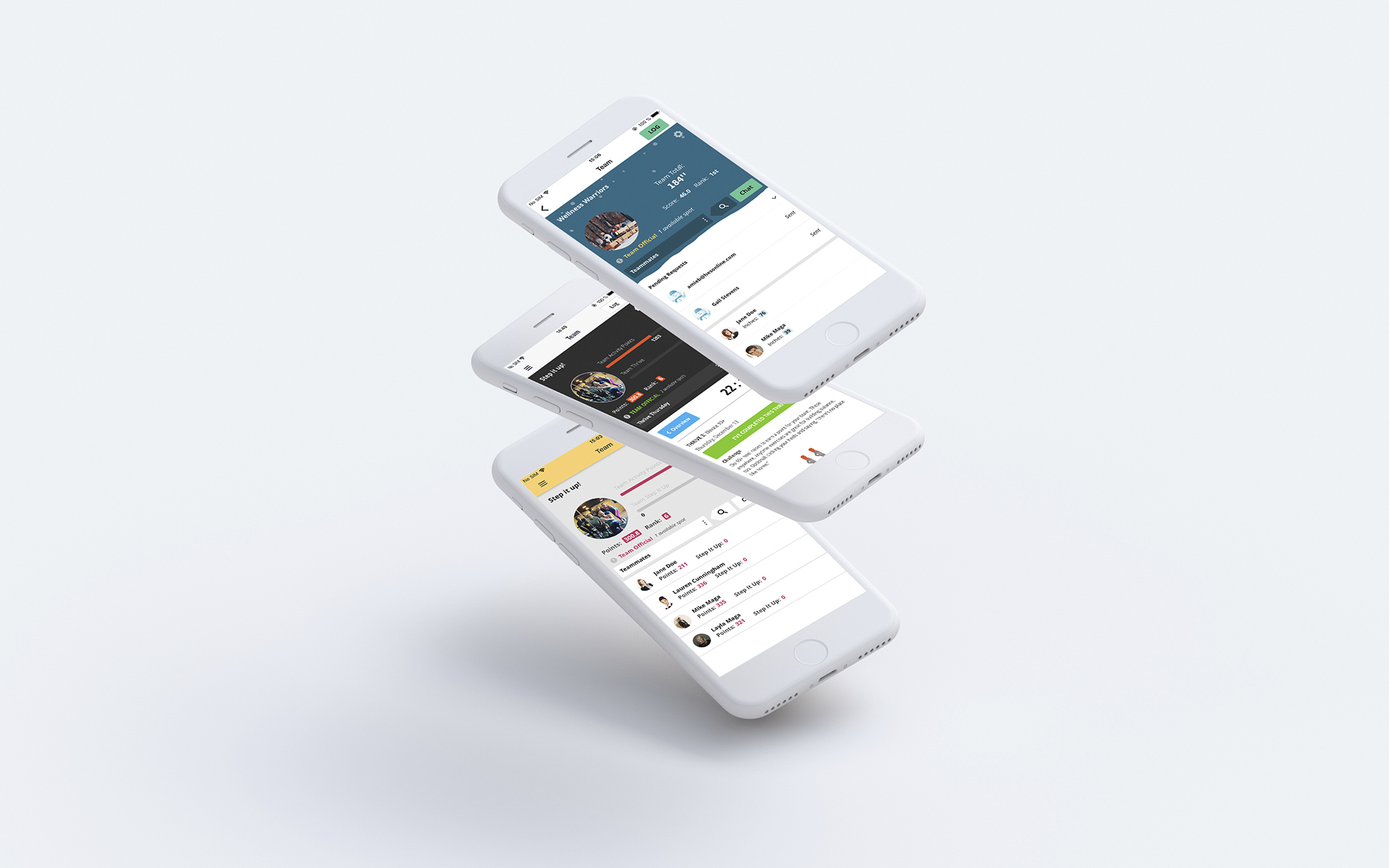 A company can understandably be cautious of fully relying on another company for a major part of the development, and so we did our best to put their mind at ease:

HES has been Exyte’s customer for 2 years. 4 of our engineers are now fully integrated into their development workflow. They answer directly to HES’s technical lead with no additional management from our side. For all intents and purposes, they are a part of the IT department at HES, working alongside their in-house developers and taking part in decision-making processes that have improved overall performance. For example, a recent major change, initiated by our engineers and backed up by the rest of the team was switching to another issue tracking software.

HES and Cal personally have been very helpful and accommodating over the years, which in turn has resulted in a healthy relationship within the IT department, a very small number of miscommunications, and many successful major app releases. Our companies continue to improve our development workflow and communications to make out-staffing an even better experience for both sides. 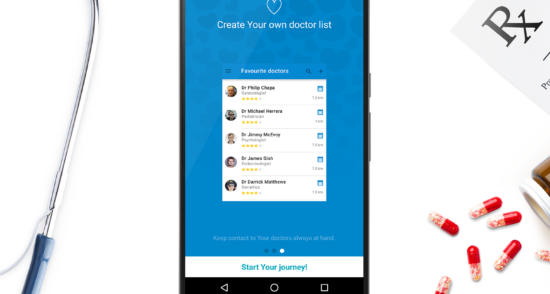 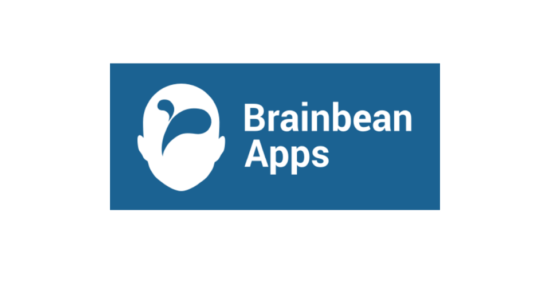