We created a new brand voice for Cycle Gear.

Cycle Gear realized they needed to revamp their brand positioning to create greater awareness and drive sales. To do this, the motorcycle retailer called on LO:LA.

We first created a centered message of “Just ‘Round’ The Corner”, which exemplified how Cycle Gear was always nearby, but it also touched on the excitement of that next great ride.

From there, we created a 360-campaign appealing to the different “tribes” of riders- Harley riders, street bike riders, off road/dirt bike riders, weekend riders, etc.

Through exciting videos and bold billboards, we looked to unite these tribes through the simple idea that no matter what bike type you ride, the physics are the same and that feeling of adrenaline, control and power is – JUST ‘ROUND’ THE CORNER’

“Their creative execution and ability to come up with something different are incredibly impressive.”

“Their creative execution and ability to come up with something different are incredibly impressive.”

We hired London : Los Angeles for a branding overhaul, to reposition us as a company by riders for riders. They created a unique video concept, billboards, and more.

It was way simpler than it really should have been. I wrote a crude brief, but mostly we had a couple of conversations. One of the outstanding things about this is that Nick doesn’t ride and there was only one person on their team that did. They went and watched hundreds of hours of motorcycle videos and they got a sense of what it was all about on their own. He had a couple of ideas, but the first concept that he came back with made the hairs stand up on the back of my neck. Without saying we are motorcycle riders, it said we are motorcycle riders.

The key concept was next. We are the biggest retail network for motorcycle accessories in the country by far. Nick came up with an idea that was intelligent in that it played on a couple of different points.

One of the reasons we ride motorcycles is because it is really fun, and it is more fun than in a car. The biggest difference is how you take corners. It is fun because it is unlike anything else in that it is technical but there are also horizon changes. When you go through a corner, you are leaning over, and the more you lean over, the faster you can turn. Nick picked up on this and that became the key visual element throughout. We used it from the rider’s perspective as opposed to doing from a third-party or second party looking at someone taking a corner which is what everyone else would do. That is a perspective that only a rider would understand. That really broke through. I had critical people internally and also the private equity people on the board, and it really stood out to them.

In the initial program, we had already bought media space and we needed to turn that around in three weeks. Luckily, it was digital execution and we didn’t need print so that went through very quickly. Then, for the follow-up campaign, we were late coming to them, but we executed a series of videos which were three days-worth of shooting that was done on a shoestring budget. We took the original billboard campaign and then we ran it as an online video campaign and TV commercial.

It was really nimble. It is a small team, so we got a lot of Nick’s time. His account director was really on the ball and really thorough in prepping for discussions, the planning, timelines, and all of that good work so it went really smoothly. It was on time and on budget. They did us a lot of favors on the cost as well.

They clearly communicated what was happening and provided us with updates. They were flexible and proactive in terms of making sure we knew what had to happen for the project to happen on time. They were very transparent.

We are all used to using Atlassian Suite, Asana, and all of those things but we didn’t need to for this. We are pretty old school and just put the timeline out and everyone knew what they had to do, and they constructed that.

No. There is nothing that I could say that would be a fair reflection on them. It is more things that happened with our team that maybe didn’t make things go as smoothly as possible. There is nothing from them.

We saw a significant jump in direct traffic to the website. Because we were trying to reach out to people, we weren’t measuring online sales, but we did see that increase in direct traffic. We beat our CPM targets. We used YouTube and video advertising on Facebook and Instagram as well as on Google’s network.

We ended up with a CPM of $1.45, and we were paying $20 to $22 per $1,000 and our target online was $5 per thousand — so we beat that by far. In the first four weeks of the campaign where clearly it was new and our frequency was very low, we did completion rate on the viewing for our 30-second commercial which is incredible. It had the best completion rates and also had the best clickthrough rates. Over the total campaign, we still kept our frequency pretty low, but by the end of the campaign period which is the riding period from March to September, and at the end of that, our completion rate on YouTube pre-roll was still at 56%. We knew that the execution was engaging our audience. 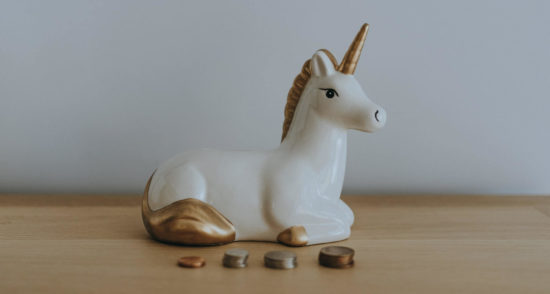 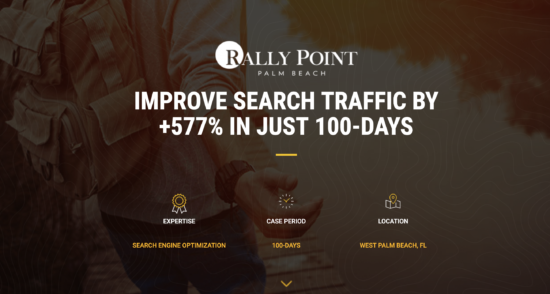