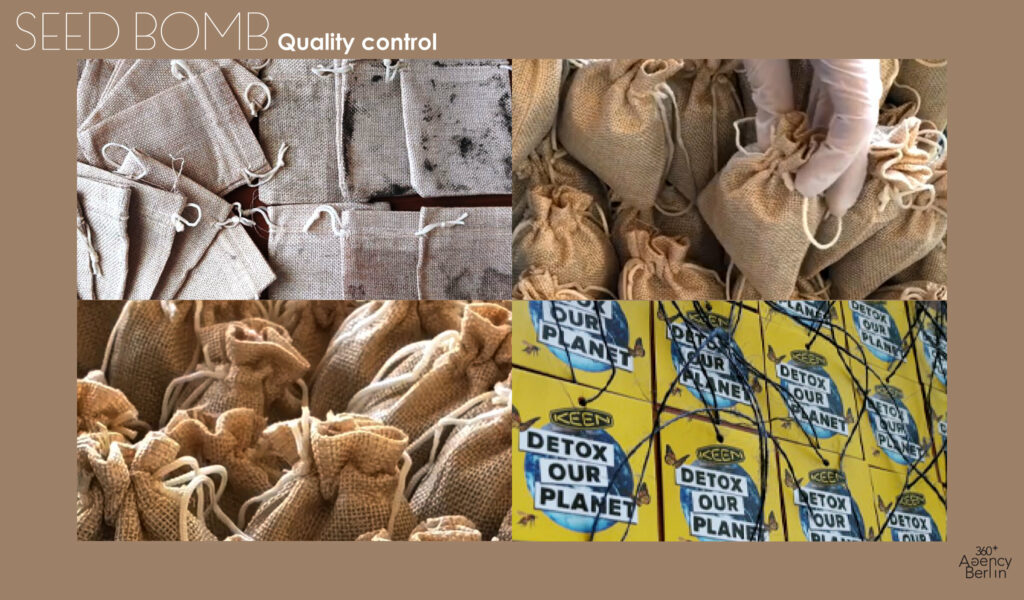 The KEEN Footwear Integrated campaign was initially planned to be launched in April 2020 with 72 Outdoor placements across 4 cities in Germany (Berlin, Frankfurt, Hamburg and Dresden), supported by social Media with Facebook / YouTube and a Guerilla implementation with seed bombs fabrication and distribution.

Unfortunately, the Covid 19 pandemic kicked in and changed all plans from the entire world and ad industry. At a very early stage, 360 Agency Berlin adapted and anticipated this new challenge relocating and adapting timelines and creative through the different media platforms.

The seed bombs created took an entirely new dimension with Covid 19 pandemic, 360 Agency Berlin did their ultimate best to readapt the communication and messaging, negotiating new timelines at an early stage with media owners and partners to avoid any penalty. adapting timeline and creative when and wherever possible. 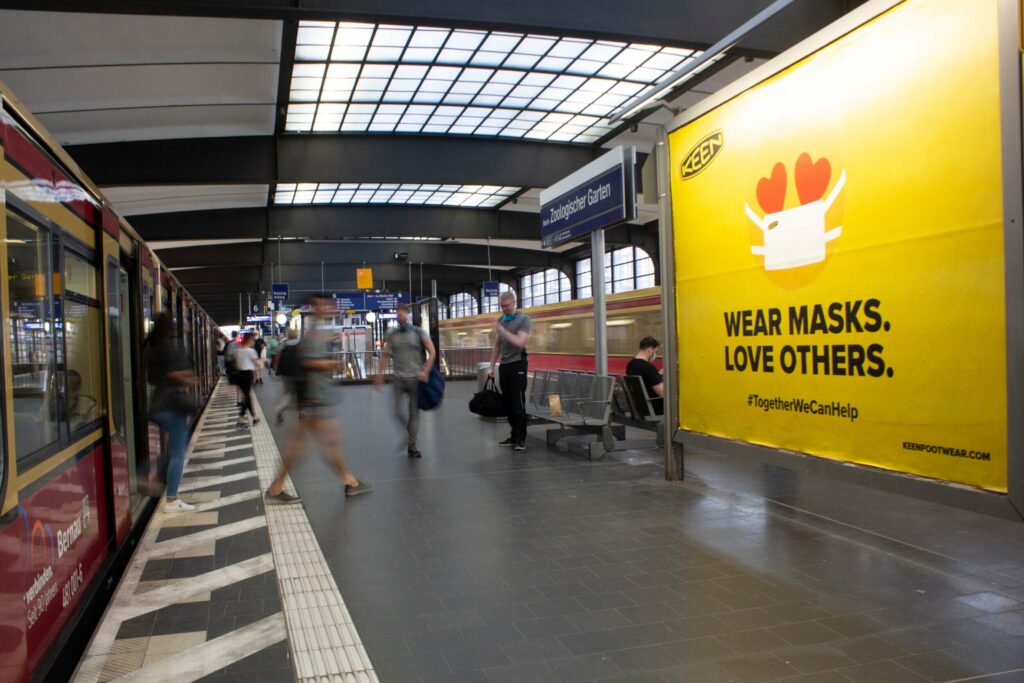 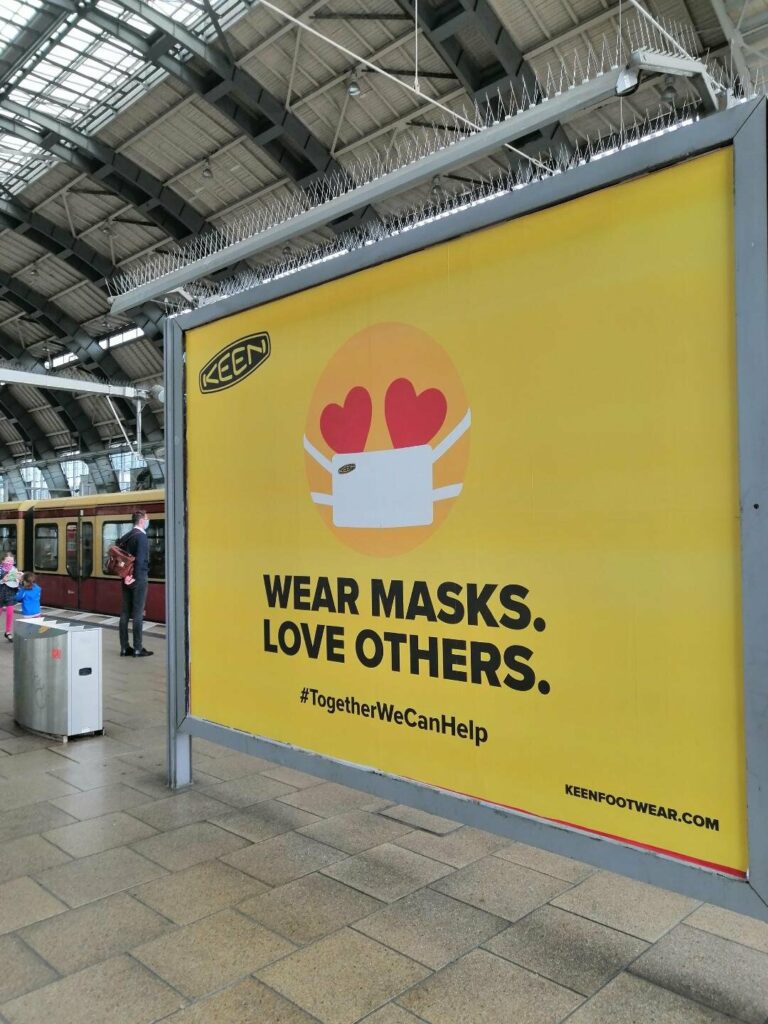 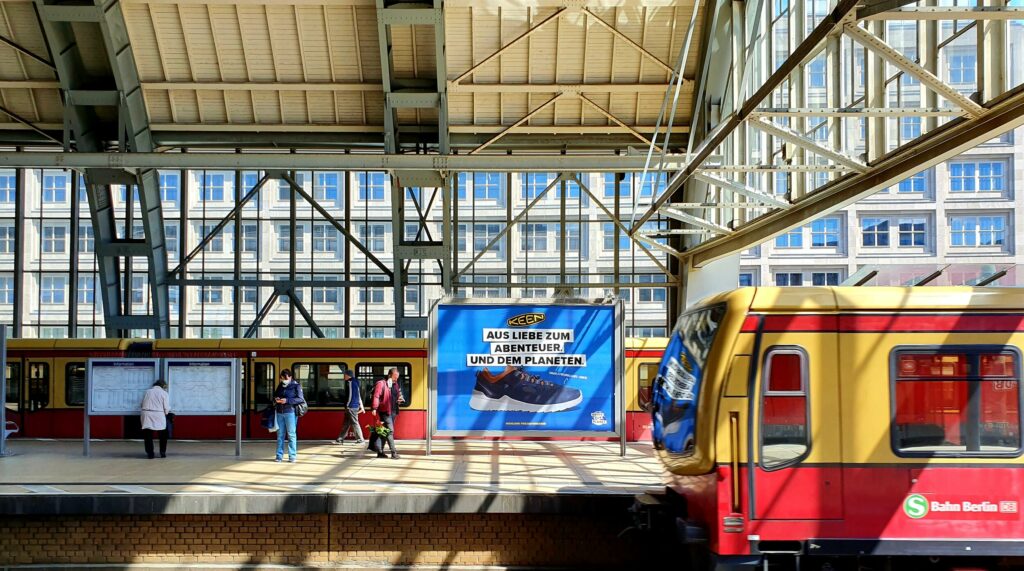 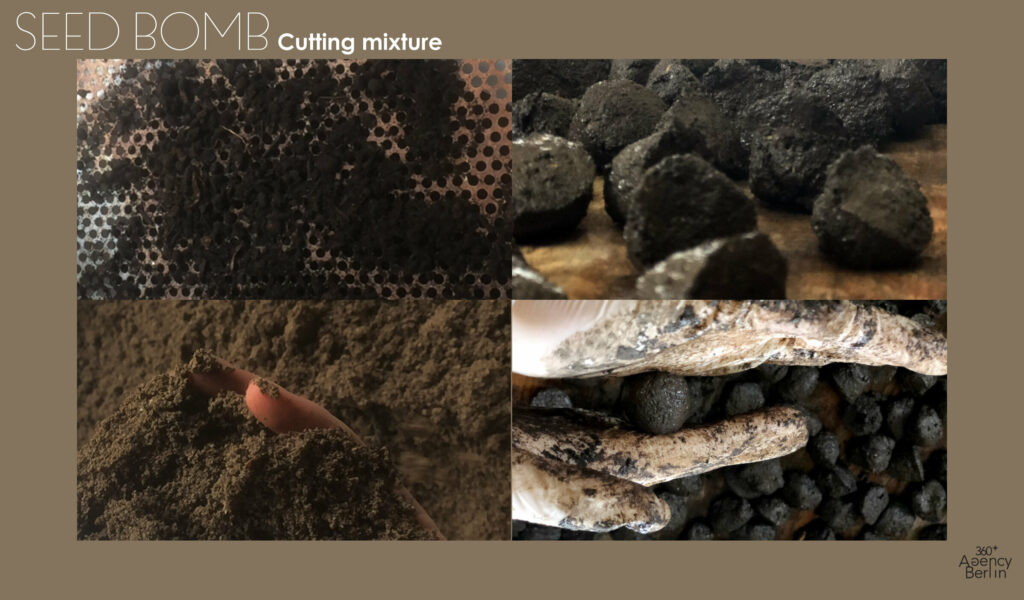 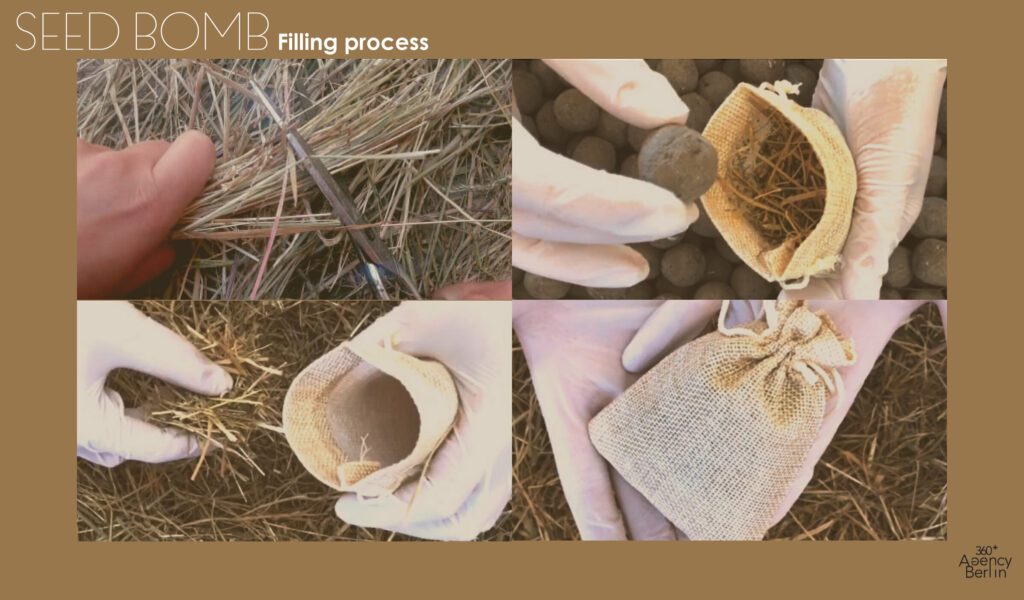 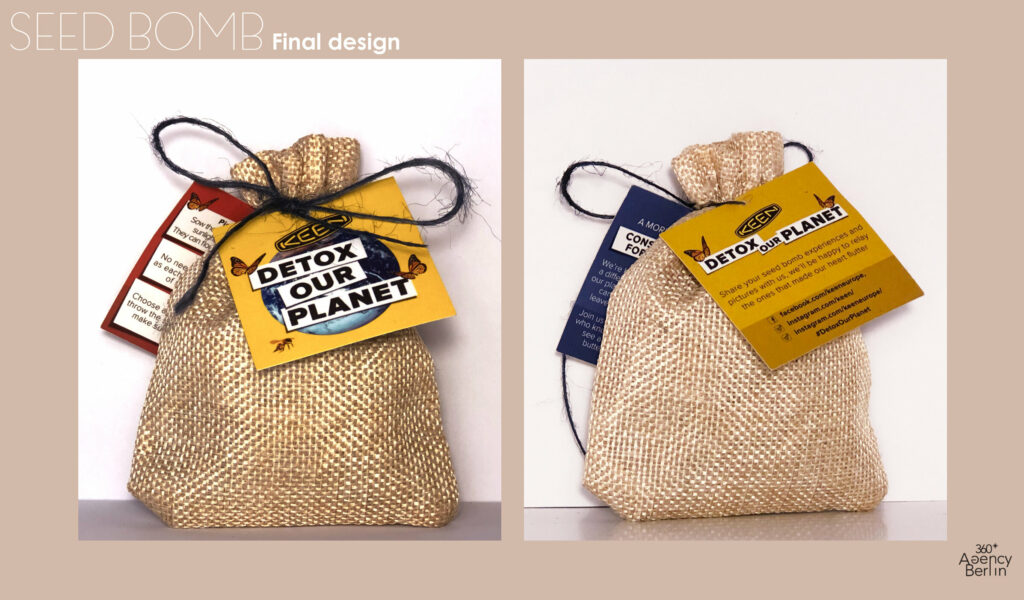 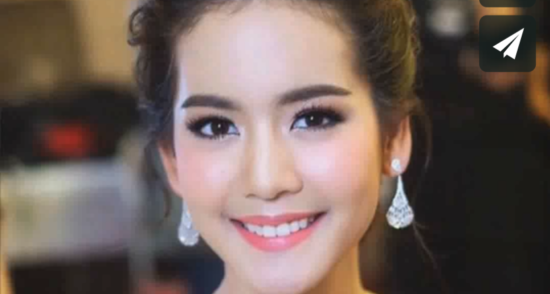 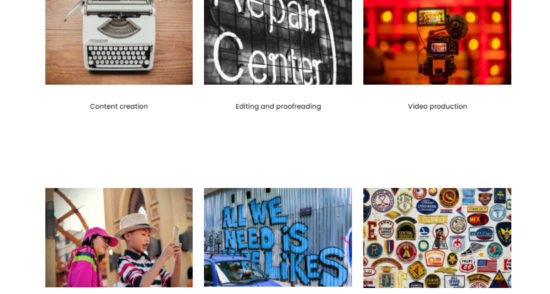