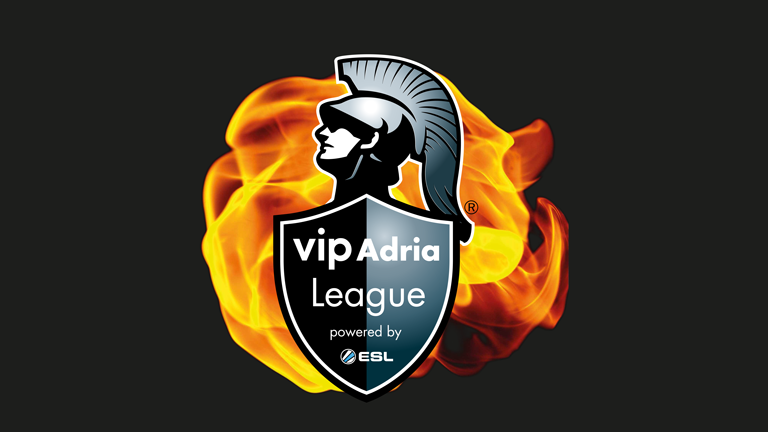 We are proud to have been part of a very interesting press conference! Vipnet and ESL announced the start of Vip Adria League. With no doubt, it’s the biggest gaming project this year in the region. Teams will compete over the next few months in such games as League of Legends, Counter Strike: Global Offensive and FIFA 17.

The live stream was simultaneously streamed to Vip channels on Twitch and Facebook.

Post-event numbers show a high reach and engagement, so this topic seems to have a lot of fans and future players. Vipnet will include esportsTV in their channels gamma so tune in and see what’s all the fuss about. 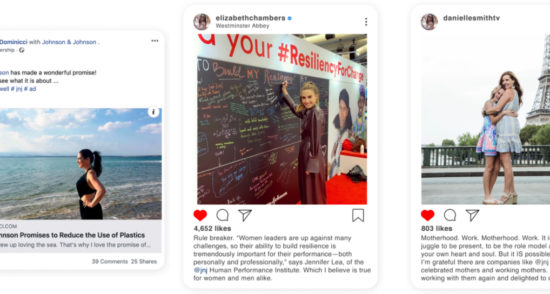