We wanted to evoke a sense of Americana without turning the branding and design into a minefield of red white and blue.

MAK Grills is truly a labor of love built of sweat, steal, and genuine American Dreams, located in the picturesque rolling hills of Dallas, OR. A family-owned company, MAK began humbly at an already thriving metalworking company as the side project to make a pellet smoker and grill company that truly put quality and customer service at the core of who they are. Read our website redesign & branding case study for Mak Grills.

Upon discovering pellet grilling, they instantly loved the idea of precision-control and genuine smoke flavor but had long been disappointed by models that kept falling short of what they knew a pellet grill could be. At MAK, their grills are designed without cutting any corners to be nothing short but best-in-class, reaching the peak balance of temperature control and real smoke flavor.

This attention to detail is apparent in everything they do from the factory floor to customer service and was one of the main drivers in many of our branding and conceptual design decisions.

Grilling is one of the truly universal human experiences, transcending all demographics and bridging all sorts of social, economic and even ideological divides for many reasons, but primarily b/c gathering around food cooking over a fire is a primal experience dating back to cave-side open fires. That said, the American approach to and experience of grilling is one that is truly unique in the world, and is deeply ingrained in our psyche and popular culture.

It was this connection to our primal urges and American experiences around the grill, combined with the fact that MAK is proudly designed & built 100% in America of 100% American materials that led us to approach MAK with a specific concept and aesthetic.

It was this connection to our primal urges and American experiences around the grill, combined with the fact that MAK is proudly designed & built 100% in America of 100% American materials that led us to approach MAK with a specific concept and aesthetic.

Wanting to evoke a sense of Americana without turning the branding and design into a minefield of red white and blue, we chose to darken and mute the red and blue a bit, and replace the white in the color scheme with a very light grey, creating a theme that balances the patriotic with the smoke and haze that comes with being at a really good barbecue.

Smoke fills the air, leaving a hazy shroud that lingers in the late afternoon air.

Seasoning and juices drip slowly into the fire, sizzling as they release an aromatic bouquet as old as time.

Equally spaced lines of charred texture appear, enticing the eyes as much as the mouth.

It’s all there. The sights, the smell, the anticipation, all converging upon the senses at once. As rewarding as it is elusive, nothing short of pure perfection.

It’s like you can reach out and taste it… Almost.

In order to capture the powerful idea at the heart of people gathered around a grill, we chose to primarily focus on the food itself, with the people being far more ancillary and removed from the focal point of the photography. As the food is the star of and reason for so many human gatherings, photographing it as the true hero took a number of approaches, from close up distant but still the focal point.

Typographically, our use of the weathered and aged Bellfort Press is nicely complimented not only by the timelessly clean Roboto but also buy the clean lines that frame much of the body copy in a way that is both disruptive and supportive of the planes at the same time. 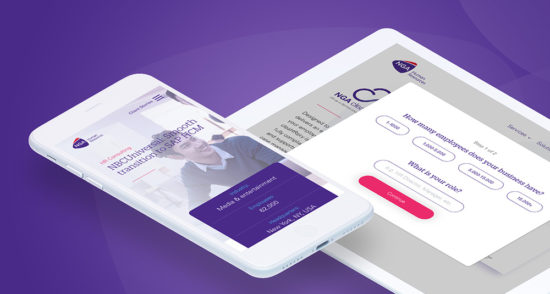 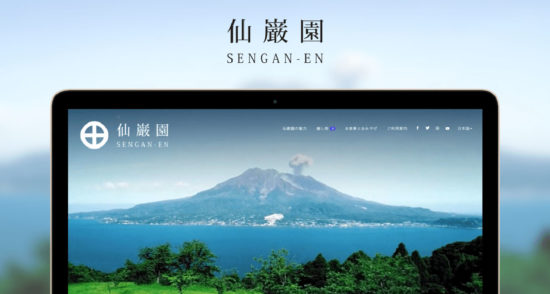