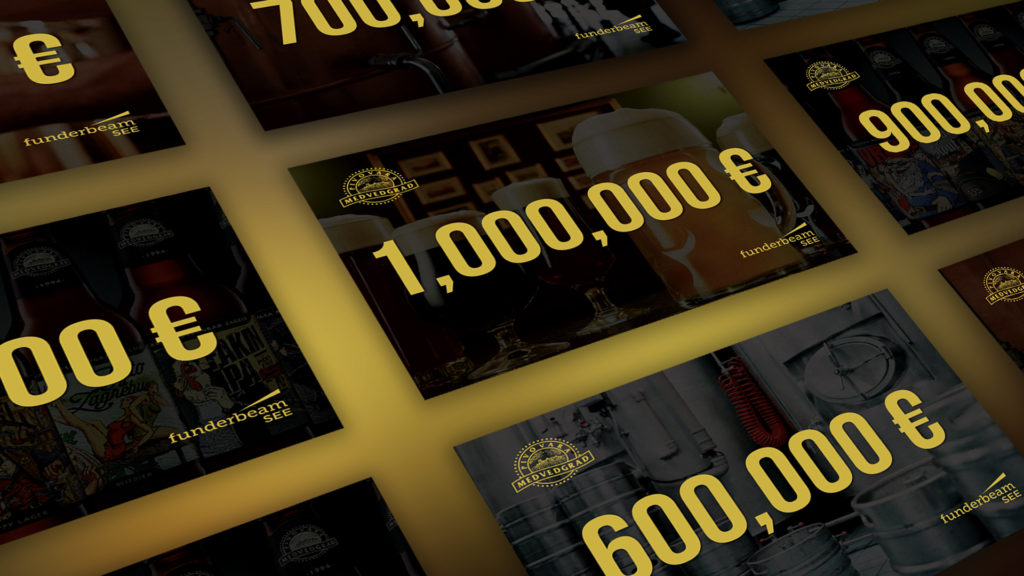 We created and successfully executed a communication strategy for Medvedgrad Brewery’s crowdfunding campaign on the Funderbeam platform.

Medvedgrad Brewery is a family enterprise founded in Zagreb in 1994. Starting small, this first Croatian microbrewery quickly became popular, known for its tasty beers and a pleasant ambience of its beerhalls, becoming a true beer institution. More than 20 years in the business has resulted in a strong and recognisable brand, with a large and loyal base of customers.

In order to meet the great demand, solve the lack of production capacities and set new standards in the brewing in Croatia, they decided to take on a big project – the construction of a new state of the art brewery at a new location in Zagreb. Known for being a pioneer of craft brewing in Croatia, instead of traditional forms of investment such as loan or VC, the brewery management decided to go with an online crowdfunding campaign on funderbeam.com platform. Supersuper.digital was selected to define and lead all communication activities related to the campaign.

To get the campaign live within 48 hours, we decided to maximally utilise current fan base of the client, as well as all available crowd investment data. We created a precise communication plan including all online, PR and live communication activities needed.

The crowdfunding campaign reached its maximum target of 1 million euros earlier than planned, so we closed it just 8 days after the launch.

It was Funderbeam’s most successful campaign ever. The campaign ended with 288 investors from 25 countries. The new brewery opened in May 2019.

Fun, devoted, precize creation of strategy and content for a project that was very demanding because of tight budget and short deadlines.

Medvedgrad decided to get funds for the new brewery on the crowdfunding platform Funderbeam. Super Super Digital led all communication activities.

The project was very demanding, complex and had to be finished in a very short period of time. In 60 days we had to arrange the deal for the new investors (due diligence, terms, contracts), we had to do a lot of one-on-one meetings with potential investors, make 5-year business plans etc. And, run a really efficient and effective communication strategy. That part was done by Super Super Digital. It was a huge relief to know that the communication part of the project was taken care of in a great manner and that we could focus on dealing with lawyers, investors etc.

I think that if we told someone who saw the reach of our Funderbeam campaign what our communication budget was and the time frame for the whole project, that person would think we were not telling the truth. The great content, responsive audience and amazing and devoted strategy, planning and execution from Super Super Digital made it happen. We were dominating the online space! Creating, posting, sharing, commenting… The deadlines were tight so the timing and energy was everything in this campaign. Super Super Digital navigated us through it, working around the clock and most importantly, actively created and shaped the content to achieve maximum efficiency of our digital communication.

This project was the agency’s biggest at the time, so we were all learning and gaining experience on the way. Not having this experience before might be one thing that might have been different. Although the lack of experience did not influence the result of the campaign (maybe it took more energy and time), after the completion of the project Super Super Digital has this experience now and not many small agencies have the same.

We managed to raise the targeted amount of 1 million euros in 9, not in 14 days as planned. We were all over the media and social media space. The biggest investor at the end of the campaign said, “Now I know who to call when I’ll have a marketing job to do: The Medbvedgrad Brewery!” He was so satisfied with out work and saw the Super Super Digital was just part of the Brewery. This integration with the company during a project was also a significant advantage of the agency. 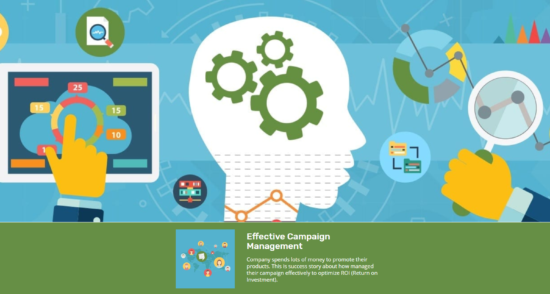