Cannabis and CBD need great PR and authority to make it in the U.S. RLM used technology and smart content to get cannabisMD on the map.

With the global explosion of the legal cannabis industry over the last few years, consumers and curious would-be cannabis/CBD consumers have been in dire need of a reliable, trustworthy source for factual, non-advocacy user information around all things cannabis/CBD. A vertical with undisputed editorial mastery of the subject matter, sourcing content from the world’s most authoritative experts on “both sides of the plant”, as industry insiders would say of the cannabis and CBD worlds.

Enter cannabisMD. The firm approached RLM PR, pre-launch after it had just installed a new CEO, Michael Klein. While this would be Klein’s first go helming a media company in cannabis, it was anything but his first high-profile role in the media business: Klein had been an exec in TV programming for decades and was known for his work at MTV, Travel Channel, and Condé Nast, among others.

At the time of launch, cMD had three primary business goals. First, to become a source of real cannabis knowledge for the entire world (not “stoners”). This means leading the charge to treat consumer education around cannabis as a wellness-oriented mission—not merely a recreational one. Second, the company wanted to reach the Procter & Gambles of the world to become a safe space for advertisers in this nascent field, providing those companies with key data via its proprietary adtech solution, Knowledge Navigator. It also presents the KN data with a bespoke plan to action it effectively, via the “human touch” offered by cMD’s Growth Team. The goal was to make cannabisMD the #1 brand in the portfolio of its Canadian parent company, Miraculo.

RLM immediately began crafting a strategy to position cannabisMD as the go-to source for most media stories involving cannabis and CBD; the idea was to deploy cMD’s stable of best-in-class medical expert contributors to deploy real-time thought leadership for major trend stories. Counter to a plethora of competitors in this industry, cMD’s experts are not freelance writers but thinkers with real expertise. This type of participation has led to the elevation of the entire industry. RLM capitalized on the availability of reputable professionals as non-advocacy experts willing to debunk medical claims featured elsewhere while separating a lot of fact from fiction.

While the above strategy was deployed initially to win brand awareness and grow the audience for the consumer-facing side of cMD, RLM was determined to garner serious exposure for Knowledge Navigator and the adtech play within cMD. We needed serious attention around the disruptive properties of this proprietary tool from the business and news outlets of record; the tactical marketing and advertising trades; and the venues at the intersection of culture and technology. Decision-makers needed to be made aware of the power of this tool not only within the cannabis space but its potential white-label applications for any industry.

RLM was able to achieve wide success in our B2B push by showcasing how the KN tool works as a standalone, industry-agnostic piece of leading adtech. We offered media keyword search data from cannabis and CBD-curious consumers; the data proved the interest for CBD/cannabis knowledge from the public at times eclipsed the search volume of keywords like “Jesus” and “Beyoncé”. We explained to the media that once brands comprehended what their customers and would-be customers were searching for cannabis/CBD, those brands can unlock the true power of KN by working with the cMD growth team to conduct a comprehensive advertising strategy based on the found data.

And to top it off, while other cannabis companies had tentatively dipped their toes into the ad space, RLM worked with cannabisMD to create and promote the first-ever 30 day cannabis billboard in Times Square. Expecting many to think our campaign was a stunt, RLM orchestrated a handful of high-profile interviews, including video of the gorgeous digital ads in much of the mainstream press, starting with a broadcast interview on Yahoo! Finance.

The goal was to establish an authoritative voice and drive the cultural conversation about medical cannabis and CBD.

Frictionless. A dedicated and engaged team who worked tirelessly to place cannabisMD and related stories in a wide variety of outlets, and pushed us to expand the stories we were telling.

They are thought leaders and strategic partners, taking us to new heights and strengthening the brand.

Honestly, we have had such a great experience and results beyond expectations.

CannabisMD is recognized as the authority voice for potential benefits of medical cannabis and CBD. And the thinking behind the Knowledge Navigator adtech is unsurpassed in the industry. With over 1 billion media impressions, primarily from mainstream media, we are the leaders in the industry. 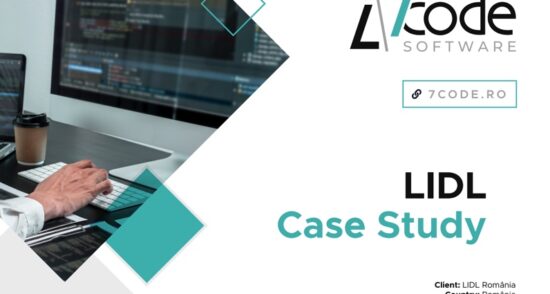 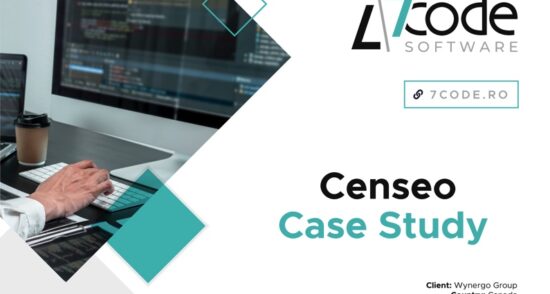