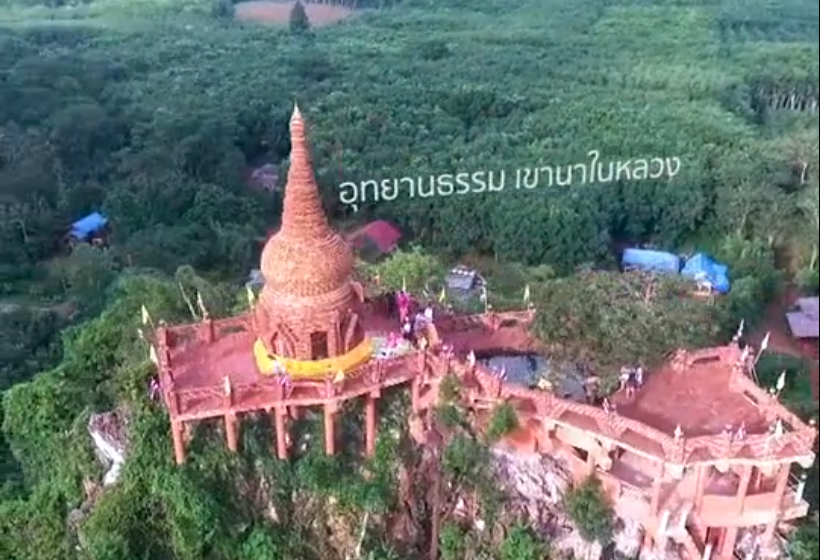 We used creative production tools to create a mobile video. The goal was to boost engagement with the client’s social media videos.

We were hired by Thailand’s biggest media broadcaster to boost the views of their social media content, especially on mobile platforms. We were asked to develop a mobile viral video with an original creative concept.

We used Adobe Premiere and after effects with on a drone shot video. We used an original creative concept, with motion graphics and original music score to create an impactful mobile video. We also composed the caption of the social media post with an honest ‘tone of voice’ to get a maximum reaction from their followers.

The honest ‘tone of voice’ which was new for our client worked well, as most of the comments were in direct response to the message. The client also received over 200 shares. 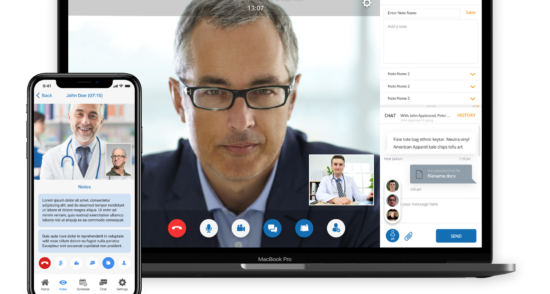 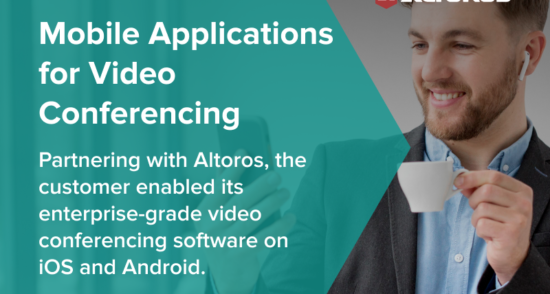