MORI LIVING wanted to create an integrated campaign to reach high-net-worth individuals in the Asian market.

Mori Building Co., Ltd. is one of Japan’s leading luxury real estate developers and plays an instrumental role in shaping Tokyo’s skyline. It has long relied on Custom Media’s creative solutions to promote and market its properties.

The sales teams successfully sold their full inventory within the targeted timeframe and the campaign was implemented at other properties.

We also took a leading role in the ongoing production of luxury sales promotion and marketing material for MORI LIVING Residences.

From concept to completion, we supported Mori Building’s ongoing need for bilingual sales promotion and marketing material with a strong emphasis on brand identity, high quality, and luxury.

Smiling for a Living

Custom Media delivered the launch issue on a tight schedule, exceeding client expectations, and has since produced this product annually.

In response to a growing global interest in owning property in Japan for personal use or investment, Mori Building asked Custom Media to launch and produce a quarterly bilingual market report.

We produced the content, quarterly market report, and map in English and Japanese to showcase Mori Building’s knowledge and influence as an industry leader.

The A1-size map featured all major luxury residential properties for sale and lease in Tokyo.

The report has proven to be a valuable source of information for real estate brokers and agents overseas and showcases Mori Building’s extensive market knowledge.

We have produced a series of videos that have helped spread the word about Mori Building’s research and efforts into making Tokyo a truly world-class city.

As official media partner at MIPIM Japan 2015—a global forum for real estate innovators—we not only captured all key moments of the event but also sat down with keynote speakers and helped spread their message effectively.

In an exclusive interview, CEO and President of Mori Building Shingo Tsuji spoke of the magnetic power of cities and their increasing role as agents of social and economic change.

Tsuji also spoke of the opportunities that the Tokyo 2020 Olympic and Paralympic Games will bring, including the increase of visitors to the city, and his hopes that Tokyo will become the center of global business in Asia.

Finally, to accompany a 2018 article in The ACCJ Journal that focused on the Global Power City Index and how Mori Building is promoting Tokyo’s arts and culture to boost the city beyond the upcoming Olympics and Rugby World Cup, we produced an informative, eye-catching video that explored these topics.

For all of these projects, we were responsible for filming, conducting interviews, and editing, and we published all of the videos through our exclusive YouTube channel, In Japan TV. 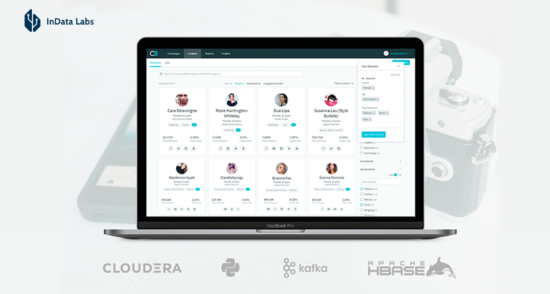 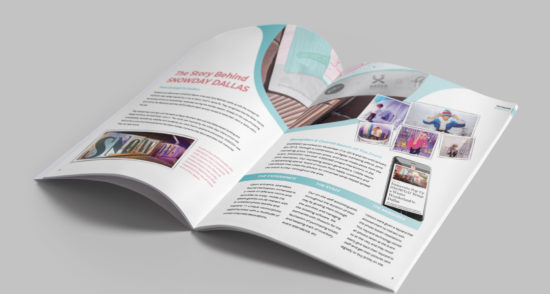