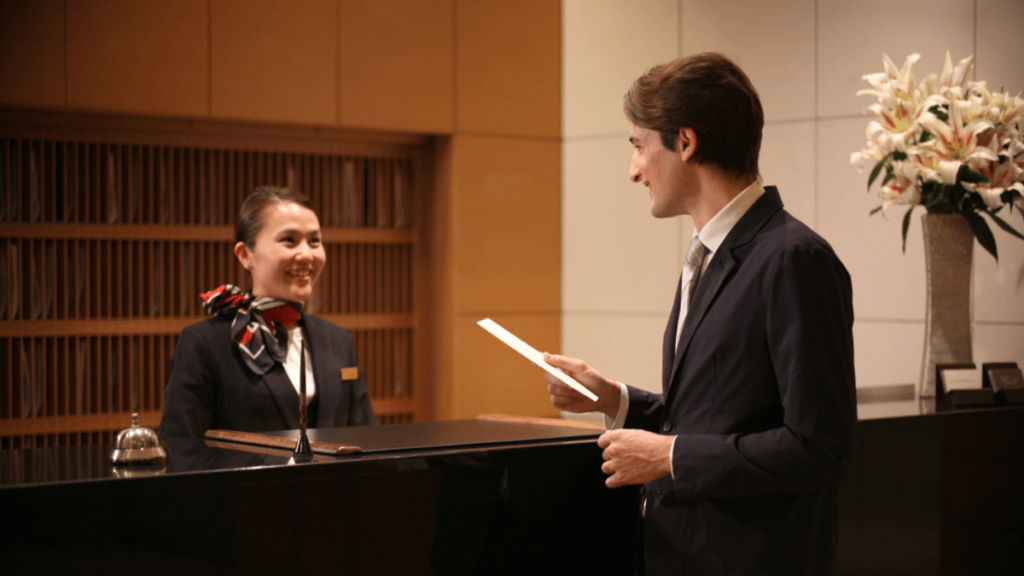 MORI LIVING wanted to create a commercial video that would play on elevator screens at Mori Building Co., Ltd.’s buildings across Tokyo.

MORI LIVING is a Mori Building Co., Ltd. brand of residences. They are a long-term customer of Custom Media, and when they wanted to create a commercial video that would play on elevator screens at Mori Building Co., Ltd.’s buildings across Tokyo, we were the first company to come to their minds. After we presented three original concepts to MORI LIVING, they chose the “Time for an Upgrade” concept, which focused on the daily perks of living in a MORI LIVING serviced apartment, contrasted with the hassle and inconveniences of living in an ordinary apartment. They wanted us to highlight certain services that they offer, such as laundry, housekeeping, breakfast buffets, and a concierge.

After settling on a concept, we provided our client with comprehensive storyboards to break down the concept scene by scene and refined the storyboards after rounds of feedback. Before we began shooting, we visited many of MORI LIVING’s luxury residential properties to assess their suitability for logistics and other factors such as lighting and atmosphere. The commercial required an actor. After contacting a variety of agencies and selecting a range of potential actors, we held auditions and provided materials such as headshots, scripts, and props. MORI LIVING staff members were present at the auditions, and we also filmed each one and provided the client with an audition cut list. This allowed the client to select the best candidate for the role.

As well as an external professional hair and makeup artist, we also hired a director of photography and camera assistant to ensure that we could maximize the visuals of each scene and to allow our video team to oversee as many things as possible. Our video producer was able to thoroughly direct each scene and frequently consult with the client, ensuring their needs and expectations were met. Thanks to our thorough preparation, we wrapped up the shoot ahead of schedule.

After shooting, we created a video that didn’t just feature beautiful visuals, but also made use of color as a narrative tool. Under the guidance of our art director, text animation, end cards, and other graphic elements were created and incorporated in the video. Custom Media oversaw the delivery of the finished commercial in multiple formats—suitable for web and elevator screen broadcast.

To accompany the video, we created an integrated marketing campaign that highlighted MORI LIVING’s unique selling points. This campaign included a print advert in Tokyo American Club’s INTOUCH magazine, a banner advert campaign, and an advert in CNNj’s program guide. 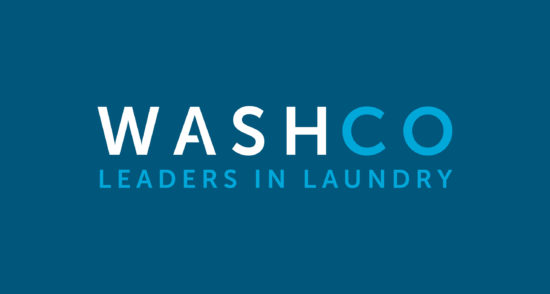 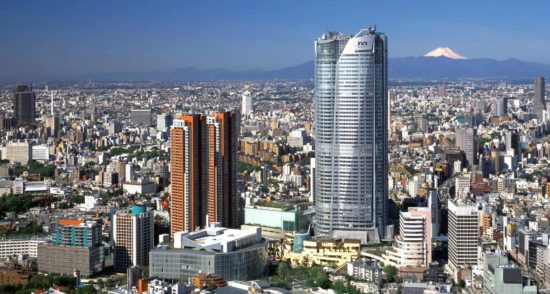