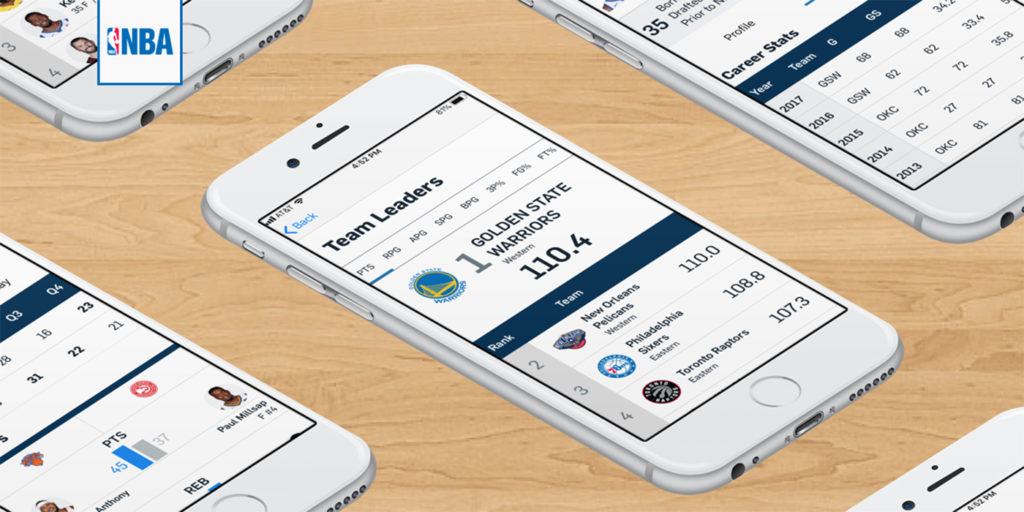 Dom & Tom worked with the National Basketball Association to create a customized software development kit (SDK) of their Stats-In-A-Box platform.

Dom & Tom worked with the National Basketball Association (NBA) to create a customized software development kit (SDK) of their Stats-In-A-Box platform. Stats-In-A-Box (SIB) is a collection of automated pages and modules that provide NBA statistics including live game scores, schedules, standings as well as player and team statistics that are easily accessible via iOS and Android mobile devices.

The National Basketball Association (NBA) is the premier men’s professional basketball league, comprised of 30 teams across North America. Although the NBA has their own internal tech development team, they were preoccupied with other projects and needed a 3rd-party agency to quickly turnaround an urgent project.

ROLE OF THE APP

The NBA’s SIB (Stats-In-A-Box) widget was only available for their International partners as a web version through a mobile web view with no SIB widget designed for any mobile platforms. There was no specific look and feel for a mobile app, and the International partners needed additional handling on the web views to work with the widgets (i.e., scoreboard resizing.)

To get the required look and feel and functionality, the NBA wanted to create a native Mobile SDK solution for both Android and iOS mobile platforms.

Dom & Tom built the mobile SDK with Android and iOS libraries so they could be integrated with the partners’ mobile apps.

Throughout Dom & Tom’s engagement with the NBA, they worked closely with their development team, meeting regularly for working sessions to understand their needs before making a recommendation on the best course of action.

Because the Stats-In-A-Box SDK was built for both native Android and iOS Dom & Tom worked on the scaffolding, developing, and quality control for both platforms. 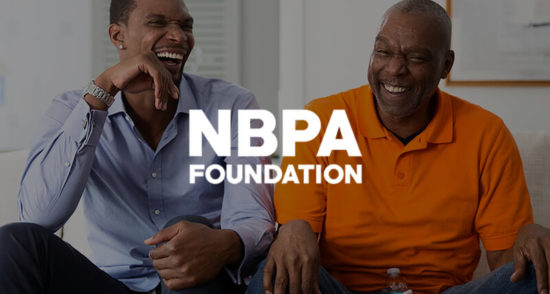 NBA Players Are Dads Too 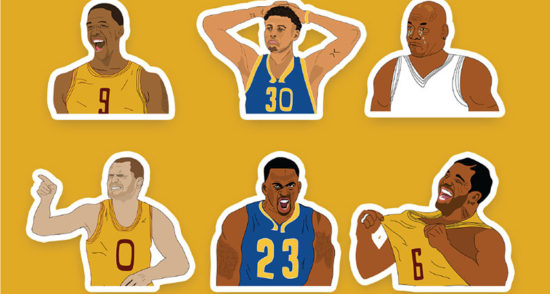