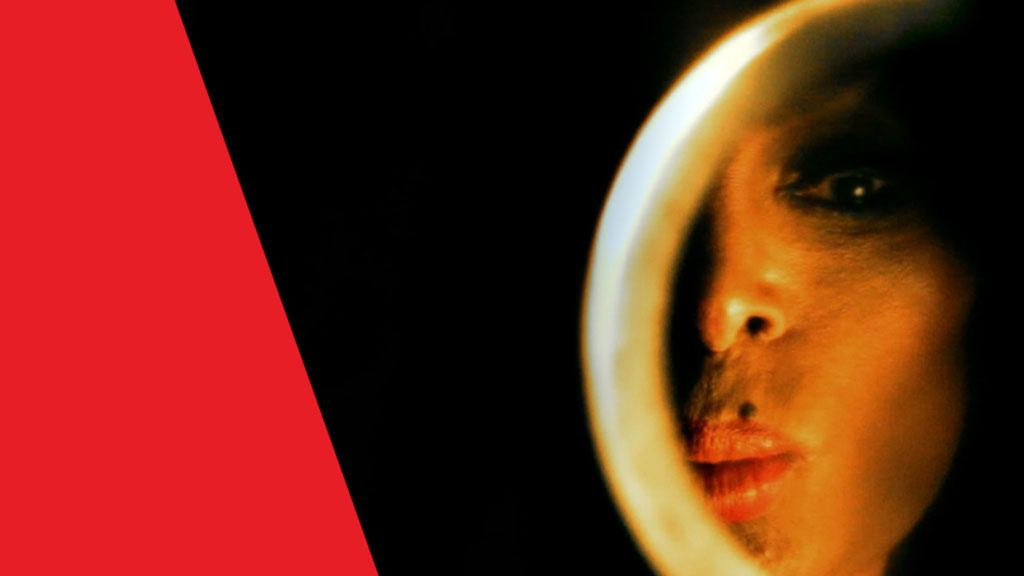 The awards that unleashed great stories for the world to see.

After a three-year break, Netflix was relaunching its film awards in Brazil. The aim was to increase the visibility of national productions as well as to strengthen the connection between the public with the features and talent of Brazilian cinema. The two winning films are awarded an opportunity to feature on the global catalogue, which means being watched by millions of viewers across the globe.

Our challenge was to create a creative concept that brought the brand strategy to life through a visual identity for the ceremony that conveyed the goal of the award. The identity was to be used across a series of touchpoints including a sign-off, website, trophy and the event branding. In addition, the visual language was expected to also help consolidate the new ‘N’ symbol, recently launched in Brazil.

Through a collaborative process between Netflix and our strategy and creative teams, our ultimate objective was to elevate the incredible stories that deserve a spotlight and springboard platform.

Driven by the wish to shorten the distances with the audience – bringing a world of stories closer to spectators whilst taking them on a journey through other worlds – the aim was to promote the national talent and have it be enjoyed by a growing number of people. From this, the concept and sign-off ‘Netflix Award: stories for the world to see’ was born.

Visually, the concept inspired the diagonal red ribbon, which is a nod to Netflix’s ‘N’ symbol, but which also represents the link between Brazilian cinema and the world. The ribbon is a dynamic, moving, borderless, continuous and everlasting element that not only establishes connections but which also highlights and frames the stories – the true protagonists of the ceremony.

The ribbon asset took a leading role in the event branding, from being the shape of the red carpet all the way through to an interactive 3D structure inspired by the ‘N’. Event attendees were able to walk through it, sit on it, and take photographs with and of it, which all together created the sensation of truly interacting with the brand.

The end result was an awards event divided into two great moments. First, of course, the actual ceremony in which an expert jury panel – comprised of artists and other film personalities – highlighted the importance of the awards for Brazil and handed out the winning trophies.The second moment, not least important, was the bond the brand was able to build with its audience throughout the process. Everyone had the opportunity to watch the nominated films and contribute to the final selection by voting on their favorites. This created a closer connection between the public and one of the world’s most loved brands.The interaction with and experience of the Netflix brand was 100% integrated. Be it through social media, live on screen, all the way through to the red carpet, everyone had the chance to join the celebration of national cinema. And the infectious spirit of the awards lives on: to have these stories sore to even greater heights. 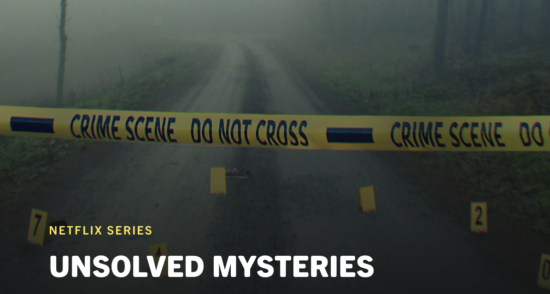 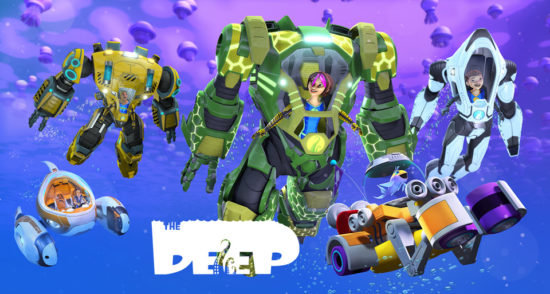