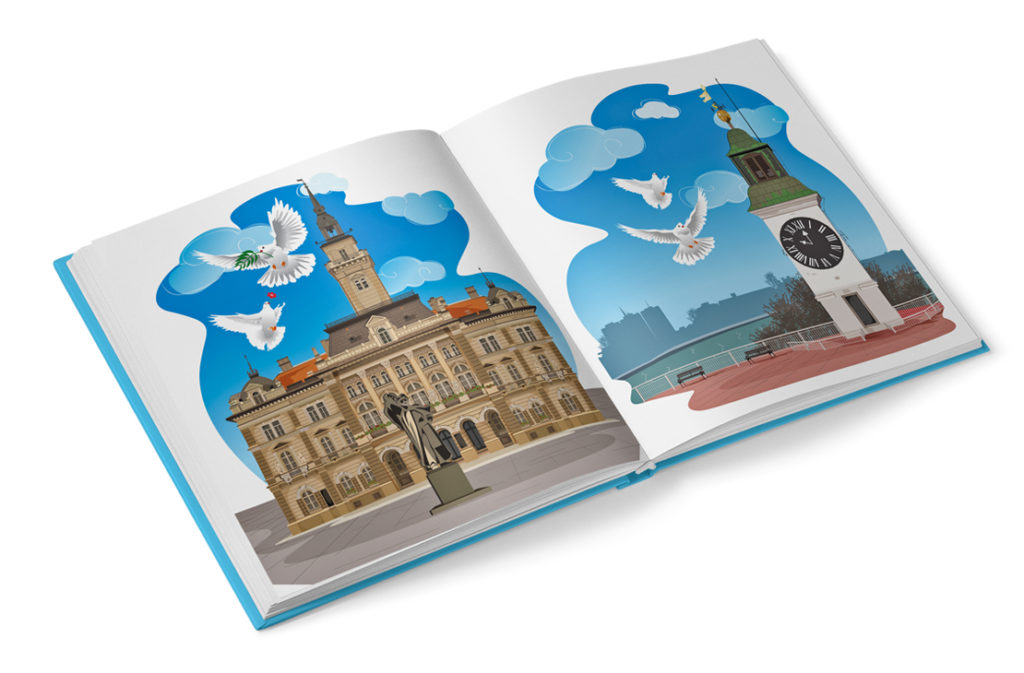 To work on such a project was a challenge, but also a pleasure!

To work on such a project was a challenge, but also a pleasure. The initial request made by the Tourist Organization of the City of Novi Sad to Total Idea was to create a picture book – a guide for kids.

The goal for the picture book was to present the history and most important monuments of the city through illustrations of Novi Sad, initially for primary school children aged from 1 to 4. All of the written stories are adjusted for children of this age (but all other ages are welcomed to use it) and joined through the characters of the pigeon and dove, which are also well-known symbols of Novi Sad.

The project was realized by making the authorial vector type of illustration with the most recognizable city of Novi Sad motifs. The texts were written intentionally for this purpose. Afterward, the overall design for the guides was completed, they were reviewed, and prepared for printing.

By following the specific needs of our city and its residents the guide was made in three languages: Serbian, Hungarian and Slovakian.

The success of this project, and as well the positive reaction to its realization has become our motivation for a much larger and more important project. It would include more cities in Serbia, presenting guides in a way that today’s children are receptive to.

It would also promote tourism in our country with the goal of expanding reach outside the borders of our country.

During the process of its creation, the idea for a much larger and more important project was born. Our team is looking forward to it 🙂

Very professional and successful cooperation with the Total Idea agency.

We had a great experience working with the Total Idea agency. Honesty and open communication, highly professional team.

Nothing. They have the right team and great ideas. The cooperation was excellent, we are very satisfied.

The final outcome was the creation of a guide book for kids. This book gives the opportunity for kids to learn about their own city in an interesting way. We have noticed that the book was accepted really well. 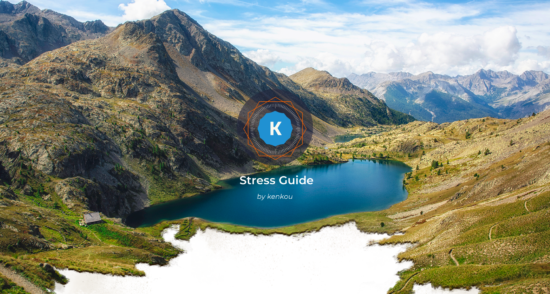 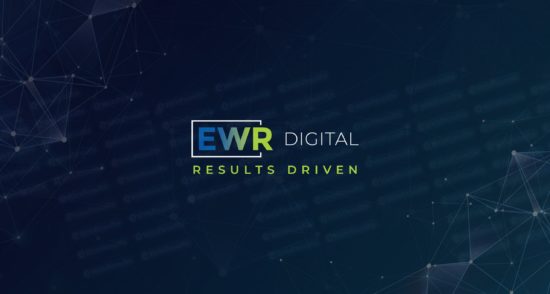