TrendyMinds and Think Ahead Studios helped a major pharmaceutical company launch this campaign to empower and educate people with diabetes.

In the United States, 34.2 million people live with diabetes every day. Studies show that a dangerously high number of these individuals discontinue treatment between their first and second treatment. Because of this, it’s clear that there is a need for simple, educational content that makes the disease state easy to understand for patients and their families. The right resources have the power to improve adherence and give people with diabetes more confidence in managing their disease state.

In 2016, TrendyMinds and Think Ahead Studios helped a major pharmaceutical company launch the “Off to a Good Start” campaign to empower and educate people with diabetes. This ongoing campaign proved highly successful and later received the 2020 Fierce Pharma Marketing Award for Social Media for Consumer.

Through a comprehensive digital advertising campaign featuring strategic, educational animated videos on a variety of diabetes-related topics, TrendyMinds helped the major pharmaceutical company communicate directly with millions of people with diabetes. As a cost-effective advertising platform with a large network of active users, Facebook offered the best opportunity to reach the target audience – those dealing with type 2 diabetes and their families.

The benefits of Facebook advertising for the “Off to a Good Start” campaign include:

As part of our digital advertising content strategy, Think Ahead Studios developed animations on a range of diabetes-related topics, including:

Hand-drawn and character-driven to maximize viewer engagement and learning, the animations were intended to empower patients with the knowledge to have more meaningful conversations with their primary healthcare providers. To reach a portion of the 6.4 million Hispanic Americans living with diabetes, we also developed Spanish-first versions of these animations highlighting cultural elements of living with diabetes relevant to a Spanish-speaking audience.

Through Facebook advertising, the “Off to a Good Start” campaign has:

Since the initial launch of “Off to a Good Start,” TrendyMinds has broadened the campaign’s channel approach and brought the campaign directly into doctors’ offices through video, print, and signage.

Think Ahead Studios has evolved the campaign’s storytelling to cover topics including management of hyperglycemia, hypoglycemia, and severe hypoglycemia, and specific diabetes treatment types. The “Off to a Good Start” animations have also been incorporated into many electronic health record platforms for healthcare professionals.

“Off to a Good Start” is a living, breathing project that will continue to engage audiences in unique and meaningful ways — through digital advertising, animation, and more. 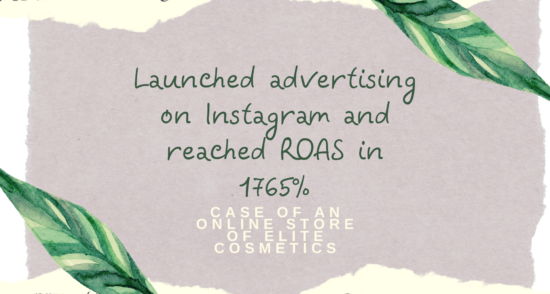 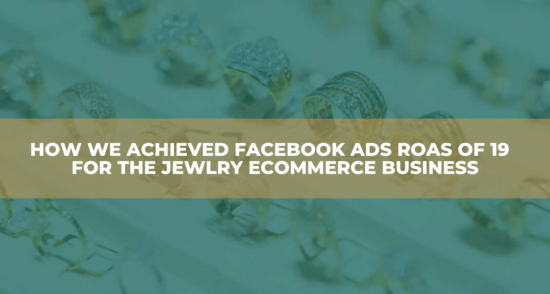