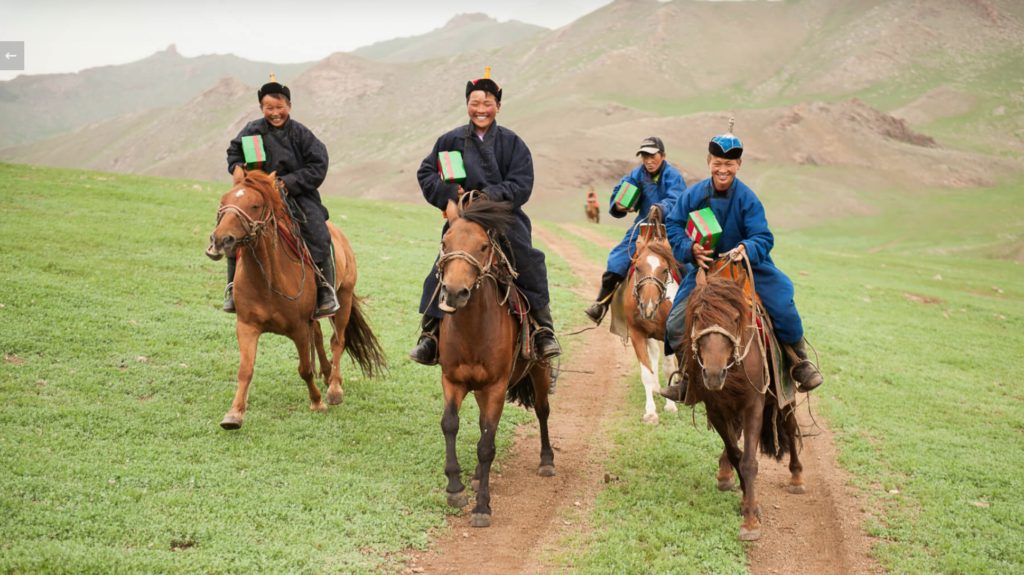 When Samaritan’s Purse wanted to digitally transform the worldwide process of Operation Christmas Child, they came to TIP for end-to-end solutions.

Since 1993 Operation Christmas Child has collected and delivered more than 168 million shoeboxes to children in over 160 countries and territories. For many of these children, the gift-filled shoebox is the first gift they have ever received. Started by the late Reverend Billy Graham, more than 500,000 volunteers worldwide, with more than 150,000 of those in the United States, are involved in collecting, shipping, and distributing shoebox gifts.

Engineering new enterprise-level digital platforms for the biggest Christmas project of its kind was TIP’s mission. The project scope was to eliminate Operation Christmas Child’s paper process, and began with the initiation of onboarding volunteers to their automated step-by-step backend administration processes, to logistics management and operation’s data, insights and reports.

What began as a project transformed into a purpose-driven partnership between Operation Christmas Child and TIP.

From children to seniors, people pack shoebox gifts each year to bless children in need around the world. Parents often use the project to teach their kids about giving. Year-round volunteers support these efforts across the country.

Churches and groups of all sizes collect boxes from their communities. Some churches also serve as drop-off locations for shoeboxes the third week of November every year.

Thousands of volunteers serve annually inspecting and preparing shoeboxes for international shipping. Every hour work stops for a few minutes to pray for the children who will receive the boxes.

Creating strategically sound world-class platform experiences are one thing, but developing them in a way that could be managed by Operation Christmas Child’s team called for a more progressive way of working.

Our upfront co-creation and sprint-based workflow let us rapidly prototype the needed components for our test-driven software development process in a fraction of the time typically needed to produce custom builds.

TIP’s development team was tasked with designing and building a custom software system that would allow Operation Christmas Child to get rid of a wide variety of obsolete applications, create a paperless ecosystem and start using a centralized solution.

This extensive platform enables volunteers to onboard quickly, recommit year-to-year, manage their profiles, and sign agreements via an intuitive and easy-to-use online process. Other important components include the ability to access national partners and view the progress of their applications with full end-to-end transparency, as well as complete administrative views and controls that allow Operation Christmas Child to automate processes.

The e-commerce portion of the platform allows participating locations, such as churches and organizations, to order materials, such as shoeboxes, banners, t-shirts and many more items directly from the web platforms.

“I want every child to know there is a God who loves them.” 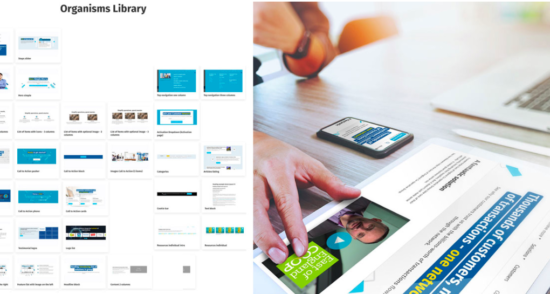 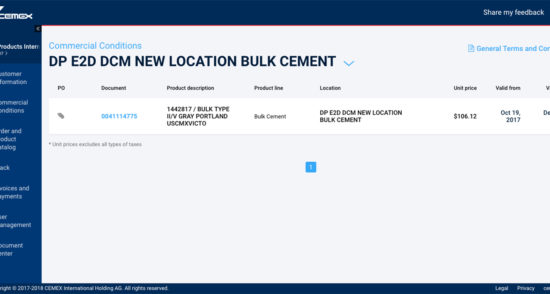