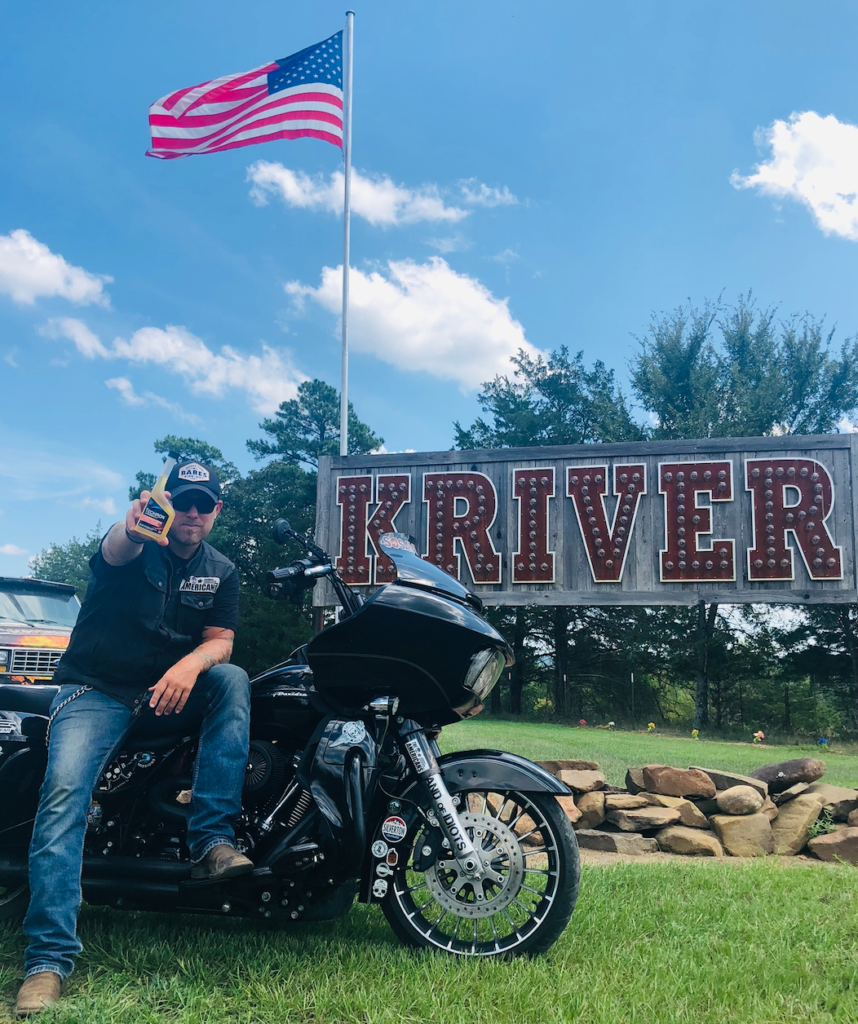 This case study highlights how we produced and leveraged one piece of branded content featuring a world record-breaking motorcyclist with an amazing story and large social following to inspire product trial and gain massive influence among the cruiser community.

Adam Sandoval broke the world record for most miles ridden on a Harley Davidson in one year while raising money to support veteran’s causes. He built a large digital following in the process and was already a fan of Chevron fuel and bottled additives. As someone who frequently posts video content about his rides, his love of motorcycles and his adventures on his bike, there was no better person to team with to achieve our powersports marketing goals.

Rather than integrating the brand into his content, we reverse-engineered the process, filming our own piece of branded video content highlighting Adam’s journey, his commitment to veterans’ causes, passion for riding and importance of using a high-quality fuel additive to keep his engine clean. We initially shared behind the scenes content from the shoot; Adam shared his own videos about the partnership as well as a number of “stay tuned” posts getting his audience amped for the video release. Our powersports marketing campaign included the following:

Let’s take a look at the numbers for our Chevron powersports marketing campaign (after only three weeks). 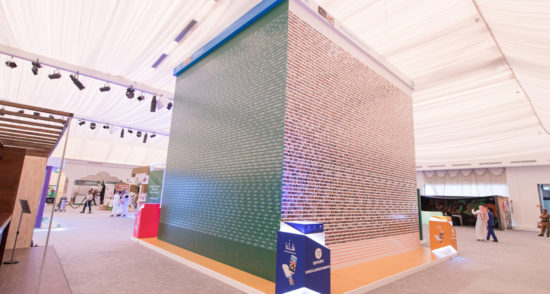 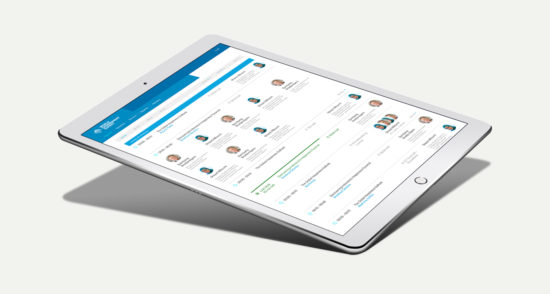