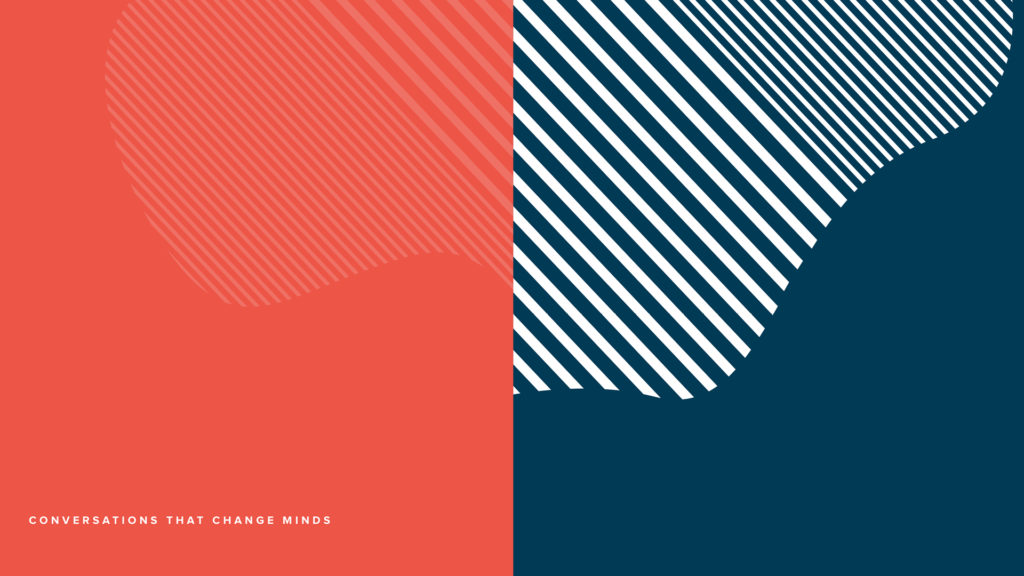 Peachwave Frozen Yogurt & Gelato is a North American brand providing high-quality products using fresh ingredients to customers in a self-serve and fun environment. Peachwave operates with a unique licensee business model, empowering its independent owners to enjoy work flexibility and to be their own boss. A unique selling point of Peachwave is that, unlike typical franchises, Peachwave does not charge any royalty or franchise fees. However, similar to a franchise model, Peachwave does provide consulting, on-site training, marketing, and support to Peachwave store owners.

Working closely with Peachwave leadership, Symposia launched PPC advertising campaigns which resulted in 462 quality leads, an increase of 5-18% when compared to other quarters within the same year.

Every successful campaign is built upon a well-informed and data-driven marketing strategy. For Peachwave, this began by mapping out their conversion funnel. Initial working sessions between Symposia and Peachwave determined and documented Peachwave’s specific goals for generating qualified leads.

Top of the Funnel

The target audiences were customized using demographics such as age, location, and interests.

Clicks from PPC campaigns led users to the ownership landing page which was created to provide compelling copy encouraging potential leads to provide information (such as name, email address, a question about investment capital) to gain access to the Peachwave investor packet (emailed as a PDF download).

Those who did not fill out the form were shown retargeting ads.

Middle of the Funnel

Data from that traffic was used to push email automations, continuing to nurture leads down the funnel.

Strategic content is utlilized in the automations to compel users to continue their journey.

An introductory phone call with the Chief Development Officer occured to help solidify the overall potential of candidates who received the investor packet materials.

Depending on the conversation, leads were sent further down the funnel or branch off into a more targeted email sequence.

Leads who continued moving down the funnel were sent a form to capture more information and a snail mail kit.

Those who filled out the form moved to the next step in the funnel.

Those who did not fill out the form entered into a reminder email sequence.

Bottom of the Funnel

Users who filled out the form were put into their portal. From there, the user followed a sequence of steps before becoming a local owner.

To continue to nurture the user to the bottom funnel, further email automations were created to be sent at strategic points in the funnel to counteract higher dropoff rates.

In addition, workflows such as follow-up calls or snail mail campaigns were implemented to keep Peachwave in front of the lead in order to prevent dropoff.

Once the conversion funnel was optimized and set into place, this informed several website changes needed for the funnel to function effectively. This included improving the user journey with smoother navigation, creation of a form to capture data including name and email address, and installing tracking codes including GTM (Google Tag Manager) and the Facebook pixel.

The campaign utilized ads that were targeted to users using a combination of lookalike audiences based on email lead lists, website leads, as well as custom interests that include business opportunity, franchising, and entrepreneurship.

A remarketing campaign was also implemented based on specific actions users were taking on the “Own a Store” page, lead list exclusions, and additional lead audience exclusions.

Users were then sent to an intentionally designed landing page that provided compelling information with video, text, and custom graphics, with the goal of having users fill out a customized form to qualify them as a lead.

Our design team, including designers and copywriters, collaborated to create content strategically curated for specific channels and goals. Each target was unique and requires intentional content.

To maximize the overall impact and save time for the sales team, email automations were developed as supplemental to the social pay per click (PPC) campaigns. Subject lines were A/B tested and various pieces of content were utilized to nurture leads throughout the funnel. Ultimately, video content was leveraged to increase conversion rates.

Through strategic targeting and messaging, an optimized conversion funnel, the power of automation, and more, Peachwave saw an increase in qualified leads for store owners in 2019.

From February 2019 through October 2019, a total of 749 leads came through the funnel, and a large number of them were generated directly from the social media advertising campaigns. It was determined that 462 of those leads were high quality leads, making their lead quality percentage 61.7 percent. Peachwave’s Director of Business Development had to play catch-up with the qualified leads, as the number was much larger than anticipated – a great problem to have. 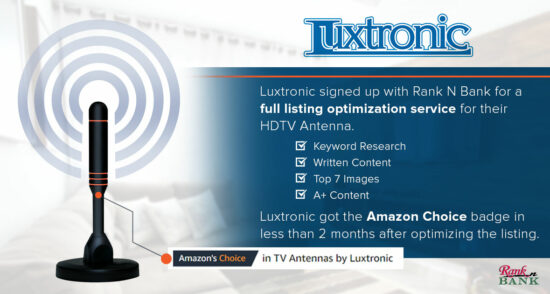 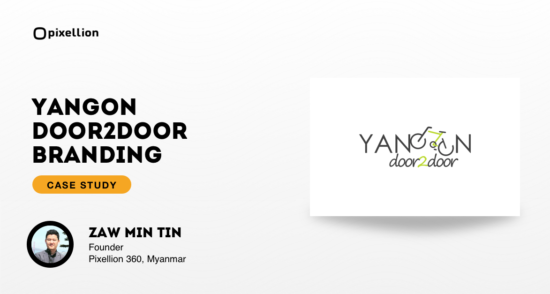