We designed and built an e-commerce website for a fashion brand.

Pict Moda is a passion project from us at Keeble. Named after the Pictish people and the word Moda. The Picts were an ancient people inhabiting northern Scotland in Roman times. “Pict” is believed to be a derivation of “The Painted People,” which described the blue tattoos which covered their bodies. The word Moda, is simple from the French word ‘mode’, from Latin modus: Fashion, trend, style, vogue.

Being a design agency, we are constantly creating for a wide range of clients. From large corporate clients to blossoming new businesses. Creatively, there are no limits on what we can design, which is why we decided to set up the tattoo-inspired clothing label. We wanted an avenue to channel our own designs and creativity, a palette cleanser between jobs to explore new styles and ideas we might not ordinarily get to try. It is indie clothing, by artists.

Although in its infancy we have launched a varied selection of tattoo-inspired clothing, from tees, and hoodies to hats with plans for future collections. You can take a look at what we have on offer over on Pict.moda 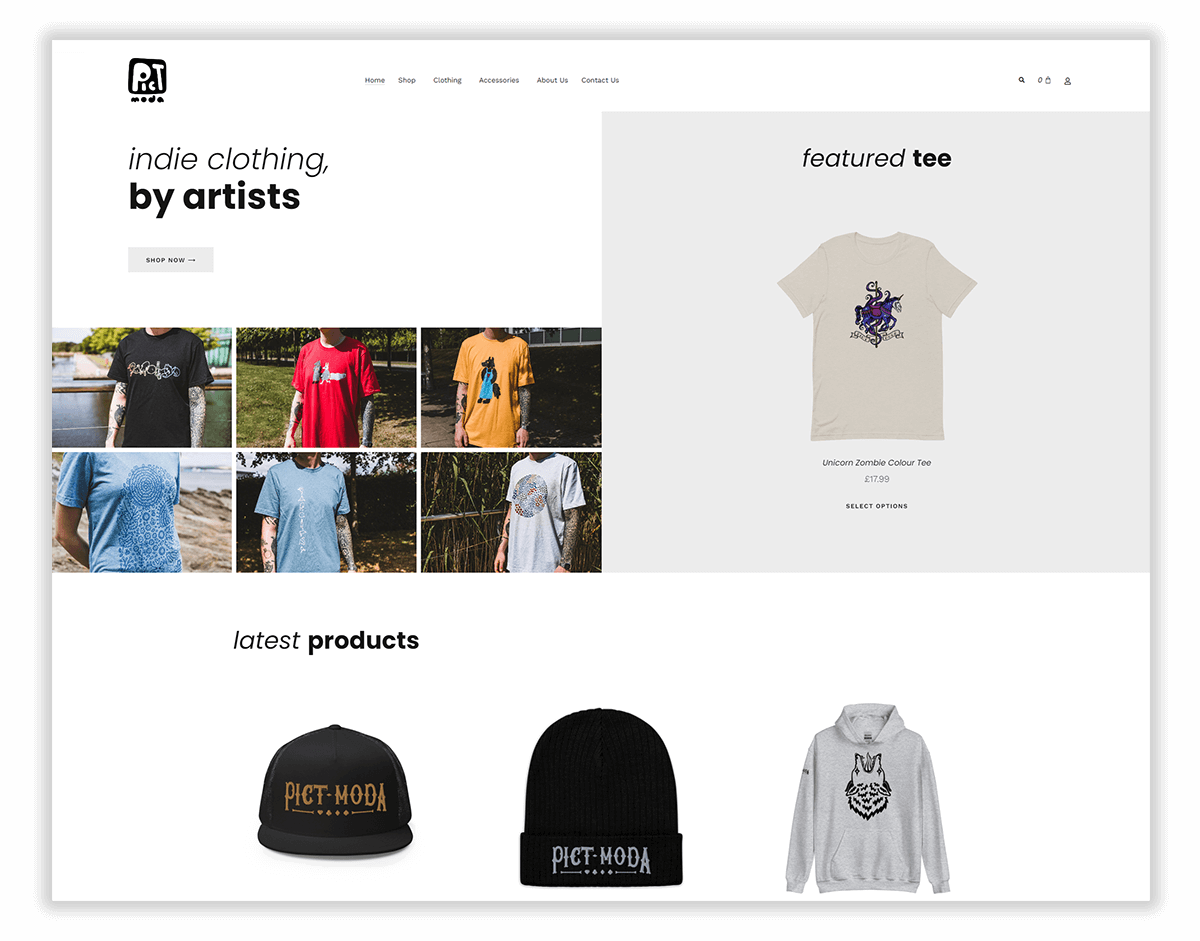 We needed to create an e-commerce website for our new fashion brand.

We let the agency have the freedom to create our logo and brand identity and they offered us different options to choose from. They had been in charge of designing and developing our website and gave us useful advice on how to maintain it in the future.

We had been in touch daily to make the project move forward efficiently.

It couldn’t be better than it was, we are delighted with the agency’s work.

We received a fully functional website to sell our products and we can manage it on our own. 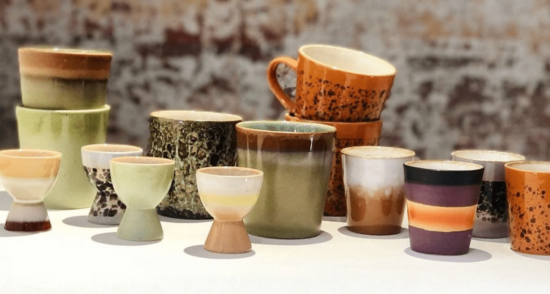 Building Brand Consistency, One Brand Element at a Time 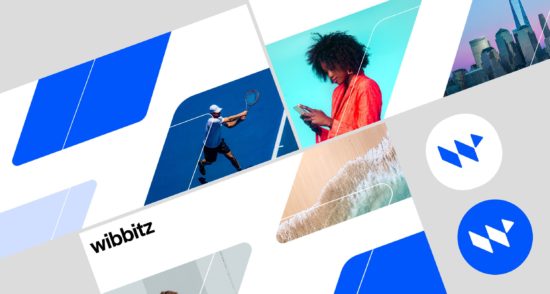