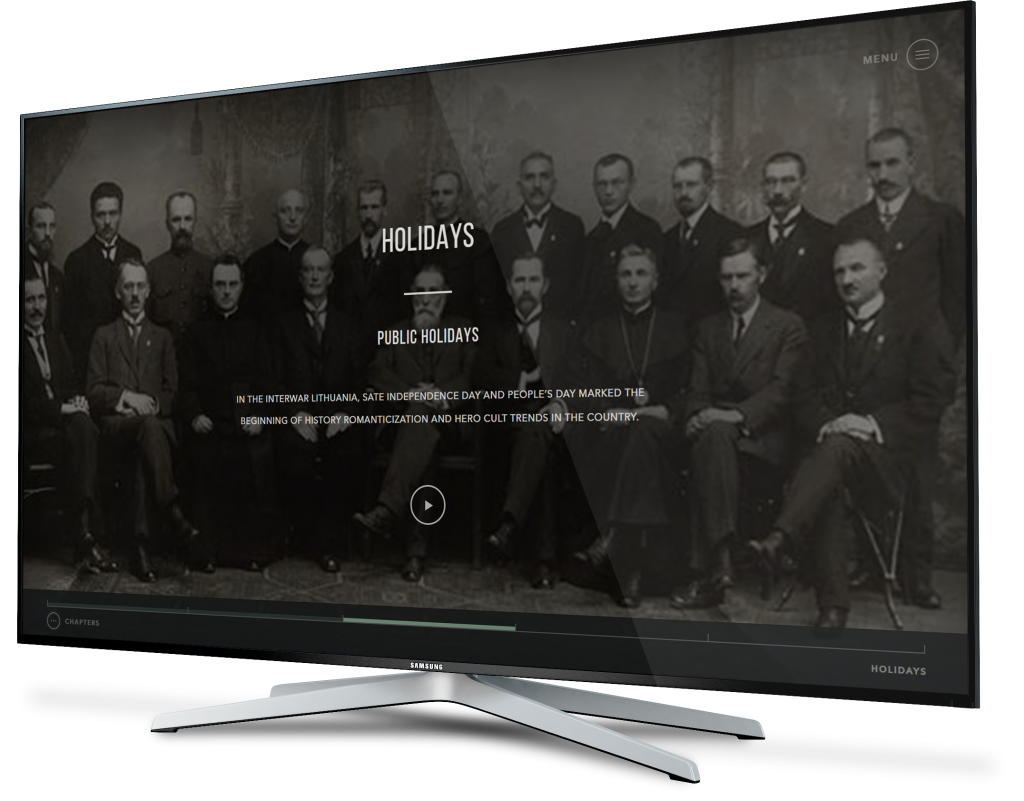 The toughlex team developed software for touchscreen terminals in museums. The software includes games, a questionnaire, and other relevant information.

Antanas Smetona (10 August 1874 – 9 January 1944) was one of the most important Lithuanian political figures between World War I and World War II. He served as the first President of Lithuania from 4 April 1919 to 19 June 1920. He again served as the last President of the country from 19 December 1926 to 15 June 1940, before its occupation by the Soviet Union. He was also one of the famous ideologists of nationalism in Lithuania. During the Presidential period of his lifetime, he owned an estate which is now fitted as a personal Antanas Smetona museum. The museum contains a lot of authentic exhibits but even all of them couldn’t contain all the information about President’s era. That’s where the idea of interactive and informative terminals came up.

The main project aim was to create interactive touchscreen terminals. Terminals would share same stylistics but would differ by the content on each one of the terminals. They also must be multi-lingual and should support at least 2 different languages. There should be 2 main sections – one for informative slides and the other one for a randomly generated questionnaire. A user mustn’t get off the application and on terminal reboot, custom software must turn on automatically.

We have cooperated with UAB Elektronynės Leidybos Namai in this project. They were responsible for all the content and design while we had to implement their ideas. We chose to make terminals as web applications as the solution could be used in any environment. The toughlex team ensured that the terminal software would always be up and running – that includes unexpected reboots, power outages or software updates. The solution assures that the visitors of a museum could use the terminals on any occasion.

User experience is probably the most important part when creating this kind of products. And performance is one of the key points to make a great user experience. The toughlex team spent plenty of effort to make this aspect of Terminal’s software flawless. Huge resolution screens and high-density photos make it hard to handle this kind of data for a computer. We used various techniques like resources preloading or plain CSS customization also got rid of responsiveness as all the screens share the same resolution.

One of the toughest challenges in this project was to ensure kiosk-mode of the system. What this means is – a user must not have a way to exit an application without any external tools. Used operating system – Windows 8 – had a lot of additional features for touchscreen support which made this task even more challenging. The toughlex team came up with a solution which included Windows registry modification as well as some custom command line scripting to ensure that some native process wouldn’t work as expected. Command line scripts not only aid to ensure valid kiosk made but also it was used to boot up whole application after the computer system is turned on.

As Terminals contained very similar designs and ideas toughlex implemented a mini-framework. The framework includes application navigation, buttons, animations and sounds handling and top of that supports multi-language. After implementation of this kind of framework, all that left to do was slides styling and resources filling. A mini shared framework for this type of products when there must be many similar and look alike applications is a good idea most of the times and Smetona’s Terminals are no exception.

In order to make terminals modern, they have to be touchscreen. Nobody wants a terminal with a mouse or keyboard attached to it. All the user interaction is combined with custom animations to produce adorable user experience with every touch. Terminal software supports some neat touch gestures. Because of that, basic tutorials are implemented to show how to use the terminals in an efficient way.

Every terminal contains two languages: English and Lithuanian. Every text of the application is stored in different resources. This allows the terminal to introduce any different language or edit current texts basically without any programming knowledge for museum supervisors.

At every step of terminal usage, a user is greeted with fluent animations. No matter what is it – complete touch gestures, incomplete touch moves, button clicks or stationary position – there are some dynamic parts in every view. This makes the experience playful and not dull. Having in mind that in some cases animation could frustration because of long transitions, the toughlex team optimized all of them to provide the ultimate user experience.

As the Terminals are web-based solution toughlex used JavaScript for implementation. Libraries used that are worth to mention: jQuery, TimelineMax, doT, require.js. We used plain CSS for styling. Also, Windows CMD is used for power up and kiosk mode scripts.

By the time of reading this case study, somebody uses Interactive Terminals at the President Smetona’s museum. And as far as we know – they really enjoy it! 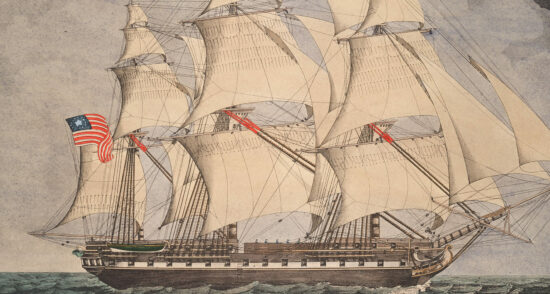 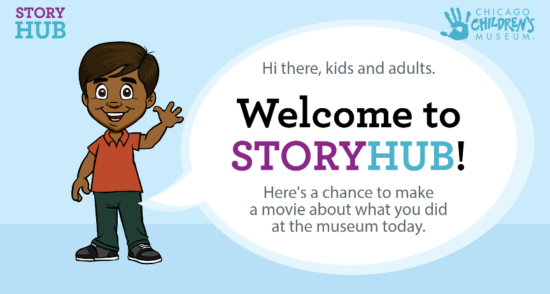